The Top 8 Cocktails to Try in Mexico City 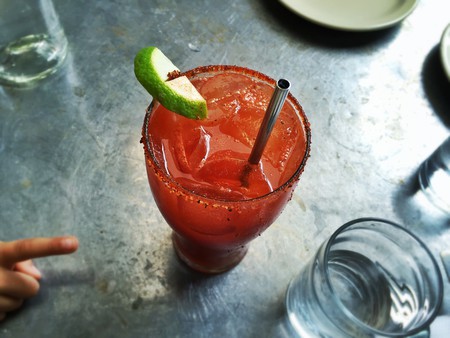 When you think of Mexican drinks, tequila and Corona might be the first things that come to mind, closely followed by margarita. This North American country actually has plenty more cocktail options to offer, ranging from the standard to the strange. Here are the ones we recommend you try, next time you’re in Mexico City.

The Paloma, which is Spanish for dove (and also, confusingly, pigeon) is the favoured cocktail of locals in Mexico, ranking far higher than the tourist-pleasing margarita. A simple concoction consisting of an ice cold, salt-rimmed glass filled with a mixture of tequila, grapefruit soda and a healthy squeeze of lime, it should be served cold. It makes for a great pre-meal beverage, given its deceptively straightforward recipe and the fact that it is delightfully refreshing on a hot Mexico City day. 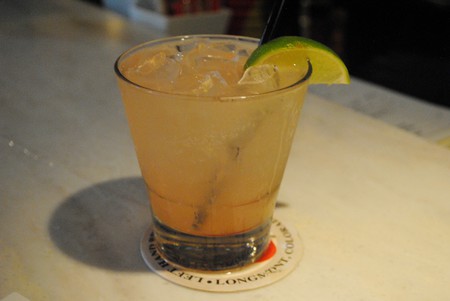 Otherwise known as a black Russian, the ruso negro counts vodka and Kahlúa as its main ingredients, along with an abundance of ice cubes. In fact, it’s that central ingredient that sets this apart as a relatively common cocktail that no-one realises is actually more Mexican than Russian. Kahlúa, the popular coffee flavoured liqueur, originates from the state of Veracruz, which makes the ruso negro a must-try cocktail when in Mexico City. 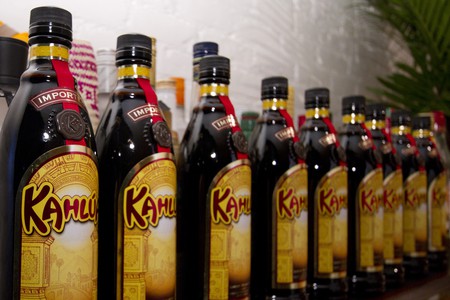 Kahlúa is a key ingredient in a ruso negro | © alyssalaurel/Flickr

The white cousin of the ruso negro, the ruso blanco, is also distinctly Mexican in flavour, again due to the addition of that one crucial ingredient – Kahlúa. Better known in English as a white Russian, this cocktail is somewhat of an acquired taste due to the addition of milk, evaporated or otherwise. If you’ve never dared try one before, you should make Mexico City the destination to give white Russian a go. 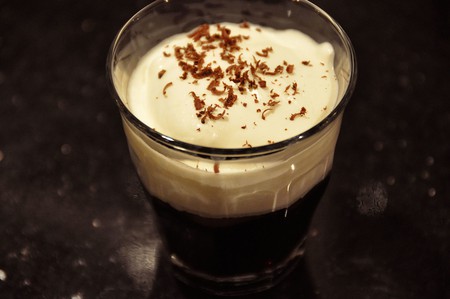 A similarly simple cocktail, along the lines of the aforementioned paloma, is the charro negro. Literally translating to ‘black cowboy’, this common cocktail favourite in bars up and down Mexico, is made by combining coke and tequila in an ice-cold glass that’s rimmed with lime juice and salt. Salt and lime are also often added to the drink itself. Don’t knock the seemingly strange combination before you’ve tried it, as it’s far better than it sounds! 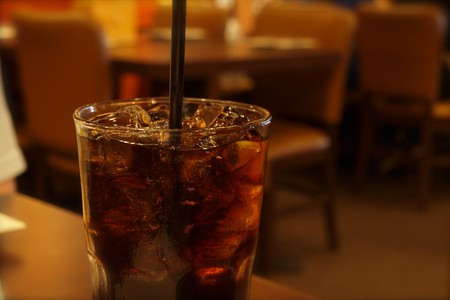 Coca-cola, a key ingredient of a charro negro | © Simon Cocks/Flickr

The supposedly quintessential Mexican cocktail, the margarita has a long and colourful history and a surprisingly murky past. Even if it does tend to be more of a traveller favourite than a local tipple, you can’t possibly visit Mexico City without trying one of the city’s best margaritas. While the base recipe is simple – tequila, Cointreau, lime and sugar served in a salt-rimmed glass – the variations are seemingly endless. Try the traditional margarita in fruity flavours, or even frozen. 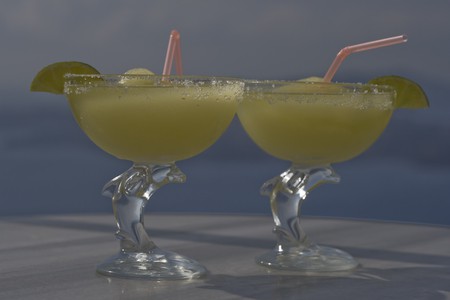 If the charro negro could be considered Mexico’s answer to the Cuban cuba libre, then the vampiro is possibly a Mexican take on the classic hangover busting Bloody Mary. Made by combining a touch of lime juice with tequila, sangrita (a spicy tomato flavoured chaser) and grapefruit soda, it’s served in, you guessed it, a salt-rimmed glass. Plenty of ice is necessary to give this delicious drink an extra-refreshing kick. 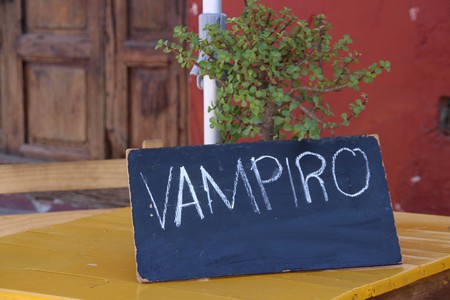 Beer cocktails might have you turning your nose up, but they’re something you must try at least once on any trip to Mexico. The classic is the ever-evolving michelada, made from mixing together lime juice, clamato (tomato and clam juice) hot sauce, salt and Worcestershire sauce (salsa inglesa), before topping off the chile and salt-rimmed glass with an ice cold light beer, along the lines of the perennially popular Corona. There are hundreds of variations, so no two micheladas are the same.

Finally, you must give a curado de pulque a go when you’re in Mexico City, especially given the fact that this pre-Hispanic, traditional beverage can’t be exported. A curado is essentially a combination of pulque, the peculiarly viscous and strangely healthy drink made in the central regions of Mexico, with various fruit or nut flavourings. Sugar or honey is often added to sweeten the deal. Again, it’s weird but well worth trying. 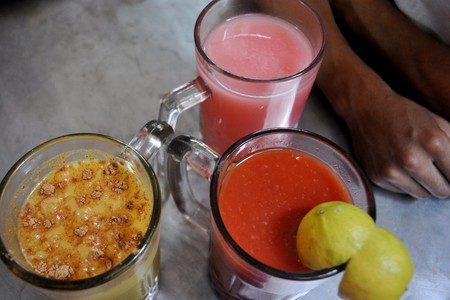