The Top 7 Things to See and Do in Los Mochis, Sinaloa 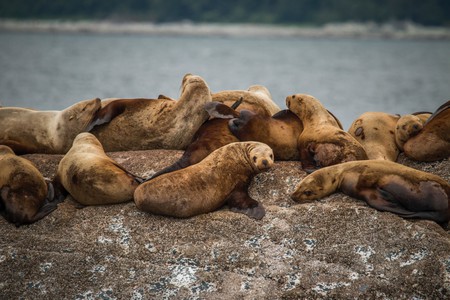 Travellers to Sinaloa will typically head for the surf and seafood in Mazatlán, skipping over other potential stops in this northern west coast state, like Los Mochis. As the starting point for the Copper Canyon Railroad, most people tend to just pass through…which is understandable. However, if you have some time to kill in Los Mochis, here are seven things to do there.

Naturally, boarding (or even disembarking) the famous El Chepe train is the biggest draw of stopping in Los Mochis. Also known as the Ferrocarril Chihuahua Pacifíco, El Chepe runs from Los Mochis, Sinaloa on Tuesdays, Fridays and Sundays, passing through some beautiful landscapes in the vast Copper Canyon along the way, before terminating in Chihuahua City. If you only want to go to Creel, the Chepe Express departs daily. So, leaving Los Mochis is actually one of the best things to do there! 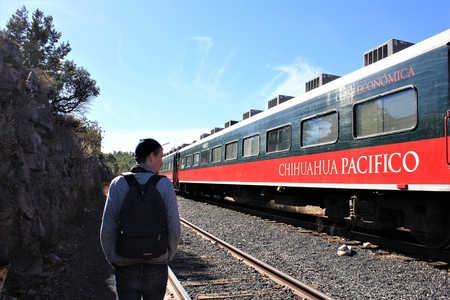 There is a handful of other attractions in Los Mochis that are of interest, so take the time to explore before boarding the train. The Jardín Botánico Benjamin Francis Johnston, for example, is situated in the former estate of the eponymous American sugar mill impresario. There you can admire an array of plants and butterflies, while the picnic potential here is high.

Sometimes referred to as the Memorial Hill in English, the Cerro de la Memoria offers panoramic views out over Los Mochis and is the best place in the city to watch the sun rise, or set. Atop this lookout point is a statue of the Virgen Reina del Valle del Fuerte, as well as a scenic pergola and a memorial to the founders of Los Mochis. 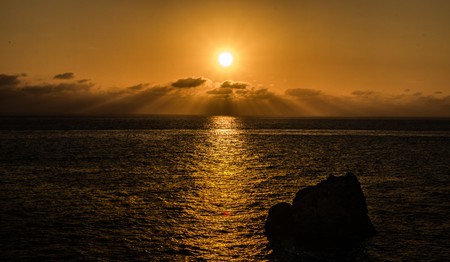 If you’re looking for another outdoor spot to take in the sights and sounds of Los Mochis, take a stroll through the Plazuela 27 de Septiembre, which is often peppered with locals sat on the benches which surround the central kiosk. Almost reminiscent of Mexico City’s Alameda Central, albeit on a much smaller scale, it’s a favourite among Los Mochis residents and the perfect place to relax and people-watch.

Technically speaking, the Isla del Farallón (Lighthouse Island) isn’t really in Los Mochis… because it’s out in the Sea of Cortez off the coast of Sinaloa state. However, it can be easily visited in a day from Los Mochis. Thanks to its geography, the Isla del Farallón is an ideal place to spot seals, sea lions and birds, so nature lovers will appreciate taking a detour here and staying until sunset.

Considered an emblem of the city, the relatively recent Casa del Centenario—built in 1945—was once home to Conrado Ochoa Beltrán and family. Nowadays it houses no families, but government offices and officials and has a small museum about the economic development of Los Mochis. Keep in mind, though, that at Casa del Centenario the signage is all in Spanish.

Finally, if you’d rather limit your stay to the city of Los Mochis itself, then make a quick pit-stop at the petite Museo Regional del Valle del Fuerte—ideal for history fans who want to learn a little something about Sinaloa. However, much like the aforementioned mini-museum, all the information is only available in Spanish.