The Top 10 Things to See and Do in Tlaxcala 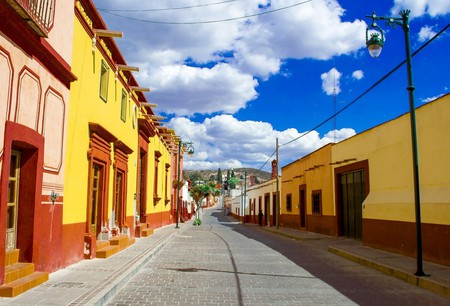 Mexicans sometimes joke that the much-ignored state of Tlaxcala doesn’t really exist, but is an imaginary realm like Middle Earth or Narnia. Yet the tiny central Mexican region is actually home to some of the most beautiful sights in the country. Here’s a rundown of the top 10 things to see and do here.

Tlaxcala state’s capital, which shares its name, has a leafy and elegant historic center that is well worth a visit. The city once hosted the Spanish conquistador Hernán Cortés, who formed an alliance with the locals to bring down the Aztec Empire. The compact colonial center contains several important historic sites, including one of the oldest churches to be found in the country, La Catedral de Nuestra Señora de La Asunción (the Cathedral of Our Lady of the Assumption).

Murals of the Government Palace

Tlaxcala’s Government Palace (El Palacio de Gobierno de Tlaxcala) boasts a number of spectacular, well-preserved murals. Local muralist Desiderio Hernández Xochitiotzin is behind the works, and although he is not as well known as Diego Rivera, his artwork provides a fascinating and detailed outline of the history of Tlaxcala. 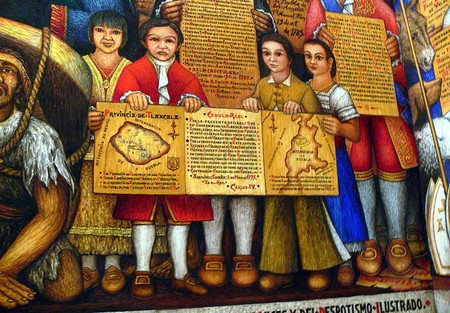 Another art-lovers’ destination in Tlaxcala is the regional art museum, which boasts an impressive collection of early Frida Kahlo paintings. The elegant colonial building is filled with exciting temporary exhibits showcasing some of the best modern Mexican art.

This beautiful church, situated about 20 minutes from Tlaxcala’s historic center, is a popular site of pilgrimage because of the belief that the Virgin Mary appeared here in 1541. Since there was a plague in the region at the time, the apparition is said to have provided a miraculous spring so that locals could drink it and be cured. The spring is still open today and visitors often take water away with them. 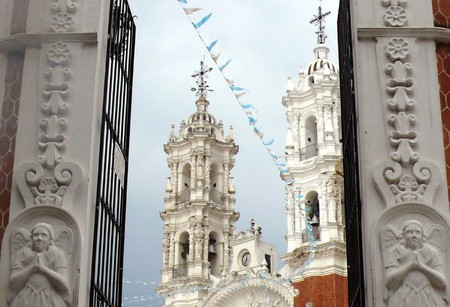 The archaeological zone of Cacaxtla is situated around 40 minutes’ drive from the city of Tlaxcala. The impressive ruins are sheltered by an enormous roof that protects them from the driving rains. Once used as a sprawling palace, the structure still contains stunningly well-preserved murals.

Dormant for more than 3,000 years, this inactive volcano is the sixth-highest peak in Mexico. The name of the volcano is in honor of the slave woman called Malinche who worked as an interpreter for Cortés and was instrumental in the fall of the Aztec Empire. The volcano is open to hikers, but you need to bring sturdy shoes and warm clothes. 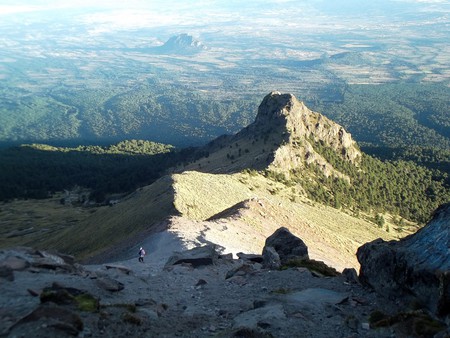 Around 15 minutes outside of Tlaxcala, Altiplano Zoo currently contains more than 52 different species of bird, 32 species of mammal, and eight species of reptile. It’s a small zoo with an interesting collection of animals, including zebras, giraffes, lions, Bengal tigers, toucans, deer, and snakes.

The tiny colonial city of Huamantla is one of Tlaxcala’s two Pueblo Mágicos, or magic towns – destinations that are highlighted by the Mexican government as important cultural landmarks. Each year, the town pays homage to an image of the Virgin Mary with a stunning month-long festival. On the night of August 14, which is known as “the night when no one sleeps,” residents prepare a decorative four-mile (six-kilometer) carpet made from flowers, sawdust, and fabric. 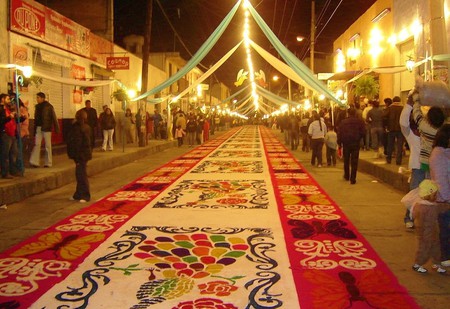 Another magic town, Tlaxco, is a small city surrounded by rolling hills and scenic forests. Less than three hours from Mexico City, Tlaxco is a great weekend destination. The cave paintings in the nearby La Parada and La Gloria caves are said to date back to 10,000 B.C.

Situated around an hour outside of the state capital, this nature reserve is a hotspot for firefly tourism, offering visitors spectacular night tours illuminated by the incredible flying insects. El Santuario de las Luciérnagas (“the Sanctuary of the Fireflies”) is lit by a swirling mass of light every evening from mid-June to mid-August. More than 100,000 tourists are now flocking to the region each year to catch the spectacle. 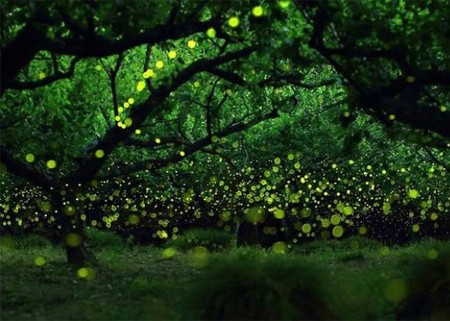