Top Things to See and Do in Guanajuato, Mexico 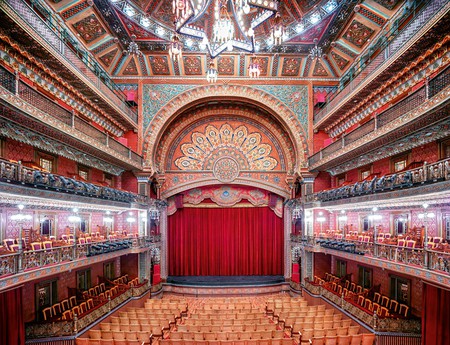 As the birthplace of Diego Rivera and with a mummy museum to rival the British Museum, colorful Guanajuato is an unexpected cultural hub as well as a city steeped in myths and legends.

In a tall valley basin in the highlands in central Mexico, Guanajuato is a colorful, colonial city with a seemingly endless list of things to explore. From the summit of El Pípila to the depths of the underground mines, it’s hard to see every inch of this city in just one trip. Churches are around every narrow alleyway, and sculptures, statues and museums dot the town. Read on for our top things to see and do in Guanajuato, Mexico.

Climb to the El Pípila statue above town 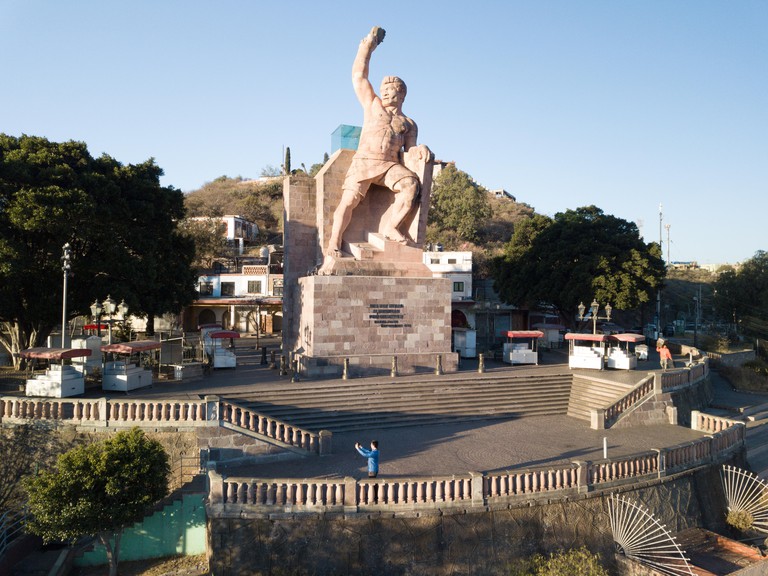 High above the city stands a statue of Mexican independence hero Juan José de los Reyes Martínez Amaro. His long name was shortened to the nickname El Pípila, or “turkey” – some say because of the freckles on his face that resembled a turkey egg, others putting it down to his gobble-like laugh. The top of the statue offers unbeatable views of the city below. But be warned: the hike up there isn’t for the faint-hearted, thanks to its high altitude. Take your time, or opt for the panoramic cable car heading straight to the top. 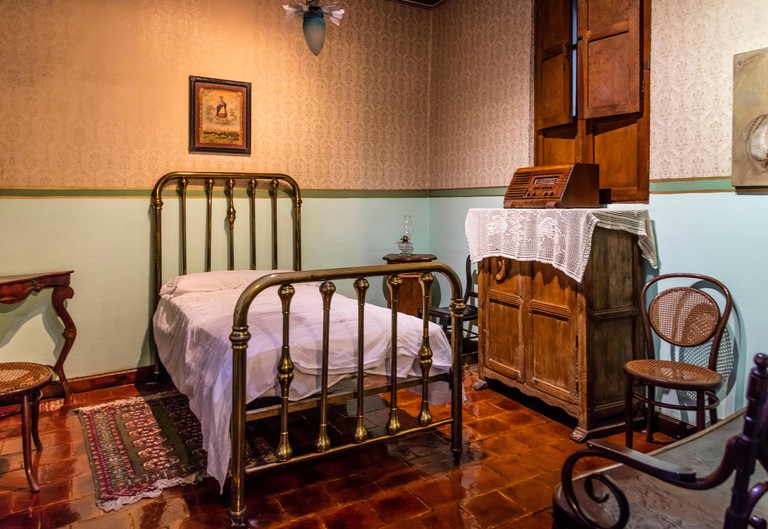 Think of Diego Rivera, and you’ll probably picture La Casa Azul, the Mexico City home and studio he shared with his wife Frida Kahlo, as well as the Museo Anahuacalli, a nearby museum of his work. But it all began in downtown Guanajuato, where the artist was born. Today, his family home has been restored to what it would have looked like when Rivera lived here in the late 1800s. It features murals, sketches and paintings. 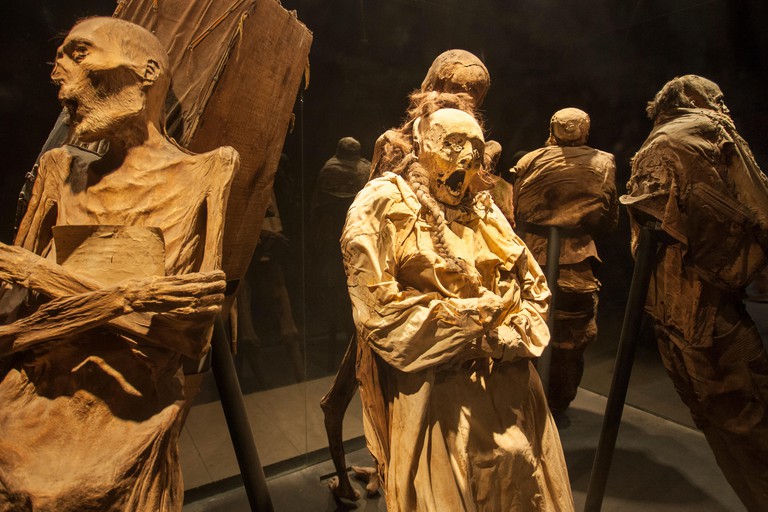 © Brian Overcast / Alamy Stock Photo
A short walk from the city center leads you to a small and eerie museum. The Museo de las Momias de Guanajuato displays dozens of naturally mummified bodies; many were buried in the city cemetery during a cholera outbreak in 1833. Their bodies were exhumed when family members couldn’t pay to keep the burial spot, resulting in the discovery of their well-preserved condition. While a bit morbid, the museum brings in hundreds of thousands of visitors each year. 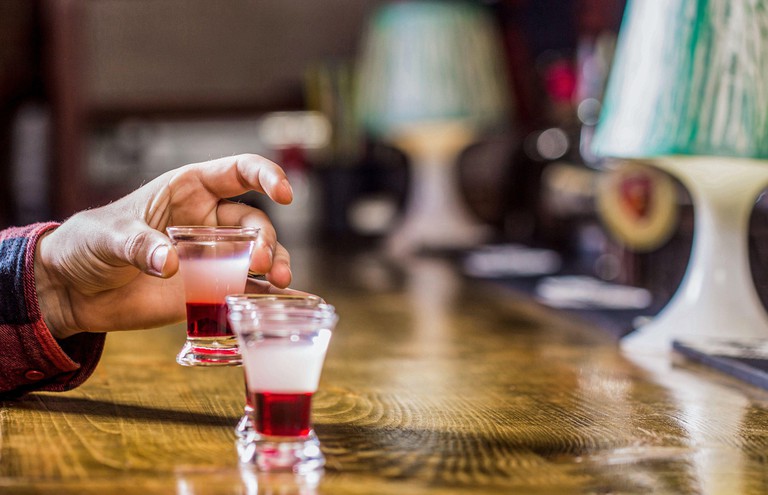 Downtown Guanajuato is packed with bars blasting Latin pop, salsa and cumbia. But the most famous is Golem, an indie bar that’s a favorite among University of Guanajuato students. Here, margaritas come in champagne flutes and gin and tonics in wine glasses, all while house and roots reggae thump and sway in the background. 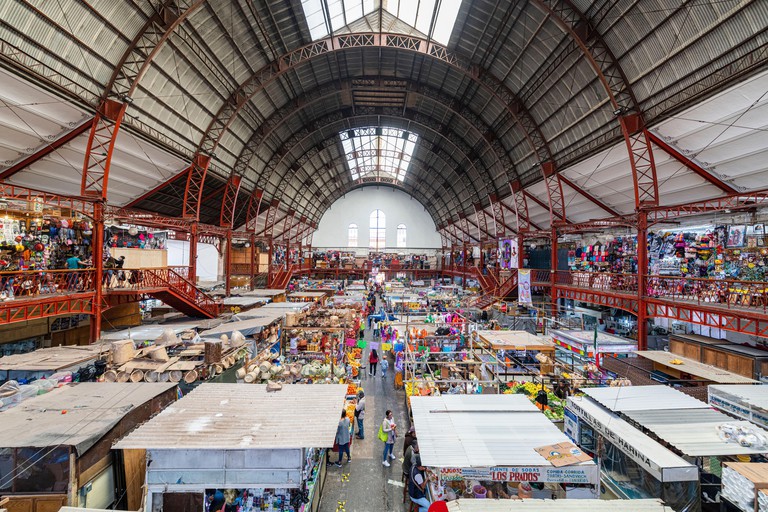 The massive Hidalgo Market has been keeping Guanajuato fed and watered since 1910. Vendors serve up enchiladas, carne asada (grilled meat) or chilaquiles (fried corn tortillas), while storefronts showcase candied fruits, fresh produce and artisan wares. Stop for a bite to eat, then browse for a handwoven basket, a painted sombrero or an embroidered top to bring home.

Check out the Festival Internacional Cervantino 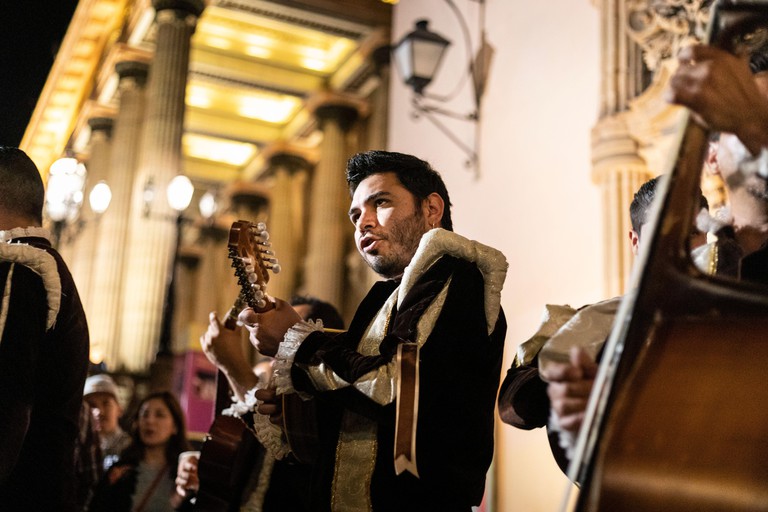 Every October, the Festival Internacional Cervantino takes over Guanajuato. Named after the author of Don Quixote (1605), Miguel de Cervantes – whose popular short plays used to be performed in Guanajuato – this festival is now a culture fest filled with activities. Visitors pour in from across the country to catch plays, shows and performances, while some locals treat the festival – and its late-night raves – like a party lasting a couple of weeks.

Have a smooch on the Callejón del Beso 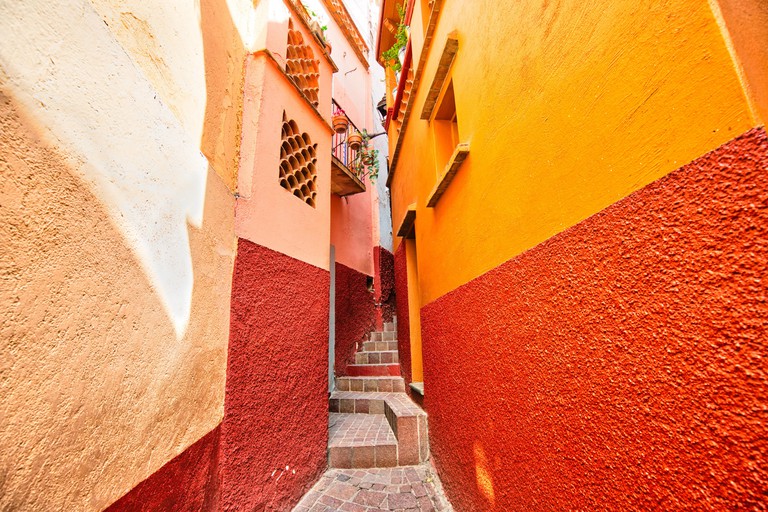 The Callejón del Beso, or the Alley of the Kiss, has a heartbreaking backstory that could be out of Romeo and Juliet (1597). According to legend, a smitten couple forbidden to see each other were caught by the girl’s father, who pulled a dagger on her. As a result, her lover only had time to plant one kiss on her hand from across the balcony before it was too late. Now, according to tradition, couples who kiss on the third step are guaranteed years (just how many depends on who you ask) of love and happiness ahead of them. 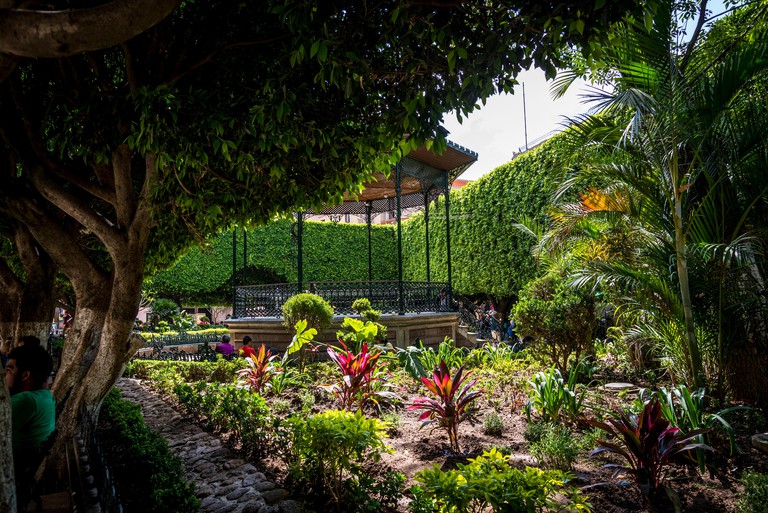 The Jardín de la Unión is a tree-covered respite, along with the Teatro Juárez and the towering Iglesia de San Diego across the street, from the bustle of the center. Take a moment to sit on a bench – maybe with a snack purchased from a street vendor in hand – and watch as tour groups meander past, businesspeople scurry along and students hang out on their lunch breaks. 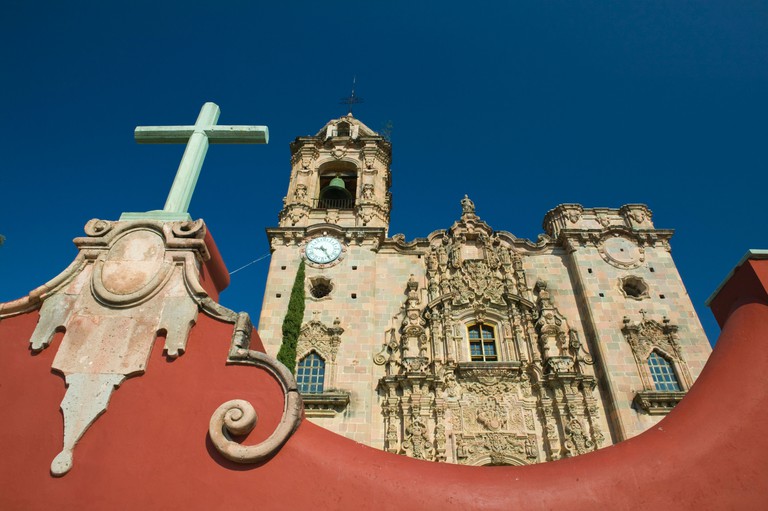 Head to the outskirts of the city to the striking Templo Valenciana. Also known as the Iglesia de San Cayetano, this Spanish baroque-style church was made from rose-colored stone in the 1700s and decked out with a gilded chancel, marble-incrusted pulpit and sweeping 18th-century paintings. While it offers just a glimpse of Guanajuato, this church tells a key part of the city’s history; it sits at the entrance of La Valenciana, a huge silver mine that’s also worth a visit. 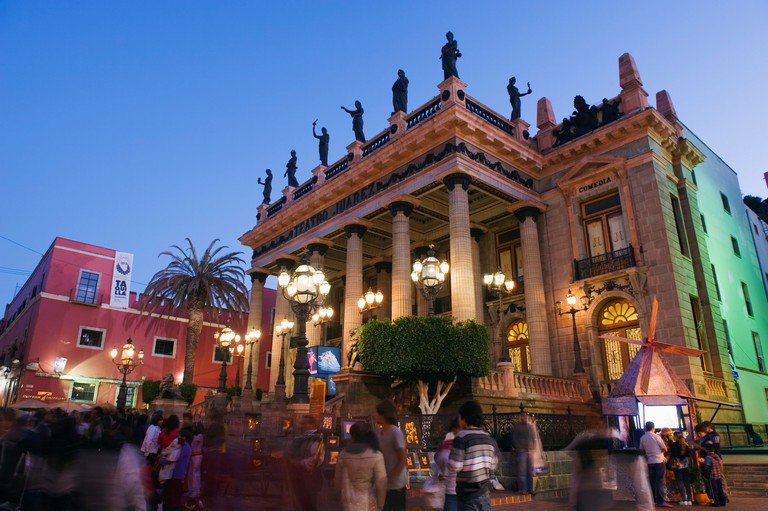 It would be amiss to visit Guanajuato without joining in on a callejoneada. These alleyway walks are like guided tours, musicals and bar crawls all in one. Meeting each night near the Teatro Juárez, callejoneadas are typically led by student groups dressed up in old Spanish garb. You’ll pass through some of the major downtown backstreets as the group regales you with the town’s legends and ghost stories, classic Mexican songs and the occasional risqué joke.

All of this exploring will leave you hungry – try out these Guanajuato restaurants and then wander back to one of these hotels, now bookable via Culture Trip. A trip to Mexico isn’t complete without visiting the capital – see what there is to do there, especially if it’s your first time there, and stay in one of the top luxury hotels in the city.

This is a rewrite of an article originally by Jack Guy.