The Top 10 Things to See and Do in Durango, Mexico 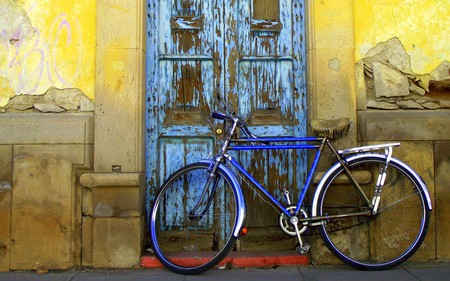 Durango is totally landlocked (you can find it sandwiched between the underrated wine-producing state of Coahuila, the vast state famous for dogs and trains, Chihuahua, as well as Sinaloa, Nayarit, Jalisco and Zacatecas). For visitors who want to venture off-the-beaten path there are plenty of attractions on offer in Durango. Here are ten of the best things to see and do there.

Waterfalls are everywhere in Mexico and even Durango gets in on the cascading action with the Cascada el Saltito, situated in the Valle de Nombre de Dios (Valley of the Name of God) region. While El Saltito might not do much to impress hardcore waterfall chasers, given that its only 20m high, the Nombre de Dios zone in general is worth spending a day exploring.

Durango state’s capital city, also known rather handily as Durango, is well-known for having the most historic buildings in all of northern Mexico. The star of the show is surely the gorgeous Baroque-Churrigueresque-Neoclassical cathedral, full of paintings on the interior. As with most historic centres and central plazas, you’ll find street vendors flogging food, as well as numerous benches and a central bandstand. The general consensus is that you can’t visit Durango without enjoying the downtown of an evening, when many of the buildings light up. 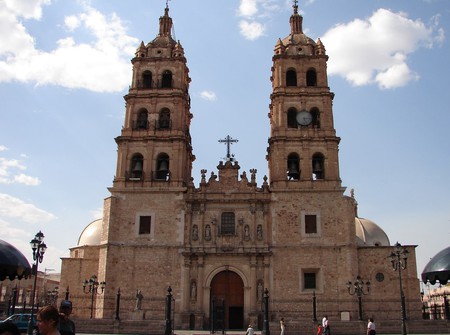 Perhaps the coolest (and, arguably, oddest) attraction in Durango is the Old West Town, which is perfect for fans of the Western flicks that were so often filmed in Durango State, as well as for families travelling to Durango with kids. And it’s just ten minutes from downtown Durango! Originally built as a film set, The Old West Town has since been converted into a theme park of sorts which puts on Western-inspired shows and dance spectaculars each day.

Stay for the Feria Nacional

If you’re looking less for things to do in Durango and more of a reason to explore this expansive and intriguing state, then consider heading up in late June/ mid-July for the Feria Nacional. During this three-week event, much of Durango’s culture is celebrated, including everything from duranguense music and dance, as well as charreadas (Mexican rodeos). As with most fairs, there are also rides, food and general city-wide festivities.

Close to Chihuahua and Coahuila, but within the state limits of Durango, lies Mexico’s very own Bermuda Triangle in the form of the so-called Zona del Silencio. Myth and legend have forever circulated about this remote patch of desert, and UFO sightings are often reported in the vicinity. So, if you’re intrigued by mystery (and can handle the heat of the desert) you might want to take a trip to the Silent Zone.

Durango is a surprisingly rich city when it comes to museums too. There’s the Museo Francisco Villa which celebrates everything Pancho Villa, the Mexican revolutionary born in Durango. Then there’s the Museo Gurza, which is situated in a small but beautiful 18th century house and regularly rotates modern art exhibits. Anyone interested in the mining history of Durango should definitely visit the subterranean Paseo Túnel de Minería too and the Museo de la Ciudad 450 deals with a more general history of Durango (and has a huge tank of scorpions). 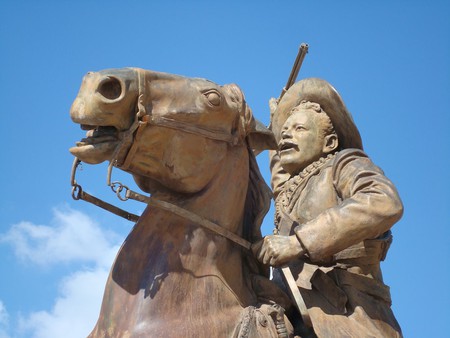 This archaeological ruin in Durango gives you the opportunity to stop by what are supposedly the most northerly pyramids in the Americas, although ‘ruins’ is truly the word to describe the La Ferrería because very little remains of the site. Even so, there’s a petite museum where you can learn a little more about the place and the people who once inhabited it.

If you’re feeling especially brave when in Durango state, then driving down the so-called Devil’s Backbone (which actually starts in Sinaloa) might be the activity for you. This precarious and zigzagging route, which can only really be traversed if you’re driving, offers up some awesome views over the Sierra Madre Occidental mountain range. You’ll be well rewarded for your daredevil spirit. 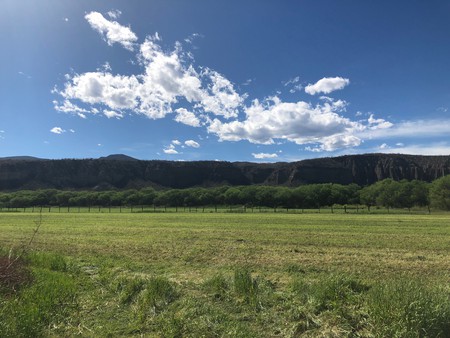 Stop by Ecological Park The Tecuán

As well as city centre attractions and scary roads, Durango also offers up some cool ecotourism opportunities. One of the must-visit places in Durango if you’re into that kind of stuff is Ecological Park The Tecuán, which is only 5okm (or around 40 minutes) outside of Durango City. Open from Thursday to Sunday, entrance is free and you can take advantage of the surrounds by hiking, camping or checking out the wildlife (including deer and elk). If you want to stay in the city, go instead to the Bioparque Sahuatoba.

Finally, you should try and ride the cable car when in Durango City, and use it as an opportunity to get a bird’s eye view over the city. While this might not be the most exciting activity for many people, others can’t resist a ride on a teleférico so don’t rule it out! Plus, the viewpoint you’ll get dropped off at has an outdoor cinema.