The Top 10 Things to See and Do in Bacalar, Mexico 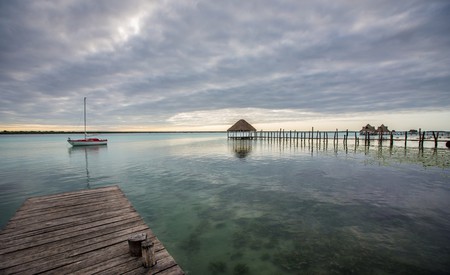 Nestling the shores of Mexico’s second-largest lake, the town of Bacalar is undoubtedly one of the highlights of Mexico’s eastern coast. Situated less than two hours from Tulum, the stunning destination is a great place for people looking beyond the typical tourist hubs that dot the area. With its crystal-clear lagoon and historic fortress, Bacalar offers an incredible opportunity for you to relax and rejuvenate.

Swim in the seven-tone lagoon

Bacalar is one of 111 Pueblos Mágicos, or Magic Towns, that the Mexican government has highlighted as important cultural landmarks. The lagoon was key to Bacalar earning this title in 2006. The long, narrow lake contains no less than seven different shades of blue, and with its white limestone bottom, the water is famously crystal clear. 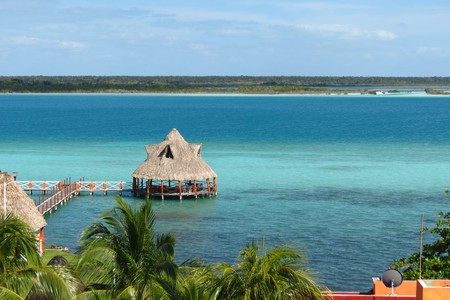 Explore the area by boat

Many visitors choose to explore the area by boat. Bacalar Lagunakristal Tours offer fantastic tours of the lake with expert guides who provide ecological information as well giving you a chance to swim, try a mud facial, and sample some local fruits. Tours can be booked by contacting the guide.

Kayak on the lagoon

Another great way to explore the strikingly clear lagoon is via kayak. Some of the bigger hotels in town offer kayaks to guests, and there are also numerous lake-front shops that offer a kayak rental service. 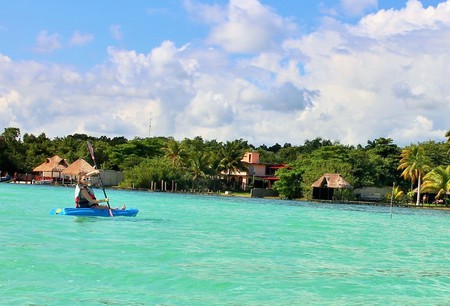 Take a stroll through a Spanish fort

The town’s main historical site is an impressive 17th-century fortress that was built to protect the town from pirates. After the famous pirate Diego de Los Reyes devastated the town in 1642, the Spanish crown began to build the Fortress of San Felipe so they could fend off future raids. The structure was finally completed in 1733, and the Spanish were able to successfully defend the area. The historic fortress offers fantastic views of the lagoon and will transport you back to an age when pirates were a constant threat.

History buffs will love the museum of San Felipe, which contains a small but fascinating collection of artifacts, including a pirate skeleton that was excavated from the area. The museum is open every day of the week except Monday, and is the best way to learn about local pirate history. 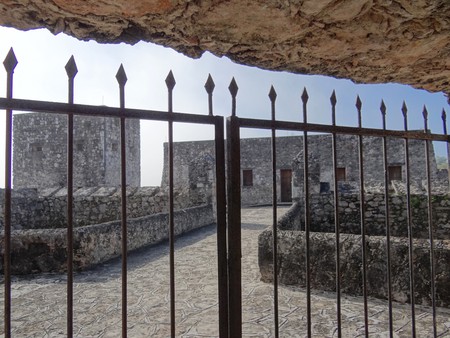 With its proximity to both the lagoon and the ocean, Bacalar is a noted seafood destination. Kai Pez has an impressive menu offering a range of well-crafted dishes in a pleasant, laid-back environment. El Manati is another popular restaurant, with vegan and vegetarian options. In most places, a tip of 10% is expected by the waiters.

Dive in a cavern

Just two and a half miles (four kilometers) from Bacalar city center, the Cenote Azul is a stunning place to snorkel or dive. At 295 feet (90 meters) deep, the cenote is one of the deepest in the region and boasts beautiful illuminated caverns. The site is open from 7 a.m until 6 p.m. daily and is an unmissable spot for divers. 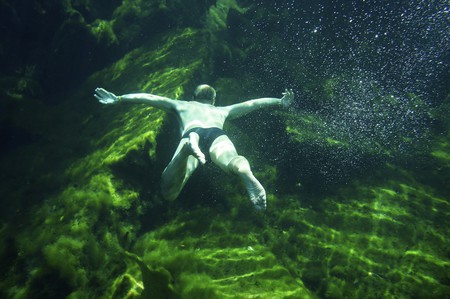 Visit the Church of San Joaquín

Half a block from Bacalar’s main square, the Church of San Joaquín is an elegant 18th-century construction with a stunning vaulted ceiling. Every year on July 15 and 16, there are celebrations for San Joaquín (Saint Joaquín), who is the patron saint of the town. The fiestas feature parades and regional dances where performers wear the traditional costumes of the Yucatan Peninsula.

Wander through a Mayan ruin

Just an hour by car from Bacalar, the ruin of Kohunlich is a particularly impressive Mayan site that is well worth a day trip. Settled in around 200 B.C., the site boasts a series of pyramids, courtyards, plazas, and palace platforms. 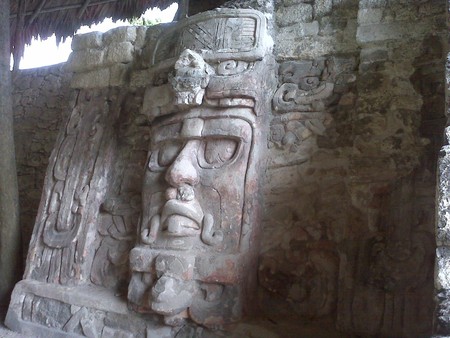 Zip-line through the jungle

Thrill-seeking travelers can enjoy soaring over the Mayan jungle canopy on a zip-line located just 10 minutes by car from central Bacalar. Tirolesas Kan Kin Bacalar offer a superb zip-lining experience that lasts between two and four hours. It’s an excellent way to enjoy an adrenaline rush while also enjoying the local wildlife.