The Short Reads That Provide a Perfect Introduction to Mexican Culture 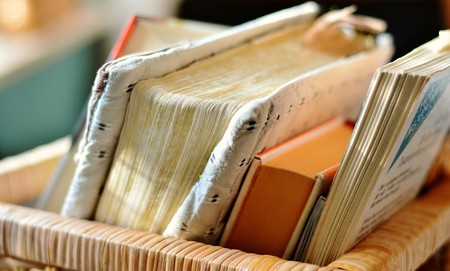 Mexico has long had an impressive literary culture, and we would recommend highly sampling some of the country’s most talented writers. However, tackling Carlos Fuentes’ Terra Nostra, a complex and challenging epic that runs to more than 750 pages, is clearly not the best starting point. Instead, here is a list of short works by some of Mexico’s best past and contemporary authors, none of which run to more than 200 pages.

Juan Rulfo’s classic novel Pedro Páramo is set in post-revolutionary Mexico when urbanization had left many countryside villages deserted. The book centers on Juan Preciado, a young man who returns to his hometown to discover that it is populated by dead people. The matter-of-fact description only adds to the novel’s hallucinatory impact. With its focus on the very Mexican subject of death, the novel may have even inspired the plot of the Pixar animation Coco. 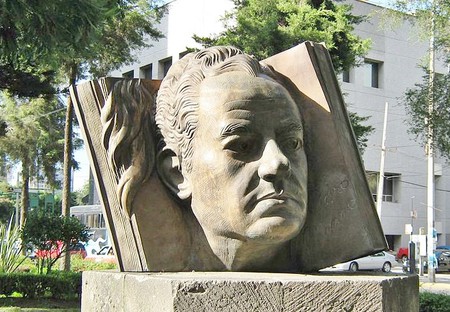 The Underdogs: A Novel of the Mexican Revolution by Mariano Azuela

This novel draws on Mariano Azuela’s experiences as a medical officer during the Mexican Revolution. The story centers on Demetrio Macias, an indigenous Mexican who joins the rebel forces in an effort to save his family. Forceful and daring, Macias becomes a general in Pancho Villa’s army, but soon finds the enemy forces closing in all around him. In just 180 pages, Azuela crafted the iconic novel of the Mexican Revolution.

Stretching to a mere 160 pages, this novel by the master storyteller Carlos Fuentes manages to create a powerful, dreamlike atmosphere that you won’t easily forget. The story centers on Felipe Montero, a young historian who falls in love with the Aura of the title while he is editing the memoir of her deceased uncle. Aura is one of the most famous examples of a second-person point-of-view novel. The character of Felipe is referred to as “you” by the narrator, suggesting that the reader is a character within the story. 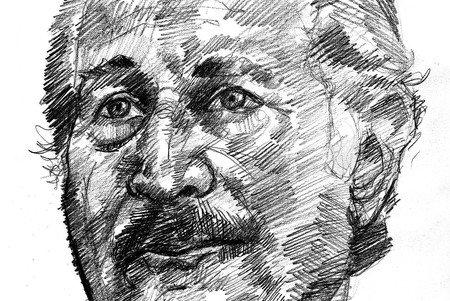 Battles in the Desert by José Emilio Pacheco

If you’re looking for a really short read, then search out José Emilio Pacheco’s short story Battles in the Desert. The atmospheric tale focuses on Carlos, who looks back on his childhood to remember a defining episode: his passionate, unrequited love for his classmate’s mother. Originally published in 1981, the text is available in English in a collection with six other short stories.

This surrealist poem by the Nobel Prize-winning poet is a fascinating read for people looking for something to chew over. The long poem is a 584-line masterpiece with a circular structure based on the Aztec calendar. Sunstone addresses themes such as eroticism and death with references to Mexican culture and the Spanish Civil War. Paz received the Nobel Prize for Literature in 1990. The Swedish Academy remarked: “this suggestive work, with its many layers of meaning, seems to incorporate, interpret and reconstrue major existential questions, death, time, love and reality.” 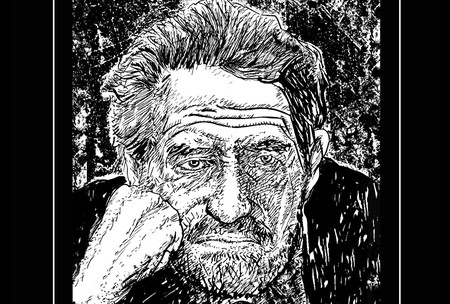 Signs Preceding the End of the World by Yuri Herrera

This slim novel cemented Yuri Herrera’s reputation as Mexico’s most critically acclaimed contemporary writer. With spare prose but a keen eye for symbolism, Herrera’s novel brings to life the story of Makina, who is crossing the U.S. border with two messages—one from her mother and another from a Mexican drug cartel. The novel alludes heavily to Juan Rulfo’s Pedro Páramo. But despite its literary and mythological references, the novel is grounded in the very real context of border walls and the plight of endangered migrants.

The Body Where I Was Born by Guadalupe Nettel

Published as an English translation in 2015, The Body Where I Was Born borrows from Franz Kafka’s Metamorphosis, as the narrator is a cockroach. In actual fact, the novel is highly autobiographical and draws heavily on the author’s own experiences growing up with an abnormality of her right eye. Over the course of several sessions with a psychoanalyst, the narrator explores how our whole worldview can be shaped by our perceived flaws. 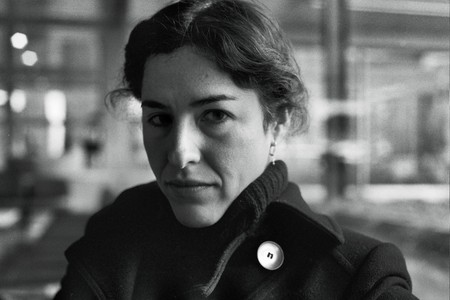 The Story of My Teeth by Valeria Luiselli

The 34-year-old Mexican writer Valeria Luiselli won the 2016 Los Angeles Times Prize for Best Fiction for The Story of My Teeth. The eccentric novel tells the story of Gustavo “Highway” Sánchez, a flamboyant auctioneer who sells his teeth, crafting fabulous tales about their value and provenance. Luiselli is already regarded as one of Mexico’s most important literary voices. 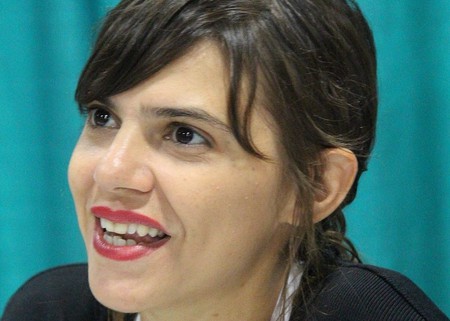