The Seven Safest Spots in Mexico 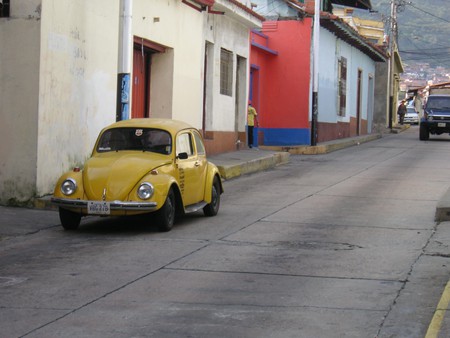 Mexico is usually negatively portrayed in most international press and we aren’t going to argue that the country doesn’t have issues. Though you should always be aware of your surroundings and try to pick up a little Spanish before you head out to the streets, get started on your discovery of Mexico with these seven cities you can travel to without worry.

Mexico’s safest big city, Mexico City, has had its issues in the past. However, during the last 15 years, it’s really cleaned up its act. With new security measures being put into place, many of the city’s diciest areas are now super tourist-friendly and ready for your visit—check out Plaza Garibaldi, La Lagunilla Market, and several areas of the Centro Histórico. 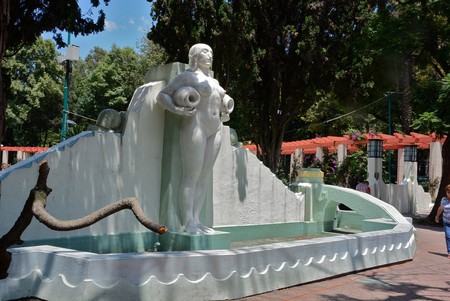 Merida has escaped the drug violence that has historically affected some of Mexico’s more southern and coastal destinations, which some people say is because that’s where many kingpins have their second homes. Whether that is true or not, this city is sleepy, warm, colonial, and very safe for tourists and residents alike. Eat some amazing Yucatán food, buy yourself a hammock, and prepare to chill out.

Despite the state of Oaxaca having been unsafe in the past, Oaxaca City is now relatively safe for tourists and in a recent survey, most residents said that they felt safer in the city than a year ago. There is so much to do and see in the city, even if you don’t want to venture out into the countryside. Check out the local markets and stay in the heart of downtown to be within walking distance of everything. 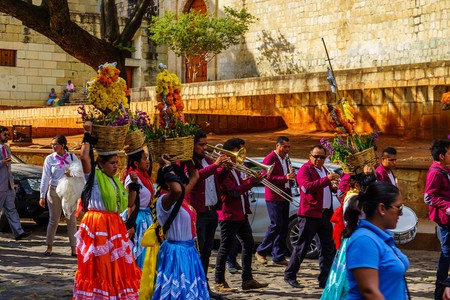 A college mountain town in a relatively quiet part of the country, Guanajuato is a great place to have an authentic Mexico experience without having to worry about insecurity or violence. Wander the colorful winding streets of Guanajuato and discover its underground tunnels that were formerly part of the mining system there. Don’t forget to visit Diego Rivera’s childhood home, and see the mummies on a hill overlooking the town. 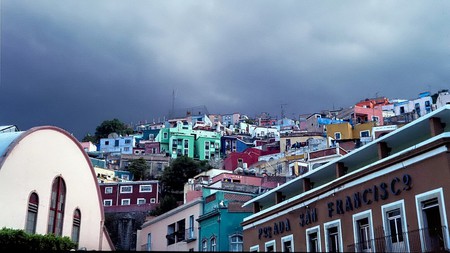 An ex-pat and luxury traveler enclave, these two neighboring coastal cities offer sea, sand, and entertainment in a safe environment. Punta Mita has some of the area’s best surf spots and some of the high-end hotels along the coast even have private beaches. Puerto Vallarta has long been a tourist favorite and makes a great effort to keep the town visitor-friendly in terms of amentities and safety.

Jalisco might not have a great reputation but Lake Chapala has long been a quiet and safe ex-pat community (with a sizable U.S. veteran population). The area’s climate and beautiful landscape continue to draw tourists to this lakeside community and there are dozens of local activities for the newly arrived in the natural regions surrounding the town. 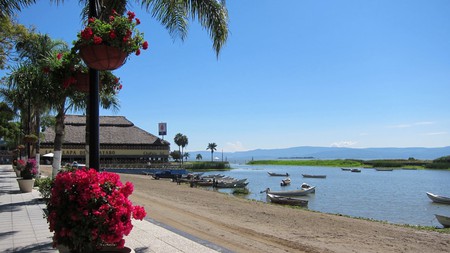 Campeche is a city that’s rarely on the tourism radar but that has so much great architecture, food, and culture to offer. It’s one of Mexico’s safest cities (it was once an ancient fortress, after all), so make sure to take in the nearby Maya ruins and visit during the culinary festival, Convite Expogourmet, to try some of the region’s excellent cuisine and Mexican wine from around the country.