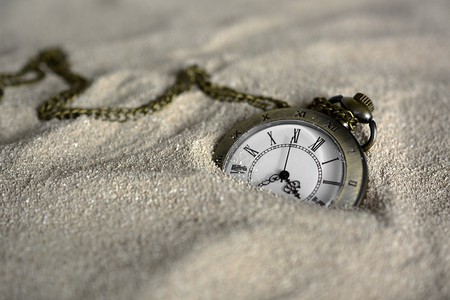 Blessed with pristine beaches and impressive waves, the beach town of Sayulita in the Mexican state of Nayarit has long been a favorite for Mexican surfers. However, the town and the surrounding municipality of Bahía de Banderas has one idiosyncratic feature—everything there happens an hour earlier than in the rest of the state.

Bahía de Banderas contains a broad range of picturesque beach towns and is a big favorite with tourists. The coastal towns of Nuevo Vallarta and Bucerías are particularly beloved by families while Punta Mita is a luxury resort that is very popular with celebrities, including A-listers like Beyoncé, Rihanna, and Chris Martin. Sayulita, on the other hand, is famed for its laid-back hippie vibes and excellent surfing conditions. 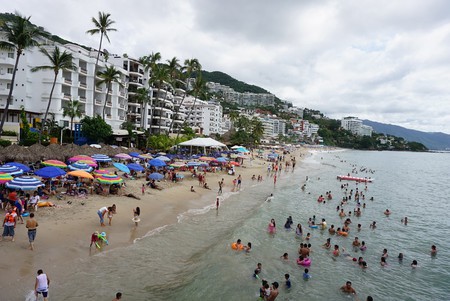 Unlike the rest of Nayarit, the clocks in Sayulita and the rest of the Bahía de Banderas municipality are set to Central Time instead of Mountain Time, a peculiar time zone quirk that means the area is synchronized with the tourist hubs of Puerto Vallarta and Guadalajara in the neighboring state of Jalisco.

The change was introduced in April 2010, when residents and tourists in Bahía de Banderas moved the clocks forward by two hours, rather than just one. Local authorities said the change was made to minimize confusion for tourists and reduce the impact on Mexican banks, a confusion that had been causing wave after wave of foreign tourists to turn up late for their flights out of Puerto Vallarta’s international airport. Visitors who booked tours in Puerto Vallarta often arrived an hour late because they were unaware of the time difference. 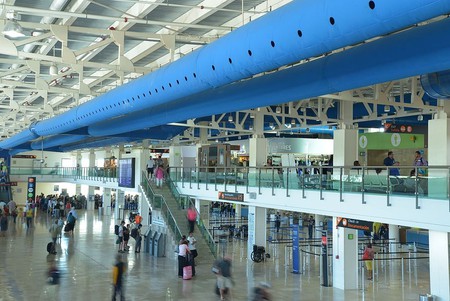 Many Mexicans who work in the Bahía de Banderas municipality but live in nearby Puerto Vallarta would have to pick one time zone and organize their schedules accordingly in order to avoid constant confusion. Typically, this meant setting the clocks in their house to Mountain Time and ignoring the local time zone.

However, some local business owners have suffered as a result of the time zone change. Mornings in Sayulita are now much darker as the sun rises at around 8 am, which affects breakfast restaurants. Bar owners were also impacted—the sun doesn’t set now until around 9 pm, which means that nightlife in towns such as Sayulita only lasts around three hours. Many people prefer not to go out when it is still light outside and most bars have a 12 am closing time. 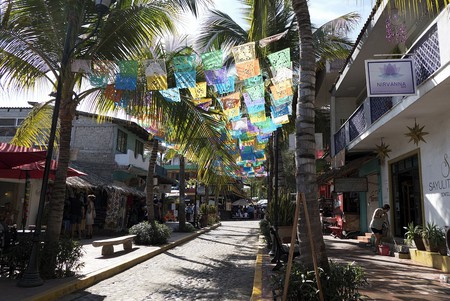