The Most Unusual Museums in Mexico

Mexican skeleton figurine | © Bomba Rosa / Flickr
Mexico is jam-packed with museums – which is no surprise given the country’s stunning cultural heritage and history. While there are exhibitions for every taste, we would highly recommend the six surreal destinations below. From gruesome displays of mummified corpses to underwater sculptures, you won’t find collections like these anywhere else in the world.

Housed in an 18th-century palace, the gory Museo de la Medicina Mexicana (Museum of Mexican Medicine) showcases the history of medicine in Mexico, offering some pretty graphic wax replicas and scary-looking medical instruments that are fortunately no longer in use today. With a huge collection of artefacts and displays spread through more than a dozen rooms, the museum is also hugely educational, and provides a fascinating insight into medical methods used in pre-Hispanic and colonial Mexico, as well as giving visitors the chance to explore a realistic model of a 19th-century pharmacy. 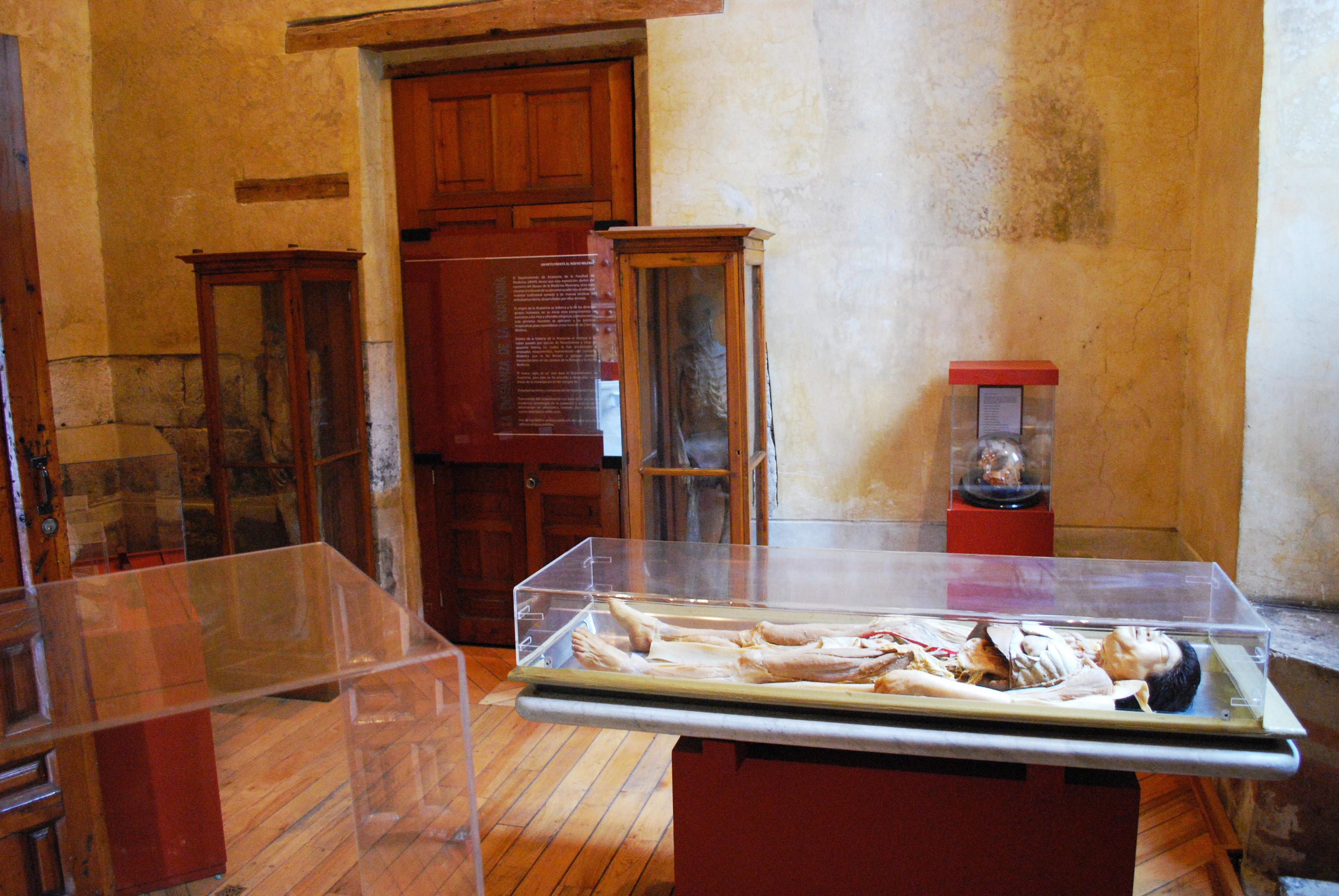 Museum
Underwater sculptures | © Ratha Grimes / Flickr
Book Now
Snorkelers and divers can enjoy the more than 470 sculptures nestling on the ocean bed near the coast of Cancún. The extraordinary underwater exhibition was founded in 2009 and showcases the work of British artist Jason deCaires Taylor, who specializes in underwater sculptures. The appearance of the pieces alters over time, as the museum is designed to attract coral and other marine life in an effort to regenerate the underwater habitat surrounding Cancún.
More Info
Open In Google Maps
# 24 Alfredo V. Bonfil, Kukulcan Boulevard, Zona Hotelera Cancún, Quintana Roo, 77560, Mexico
+529988104508
View menu
Visit website
Visit Facebook page
Send an Email
Give us feedback

Museum
Mexican skeleton mask | © Esparta Palma / Flickr
Octavio Paz, one of Mexico’s most famous writers, once wrote that death is a Mexican’s “favorite plaything,” and it is certainly true that the country has some unique attitudes towards the grim reaper. These are most notably reflected in the annual festivities for the Day of the Dead, when Mexicans honor their deceased relatives. This museum in Aguascalientes showcases paintings, sculptures and photos that explore the country’s unique national symbol. Founded in 2007, the museum offers countless examples of popular depictions of death (whether in sugar skulls or Saint Death statues) and also gives an insight into some of the country’s unique funereal traditions.
More Info
Open In Google Maps
José María Morelos y Pavón, Zona Centro Aguascalientes, Aguascalientes, 20000, Mexico
+524499107400
View menu
Visit website
Visit Facebook page
Send an Email
Give us feedback

One of Mexico’s most iconic museums, the Mummy Museum in picturesque Guanajuato displays a collection of spookily well-preserved mummies still bearing the expressions of their final moments. The mummies were discovered in the nearby cemetery after the local government began charging a tax for burials. The bodies of the dead who were unable to pay the tax were exhumed and those that had been buried above ground had been accidentally mummified as a result of the dry weather. The most startling exhibits include the mummy of a small child and a woman whose posture indicates she was accidentally buried alive. A truly macabre and one-of-a-kind museum. 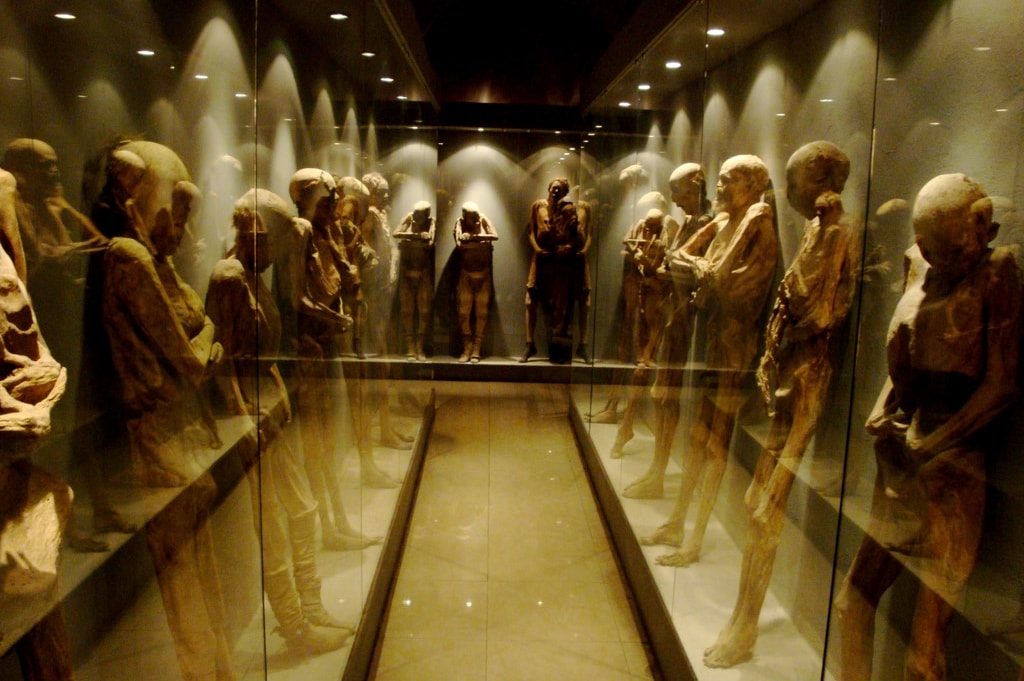 Lifelong toy collector Roberto Shimizu opened this museum in 2006 to display his impressive and extensive collection of playthings. The four-story building in the historic Doctores neighborhood of Mexico City is crammed with model cars, superhero figures, robots and Hello Kitty toys. The museum also showcases a huge range of Mexican toys, with a particular focus on lucha libre masks and memorabilia. 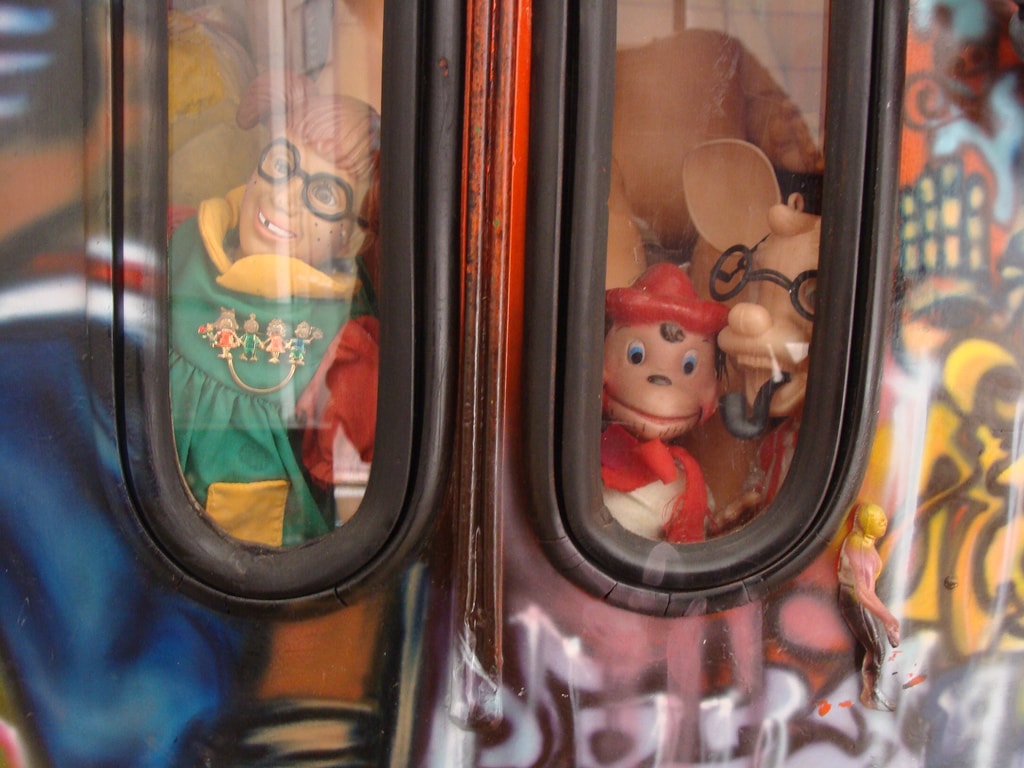 Mexico’s most secretive and exclusive museum is undoubtedly the Museo del Enervante (Drug Museum) in Mexico City. Since 1985, the museum has displayed a collection of artefacts relating to Mexico’s decades-long battle against drug cartels. Exhibits include gold-plated automatic rifles, cartel uniforms and a shrine to Jesús Malverde, the folk saint who has become extremely popular with drug traffickers. The museum is only open to Mexican soldiers and the occasional journalist, so you’ll need press credentials if you’re going to visit yourself. 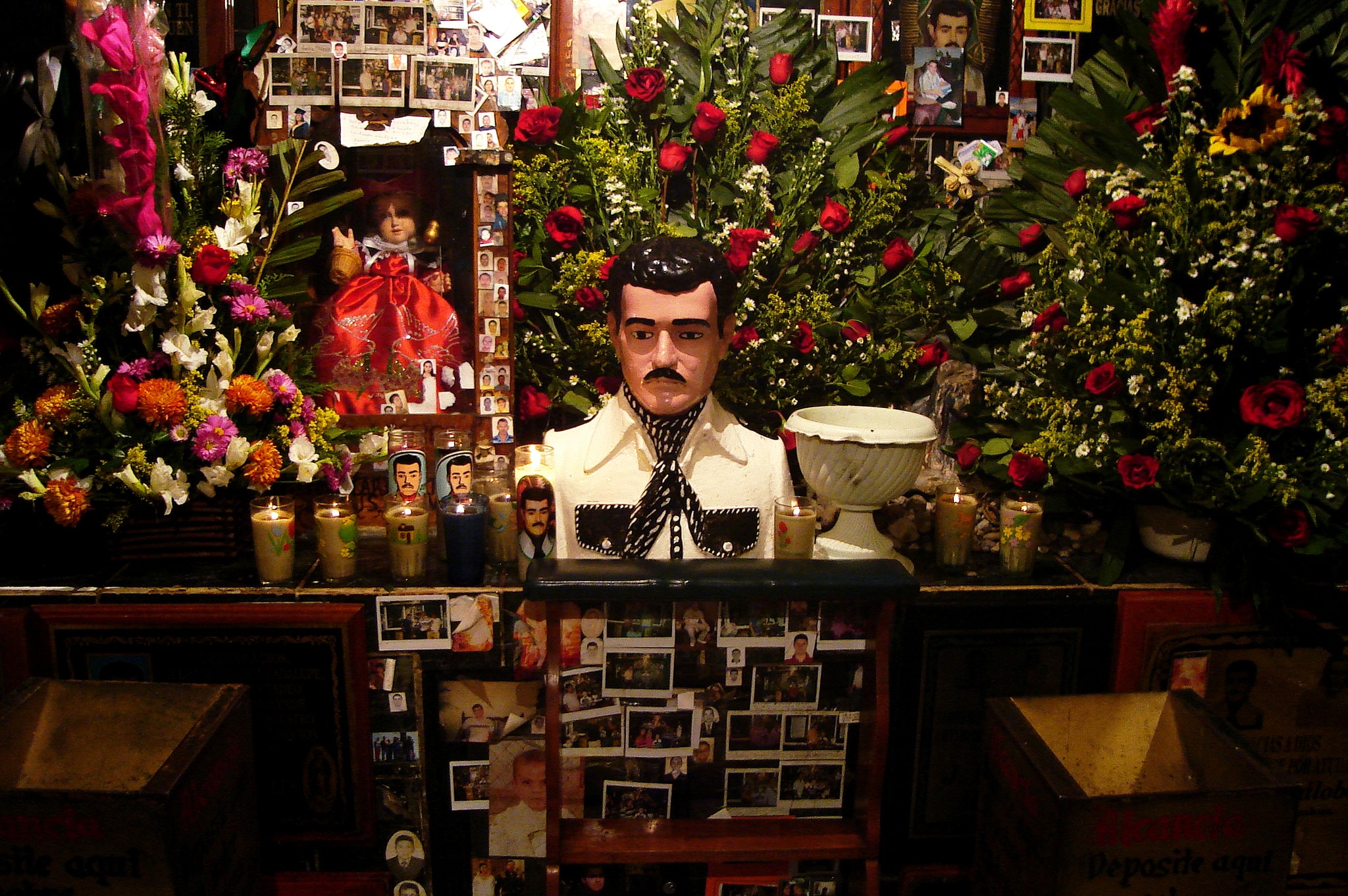