The Most Non-Touristy Things to Do in Guadalajara

Lucha Libre | © Derek Key/Flickr
Guadalajara is a complex city full of stories and characters, and just walking through its streets can be a complete adventure. Entering its old canteens and talking with the locals while enjoying a shot or two of tequila can make you feel like you’re in a Mexican movie. Here are some of the more unusual experiences you can enjoy in this Mexican city.

Every Tuesday, the Coliseo Arena plays host to the fans of Lucha Libre (“free fight,” a form of professional wrestling) who attend the weekly fight to support their favorite wrestlers, whether it be Rudos or Técnicos. This spectacle is very popular among locals and visitors. The atmosphere can get quite heated and you may hear swear words you didn’t even know existed. If you sit on the front line, you may end up with a luchador at your feet. 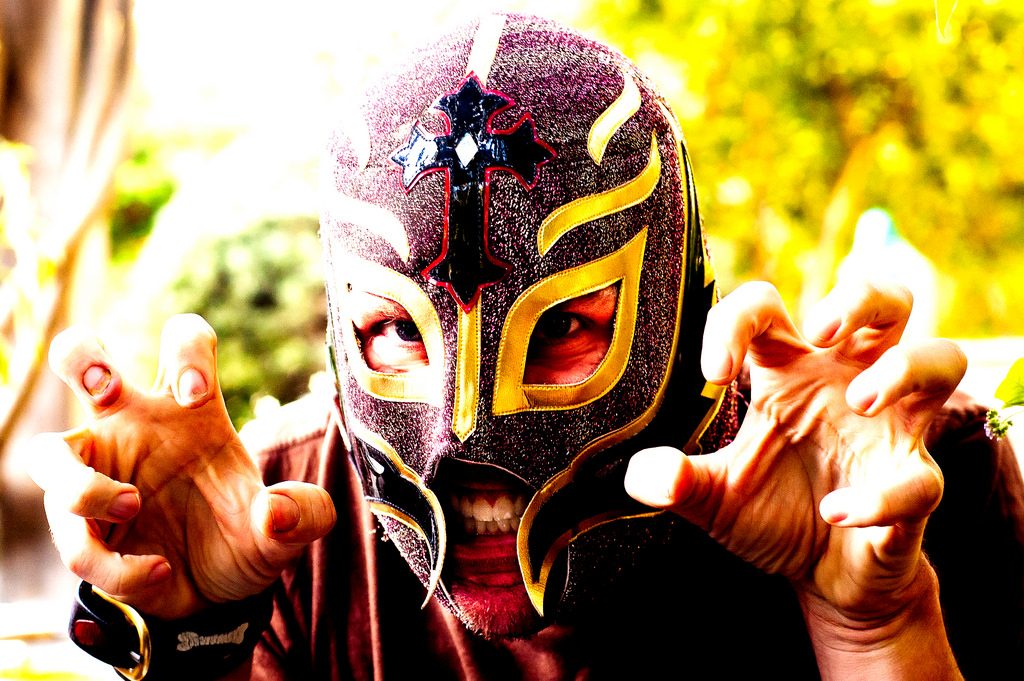 Many cemeteries in the world allow tourists to visit the graves of famous people who are buried there; not all of them allow nighttime visits. El Panteón de Belén, nowadays a museum, lets you enjoy a terrifying visit in the dead of night, walking among the graves of rich and poor people alike in one of the oldest cemeteries in the city.

During the Día de Los Muertos (“The Day of The Dead”) there is also a play about death, called “La muerte irredenta,” which is a must if you visit Guadalajara during November.

There are many canteens in the city where you can get a Corona beer or a tequila; but this place is central to the lives of many locals. Here, you can talk with friends, listen to some traditional music, have a few drinks, and meet new people. If you’re lucky, you may even meet some famous local artists.

In recent years, Guadalajara has been filled with many interesting characters. It’s common, while walking in the streets, to meet cinema characters, icons such as the main character from the Stephen King novel It or Tim Burton’s young Edward Scissorhands asking for money in exchange for a performance.