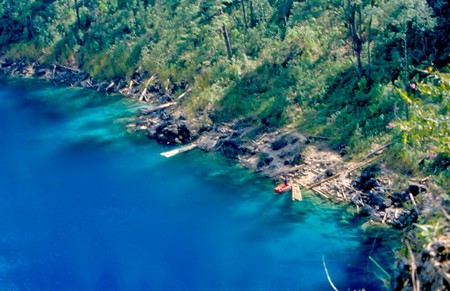 Lagunas de Montebello National Park is a protected area in the southern Mexican state of Chiapas, next to the border with Guatemala. The reserve contains 59 multicolored lakes, a vast expanse of forest, Mayan ruins and a multitude of wildlife. UNESCO designated the 6,000 hectare area a Biosphere Reserve in 2009. Here’s a rundown of some of the most picturesque spots in Lagunas de Montebello National Park.

Lake Tziscao is the largest of the lakes in Lagunas de Montebello National Park, and the closest to the border with Guatemala. 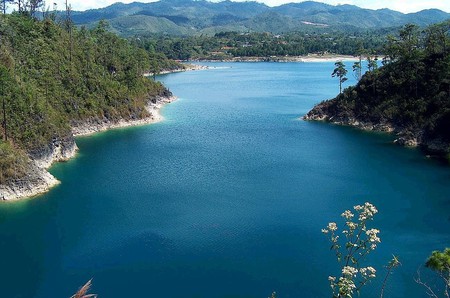 Local fishermen use wooden rafts to take to the water. 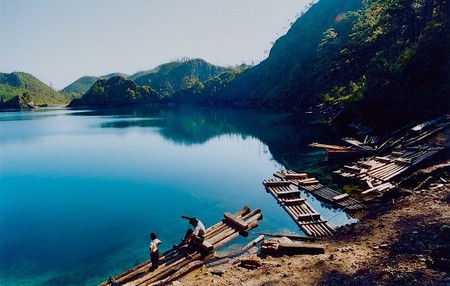 Tourists can also arrange to tour the lake on a raft or a canoe. 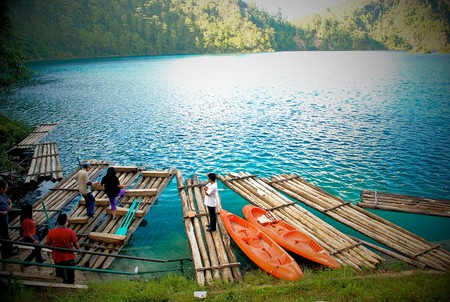 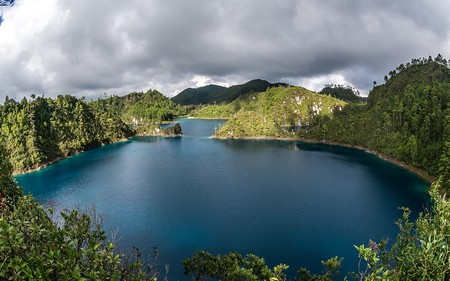 The American sweetgum tree is found throughout the Lagunas de Montebello National Park. 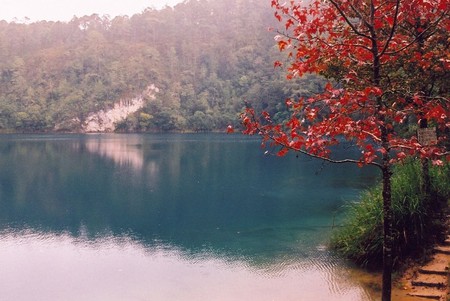 Lake Tziscao is often shrouded in atmospheric mist during the rainy months between June and September. 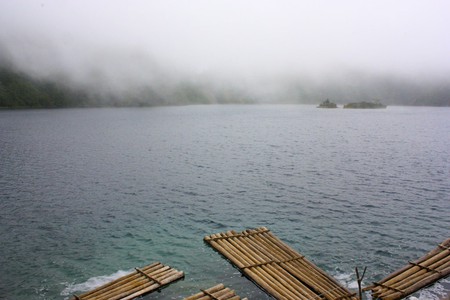 The multicolored lakes are famous for their incredible colors, with tones ranging from midnight blue to turquoise. 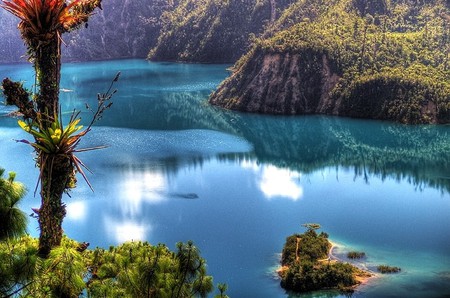 The Mayan archeological ruin of Chinkultic is part of the national park. 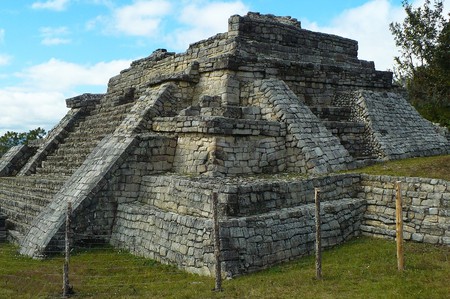 The view from Chinkultic overlooks several cenotes, or underwater sinkholes. Once celebrated as sacred by the ancient Mayans, they now draw divers, swimmers and adventurers alike. 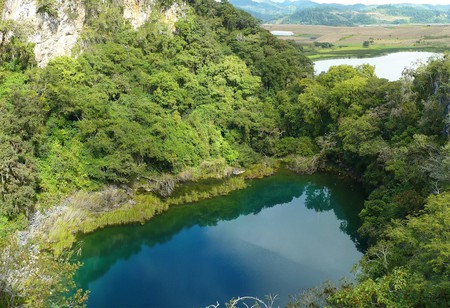 Cenote in front of Chinkultic | © Joeldesalvatierra / WikiCommons
Give us feedback