The Most Magical Sites to Visit in Mexico 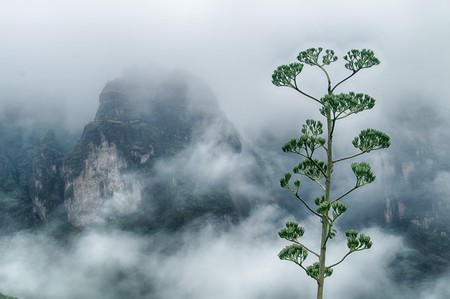 You’ve probably heard of the Indian hippie paradise of Goa and are aware of Glastonbury’s credentials as a center of English New Age activity. But fewer people know about Mexico’s numerous spiritual and magical hubs. In fact, the country draws many visitors who are looking to reconnect with their spiritual side and explore the country’s rich mystical traditions. With that in mind, here are the 11 most magical sites you should think about visiting in Mexico.

Less than two hours from Mexico City, the village of Tepoztlán has long been regarded as a spiritual hub. According to legend, the town is the birthplace of the feathered serpent god Quetzalcoatl and sits on a healing vortex that allows guests to tap into healing frequencies. Located at the base of the Tepozteco Mountain, an important archaeological site with a small temple, the town hosts yoga and meditation retreats year-round.

Set along the shores of the lake that bears its name, Catemaco is internationally recognized as a hub of magic and witchcraft. The town’s magical reputation largely rests on its connection to Gonzalo Aguirre, a renowned sorcerer who practiced in the region – performing rituals for famous politicians and actors. Every year in March, the town hosts a witchcraft festival in honor of Aguirre’s legacy, and it continues to draw several thousand visitors from Mexico and beyond. 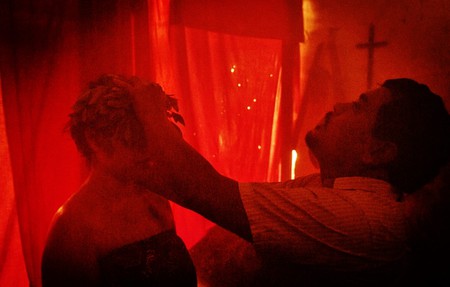 The charming town of Malinalco is another location with a reputation as a center for mysticism and spirituality. The pre-Hispanic village is noted for its archaeological ruins, which were once a center for training Aztec imperial recruits. Surrounded by splendid mountains and less than 100 kilometers (62 miles) from Mexico City, the town is the perfect destination for tourists looking to escape the heaving capital.

The town of Punta Chueca in the northern state of Sonora is mostly inhabited by members of the indigenous Seri tribe. The tribe members are noted for their shamanic traditions and for their use of hallucinogenic Bufo toad medicine, which contains a powerful psychedelic. Puenta Chueca is also the point of departure for Isla Tiburón, the largest Mexican island and the ancestral homeland of the Seri people.

The former silver mining town of Real de Catorce is regarded as the most famous and beautiful of Mexico’s many ghost towns. The elegant colonial village has a whitewashed church that is a popular site of pilgrimage. The territory surrounding the town is of vital importance to the indigenous Wixárika (Huichol) tribe. Every year, members of the tribe scour the region in search of peyote, a psychedelic cactus that they regard as a deity. 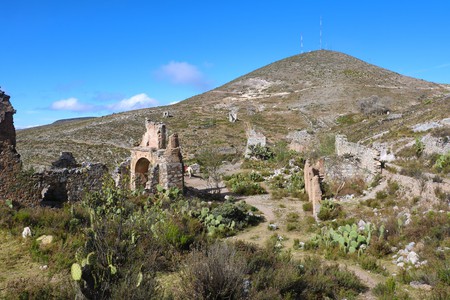 The tiny village of San Juan Chamula is one of Mexico’s autonomous localities, meaning that outside authorities, including the police and army, have no recognized authority in the area. The majority of San Juan Chamula residents are indigenous Tzotzil, who retain many of their traditional beliefs. The highlight of the village is its church, La Iglesia de San Juan Bautista, which has had it pews removed so locals can make offerings, including animal sacrifices.

When it comes to Mayan cities, the ancient ruins of Palenque are some of the most spectacular in Mexico. Tucked into the verdant forest that borders the neighboring state of Tabasco, Palenque’s elegant temple structures are beautifully crafted and preserved. The surrounding jungle is blessed with all manner of exotic wildlife, including howler monkeys, pelicans and panthers. 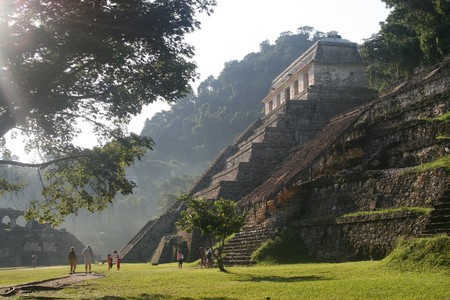 Nestling the shores of Lake Chapala, Mexico’s largest inland body of water, the town of Mezcala de la Asunción is best known for the uninhabited island of Mezcala. The tiny island is reached by boat from the town’s promenade and contains a small fortress that was the site of several battles during Mexico’s War of Independence. The site is also sacred to the indigenous Cocas, who are fighting to protect the area from property developers who are keen to move in.

Many historians believe this man-made island-city in the Mexican state of Nayarit is the location of Aztlan, the ancestral city of the Aztecs which they left in 1091 to set out on a pilgrimage to the area that is now Mexico City. With its unique cruciform street pattern, the island city is almost perfectly round, with streets that flood during the rainy season so locals must move by boat. 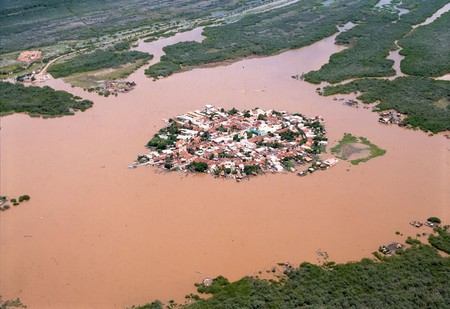 The northern border city of Tecate is surrounded by several mountains, the largest of which is Kuuchamaa Mountain, which is a sacred site for the Kumeyaay people. The city is also home to Rancho La Puerta, a famous retreat center founded by New Age pioneers Deborah and Edmond Szekely in 1940. The elegant retreat center offers a wide range of treatments and activities, including massages, acupuncture, reiki and vegetarian cooking classes.

One of five islands on Lake Pátzcuaro in the western state of Michoacán, Janitizio is an important cultural hub for the indigenous Purépecha people and is best known for its spectacularly colorful Day of the Dead celebrations. Visitors flock to the island every year as locals hold vigil sitting by the graves of departed loved ones at the town’s cemetery. The island also boasts a huge statue of Mexican independence leader José María Morelos. 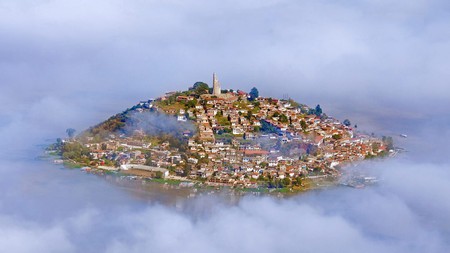