The Most Common Scams to Avoid in Mexico 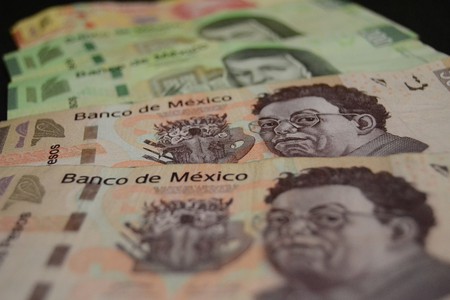 With its unblemished beaches, elegant towns and buzzing cities, Mexico is an incredible country for tourists. But as with many popular travel destinations, there are plenty of dishonest schemes and swindles that are best to consider before you land in the country. With that in mind, here are a few of the scams to watch out for on your trip to Mexico.

Be careful when paying by card in Mexico because there has been a huge upsurge in card cloning, or “skimming” scams in recent years. Watch out at petrol stations and bars. Even cashiers at omnipresent convenience stores such as OXXO have been known to skim cards. Fortunately, it is relatively easy to avoid falling victim to this scam. In most places, we would recommend paying in cash. If that is not an option, it is usually best to use a credit rather than a debit card. Major credit card issuers are usually quicker to cover the costs of fraud.

Last but not least, make sure to regularly monitor your accounts and make sure there are no unrecognized transactions. 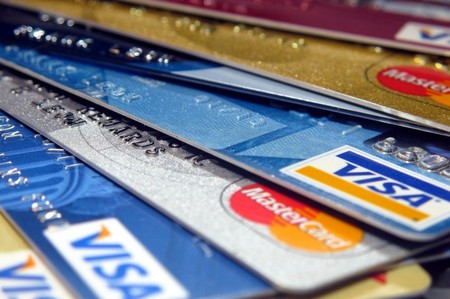 At some airports or bus stations in Mexico you may be approached by taxi drivers offering you a ride. But if you decide to take them up on the offer you may find yourself alone in a huge taxi van – and paying for the privilege. This is a common scam to overcharge you for the use of a van when a regular taxi would be more suited to your needs. Taxi van drivers may charge tourists up to three times as much for a ride in a van.

To avoid this scam, we would highly recommend only ordering a taxi from official airport or bus station taxi booths, where prices and car sizes are fixed.

Hailing a cab is also a risky move in Mexico. There are thousands of unregistered taxi drivers in every major Mexican city and even licenced drivers have been known to rent out their taxis to professional criminals or gang members. In recent years, there has been a surge in “express kidnappings” in which drivers force customers to withdraw money from an ATM – often at knife or gun point. It’s generally safer to use a ridesharing app such as Uber or Cabify. Busy tourist areas also often have official taxi sites where you pay a fixed price at the booth. 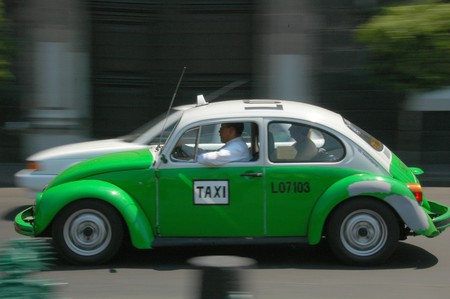 At major tourist hubs you may be greeted by enthusiastic agents looking to convince you to attend a talk. They will often offer free breakfasts, taxi rides or tourist attraction discounts to rope you in, occasionally even claiming that you have won some sort of prize. Never attend any of these talks – they often last more than an hour and are designed to push a pricey timeshare property. On occasions, agents will even ask for a money deposit up front to make sure you attend the talk. You are very unlikely to be refunded this cash and you will waste precious vacation time at a timeshare presentation.

To avoid this scam, stay clear of anyone claiming you have won a prize for a competition you have not entered. Never give your name or contact details to strangers and avoid unusual talks at all costs.

Watered down or adulterated alcohol

The alcohol at major Mexican resorts is often watered down, and in recent years there have even been cases of tourists dying after consuming adulterated drinks. To avoid drinking watery cocktails (or worse) on vacation you should ask the waiter which brands they have and specify the brand that you want. A “gin and tonic” order will often result in you being given a watered down, cheap or even adulterated gin. Ask for a “Tanqueray and tonic” and you will be given what you order. 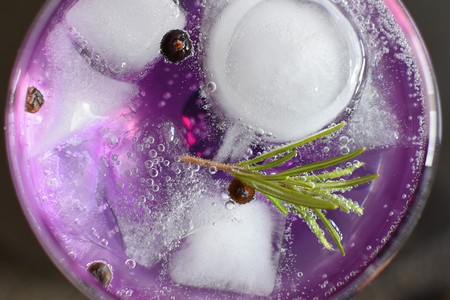 gin and tonic | © Ben_Kerckx / Pixabay
Give us feedback