The Most Beautiful Parks and Gardens in Guadalajara, Mexico

Barranca de Huentitán | © Zamzara / Flickr
With an average annual temperature of 20.6°C (69.1°F), Guadalajara has one of the best climates in Mexico. Once called the City of Roses because of the many gardens and rose bushes found throughout the city, it is still home to many parks and green spaces in which to spend some time enjoying the view. Here are the best verdant areas to check out if you’re in Guadalajara.

Park
Add to Plan
Colomos | Colomos
Bosque Los Colomos is the most famous park in Guadalajara. It is home to many attractions, including a Japanese Garden, a cultural center, bridges, a small dam, and many trails, often occupied by runners and bikers getting in a workout. The park, considered a natural protected area, sits in the western part of the city, with new houses and apartment towers trying to invade the land; however, the citizens continue to defend the rich landscape.
More Info
Open In Google Maps
3200 El Chaco, Guadalajara, Mexico
+523336413803
Visit website
Visit Facebook page

This beautiful park is one of the main green areas that the city has. The Parque Metropolitano is a well-maintained park and is a popular spot for playing sports, complete with separate trails for bikes and runners. It is also an ideal locale if you are looking to have an enjoyable picnic. 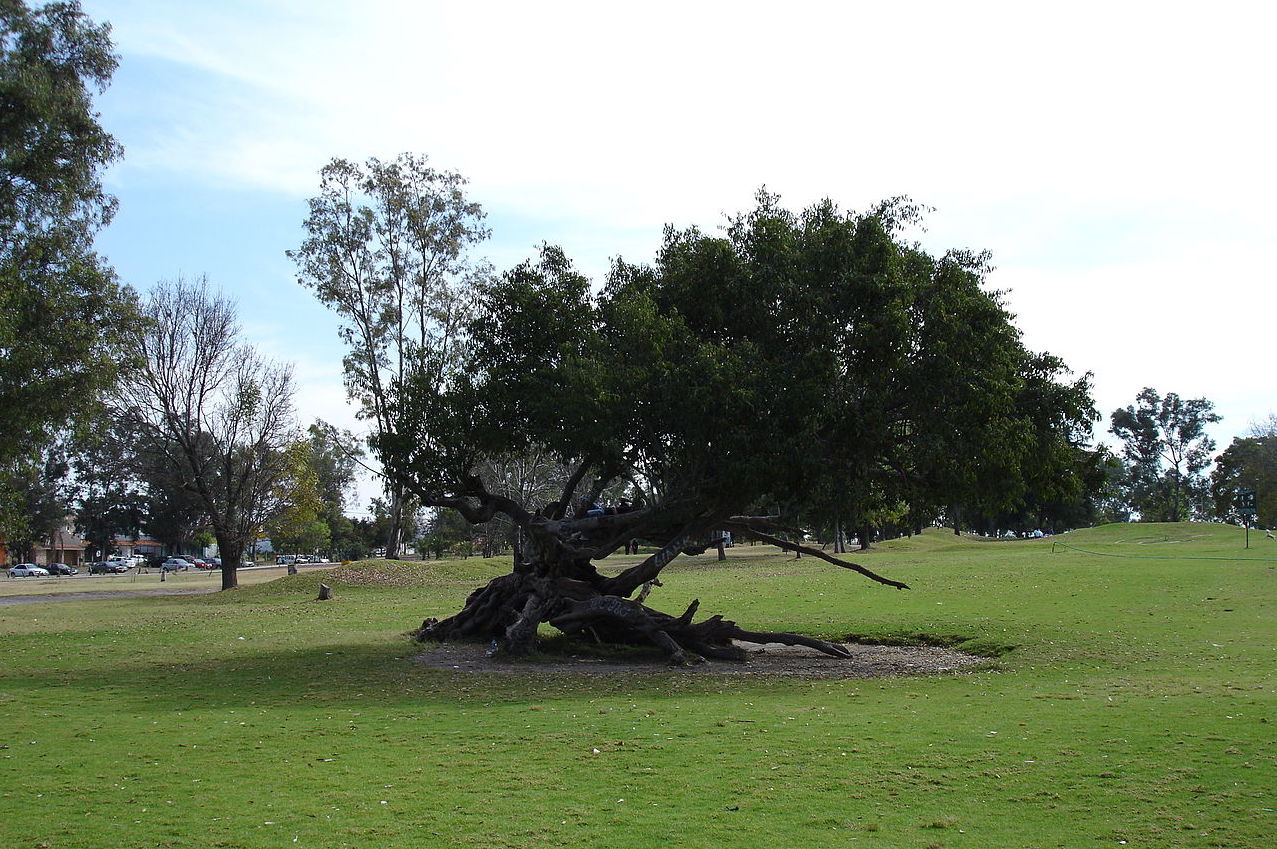 Jardín Botánico is the oldest garden in Guadalajara, which dates back to 1840. While today it is an urban garden, it used to be a space in which medicinal plants were cultivated, due to its location downtown in front of the Hospital Civil, founded in 1793. The garden also has a statue in honor of Fray Antonio Alcalde, one of the city’s architects.

The huge Zoológico Guadalajara, located on the outskirts of the city, covers an area of almost 300 hectares, giving you an idea of the original environment in which the city was founded. The zoo, inaugurated in 1988, is one of the most important zoos in western Mexico and is a wonderful place to spend some time on the weekend. 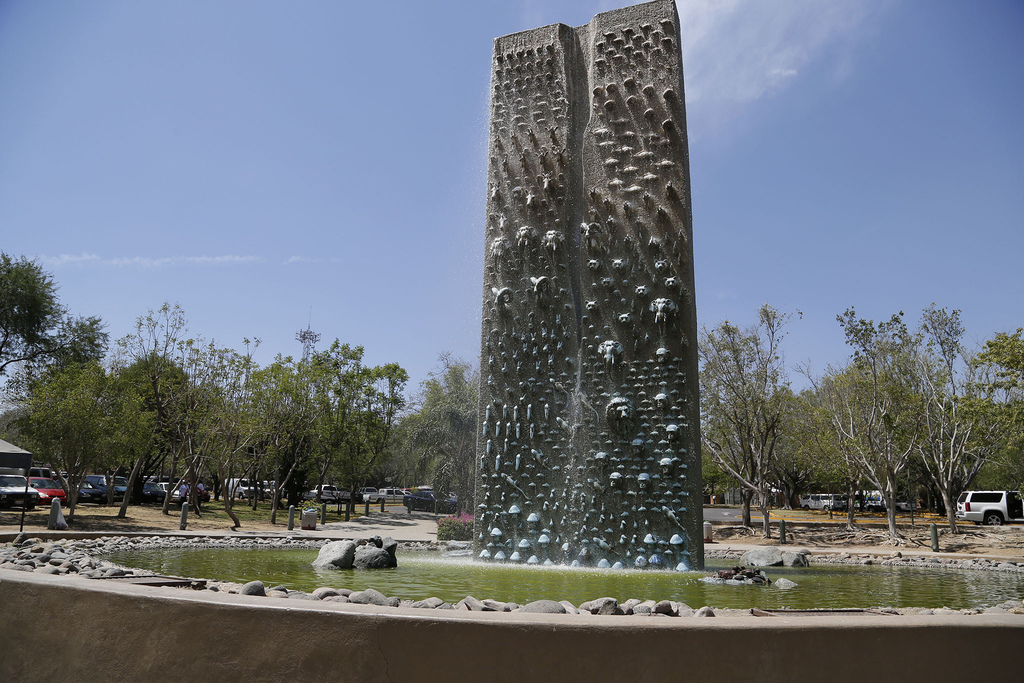 When it comes to land area, this forest is as big as the city itself and is the primary green space, providing natural resources such as water and oxygen to the inhabitants of Guadalajara. Unfortunately, there have been some incidents at the park, including arson attacks so that construction crews can build new houses, but you can still visit and find peaceful areas devoid of human presence.

Parque Mirador can give you an incredible view of the Huentitán Canyon, located in the northern part of the city. Plus, there is a restaurant where you can have a proper meal after walking along the trails. A good time to visit is during the rainy season between July and September when everything is green.

Parque Agua Azul, built more than 60 years ago, is one of the most well-known and visited urban parks. It has an open-air stage known as “Concha Acústica,” a butterfly farm and orchid station, some exhibition halls, educational trails, and a children’s farm. It’s a quiet space where you can enjoy nature within the city.