The Most Beautiful Colonial Churches in Guadalajara

La Catedral | © Katie Bordner/Flickr
Religion has been important to Guadalajara for centuries. Below are the most beautiful churches to have been constructed in the city over the years.

Cathedral, Church
Add to Plan
La Catedral | © Katie Bordner/Flickr
The Cathedral of Guadalajara is a symbol in the city. It is recognized for its two towers. It is the second oldest cathedral in Mexico, with construction beginning in 1561 during Spanish colonial times. Over the years, it’s experienced some damage to its infrastructure; a tremor in 1818 caused its original towers to fall. Inside the church, there are pieces of gold jewelry, silver, and precious woods.
More Info
Open In Google Maps
Zona Centro Guadalajara, Jalisco, 44100, Mexico

Church, Monastery, School, University
Add to Plan
Templo de San Agustín | © Catedrales e Iglesias / Flickr
This temple was first constructed in 1573 as a monastery. The simple interior design has a sober baroque façade. At the altar there are sculptures of St. Augustine and his mother, Santa Monica. What used to be the convent now functions as the School of Music of the University of Guadalajara.
More Info
Open In Google Maps
188 Calle Morelos, Zona Centro Guadalajara, Jalisco, 44100, Mexico
+523319468858

Construction of this temple began almost 100 years after Spain’s conquest of Mexico began. Inside, there are enormous paintings illustrating significant moments in the Catholic faith, like the apparitions and miracles of the Virgin Mary. The main altar houses religious sculptures depicting Virgin Mary and her child in the center. Visitors can also see paintings from the 17th and 18th centuries. 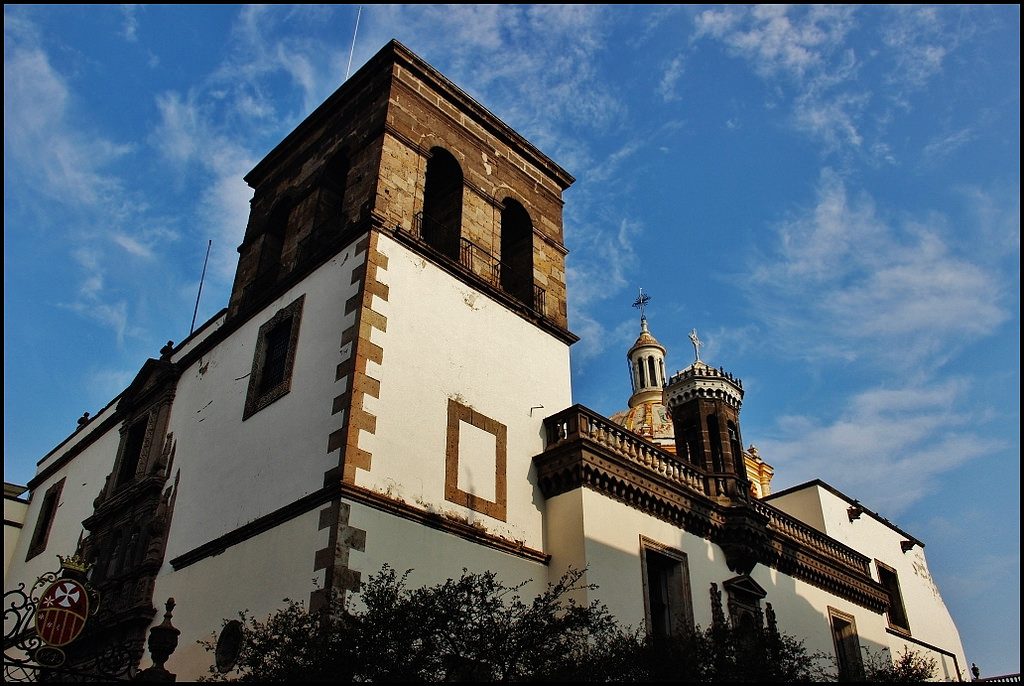 This temple is a treasure of Guadalajara. Its construction began in 1749 and today it contains three Baroque-style altars with ornamental gold details. It is dedicated to “Our Lady of Aránzazu,” an alternate name for the Virgin Mary. 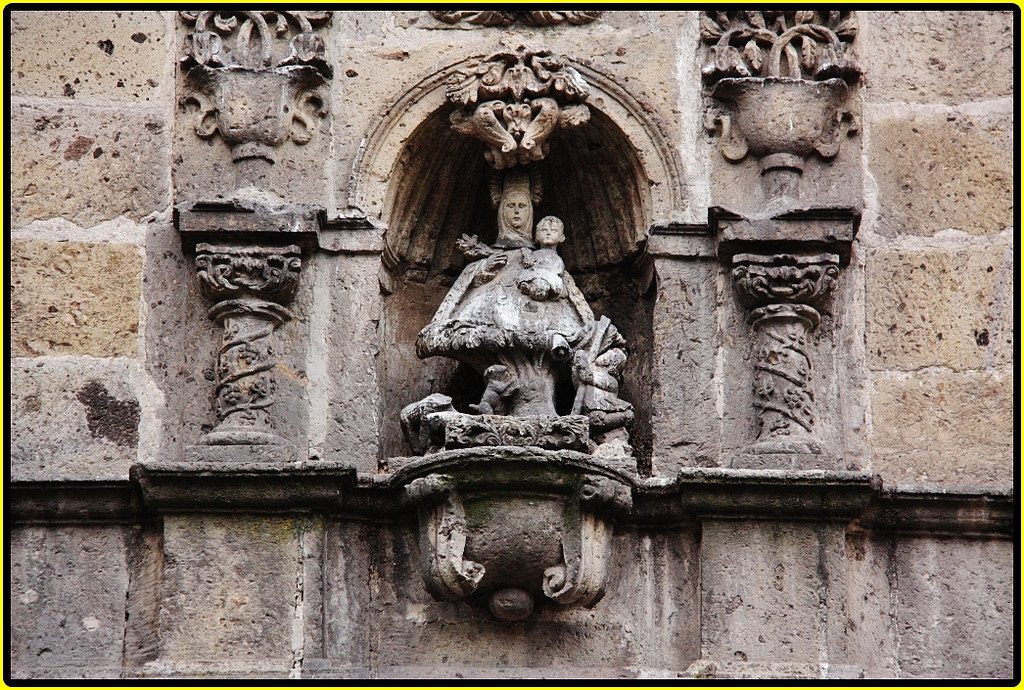 Church
Add to Plan
Once a huge convent, now the temple of Santa Maria de Gracia only consists of one church. Built in 1661, it is a favorite of locals for weddings today. It’s supported by impressive columns and thick, high walls featuring images of a variety of saints.
More Info
Open In Google Maps
156 Avenida Miguel Hidalgo y Costilla, Zona Centro Guadalajara, Jalisco, 44100, Mexico
+523336582355
Visit website

This is one of the oldest Catholic chapels in the city. It dates from April 1551, when the first Bishop of Guadalajara, Pedro Gómez Maraver, built a hermitage there.

Church, Monastery
Add to Plan
Iglesia San José De Gracia | © Catedrales e Iglesias / Flickr
When this beautiful church was founded, it was part of a Dominican convent. During a reformation period, the monastery was expropriated by the government. Now, it is a Catholic church visited by local parishioners.
More Info
Open In Google Maps
294 Avenida Fray Antonio Alcalde, Centro Guadalajara, Jalisco, 44280, Mexico
+523336142746