The Mexican ‘Standing Rock’ That Nobody’s Talking About 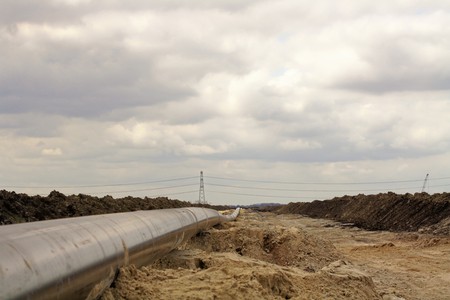 The eyes of the world media have been on the Standing Rock protests in North Dakota recently, but Mexico’s very own version of Standing Rock has gone largely unreported despite abductions, killings and disappearances of the movement’s key members.

While Standing Rock protests have gained the support of millions over social media in recent months, Mexico’s own version in Sonora, Northern Mexico is going on right now with the indigenous Yaqui tribe. In similar circumstances to reservation owners in Standing Rock, they are fighting against the construction of a natural gas pipeline (known as Gasoducto Aguaprieta) which would cut right through approximately 56 miles of Yaqui territory.

The Gasoducto Aguaprieta, approved for construction by IENova on behalf of Mexico’s Federal Electric Commission in 2012, would allow the transportation of natural gas from Arizona, USA to the states of Sonora and Sinaloa in Mexico. However, this decision was taken without properly consulting the Yaqui people beforehand.

The means that the Aguaprieta pipeline violates UN guidelines regarding such so-called ‘megaprojects’. First laid out in 2007, Article 26 and 27 of the UN Declaration on the Rights of Indigenous Peoples broadly state that consultation is necessary before undertaking such a project, although this has been overlooked by officials in both Sonora and North Dakota. 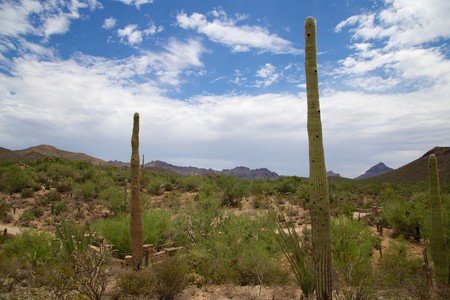 However, the situation is even more complicated than it first appears. While project managers hail this pipeline as the bringer of clean and low-cost energy, Loma de Bácum (the Yaqui holdout community) remain sceptical. As Yaqui decision-making operates on consensus rather than majority, this is causing much internal conflict. The seven communities who are in agreement with the project have already fixed a deal which would see them receive MXN$1 per square foot of territory for 30 years.

On the other hand, the Loma de Bácum community have now been granted several different injunctions and cease and desist notices. As well as going ignored by construction workers and state officials, this has also worsened the ongoing internal disagreement amongst the Yaqui themselves. Most recently, an October cease and desist order was broken when work began again on December 8th of this year.

This community in Mexico is having it's own #standingrock battle, resisting pipeline construction – two were abducted, one is still missing. pic.twitter.com/z2oWQTVKoS

The Yaqui have a history of clashing with local government and resisting many proposed changes that would affect their community. Most recently they defended their territory against a plan to divert water from the sacred Yaqui River to the state capital, Hermosillo.

On this occasion, there was a unified decision reached by members of the group and the Mexican Supreme Court, who ruled in favour of the Yaquis in 2013. However, during this prolonged battle, there was also an arrest and imprisonment of a key movement figure, Mario Luna, which even provoked a statement calling for impartiality from Amnesty International. 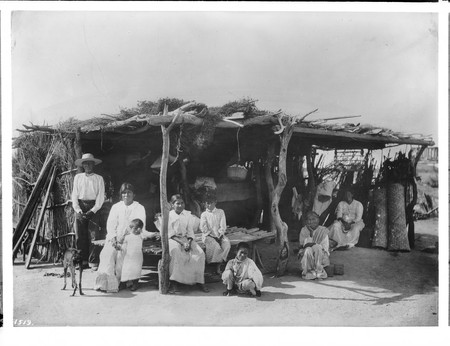 As if the flagrant violation of indigenous and constitutional rights weren’t bad enough, in the last few months these intra-group tensions have reached boiling point.

On November 7th of this year, a Yaqui man was killed during a protest in Loma de Bácum and eight more were wounded in the three-hour long conflict. Reports confirm that the dispute involved neighbouring Yaqui community Loma de Guamúchil (who are in favour of the pipeline), while witnesses allege that the attack was provoked by state government and the company behind the pipeline.

During this supposed attempt to stem the defensive efforts of the Yaquis, state security officials present at the time apparently did nothing to halt the conflict.

Just a month ago, and as a result of this event, prominent Loma de Bácum lawyer María Anabela Carlón Flores lodged a complaint with the National Commission for Human Rights and the Corte Interamericana de Derechos Humanos.

However, this all came to a head in early December as she and her husband, Isabel Lugo Molina, were abducted in the early hours of the morning. While the Yaqui lawyer and indigenous rights filmmaker/activist Carlón Flores was released a few hours later, the whereabouts of Lugo Molina remain unknown. Her official story claims they were taken by hooded figures, who were backed up by government vehicles. This has left many Loma de Bácum community members, especially the women, fearing for their safety.