The Fight to Keep Mexico's Most Endangered Languages Alive 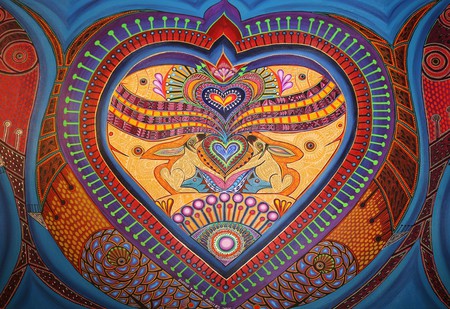 There are as many as 281 different indigenous language variations spoken in Mexico today, according to Ethnologue, an organization that provides a linguistic profile of the world. Many non-governmental organizations and initiatives are determined to prevent them from dying out. Here’s everything you need to know.

Mocho’ is a Mayan language spoken in the southern state of Chiapas. Speakers refer to the language as “Cotoque”, which means “our language.” With only 141 speakers who are all aged 70 or more, Mocho’ is regarded as a moribund language. Children in the area are educated and brought up speaking Spanish, and there is little focus on them learning Mocho’. The Endangered Languages Project currently estimates that the language has a 60% chance of extinction. 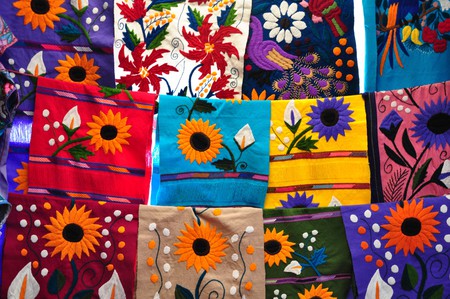 The Oluteco language is spoken by elderly residents from the town of Oluta in the Caribbean coastal state of Veracruz. The language is classed as moribund because its speakers are dying and children are not learning it. The 2010 Mexican census counted only 60 remaining Oluteco speakers. The Veracruz Institute of Indigenous Languages ​​has numerous projects dedicated to the preservation of languages ​​in the state. Yet in 2016, the linguistic investigator Rafael Blanco warned AVC Noticias that these initiatives required more government funding.

The Kiliwa people are an indigenous tribe that traditionally lived in the northern Baja California Peninsula but are now facing dwindling numbers. The Kiliwa language is currently spoken by around 29 speakers. Recently the Tijuana-based collaborative art duo Polen created a documentary with a focus on the myths, important landmarks and religious beliefs of the Kiliwa people. Nido de Lenguas (Nest of Languages) was based on extensive work with the Kiliwas and two other indigenous tribes. 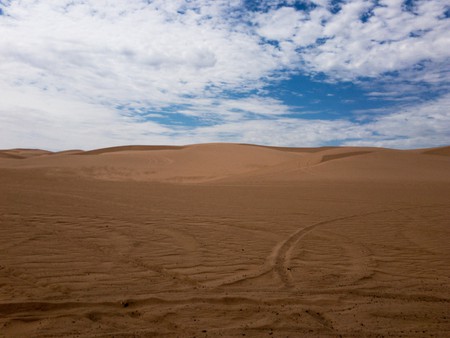 Spoken in one tiny village in the southern state of Oaxaca, the Ixcatec language has less than 21 current speakers, according to the 2010 Mexican census. The decline of the language is attributed to 20th century government policy and outward migration from the area.

According to the Mexican census, there are only eight regular speakers of Ayapaneco in the world. The language originates from the village of Ayapa in the southern Mexican state of Tabasco, and was spoken long before the Spanish conquest. The extinction of the language was triggered by Spanish education programs in the 1930s, which prohibited the use of indigenous languages for several decades. Known as “Nnumte Oote” to speakers, the language has been the focus of a revitalization initiative since 2012. The state of Tabasco currently offers regular language lessons attended by children in the area. 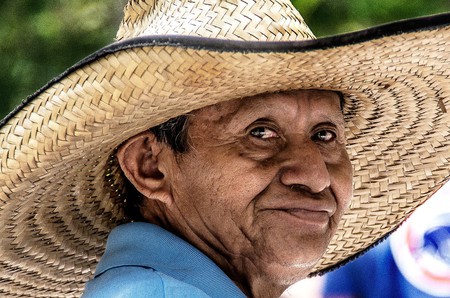