The Fascinating World Of Tepito And Its Tianguis 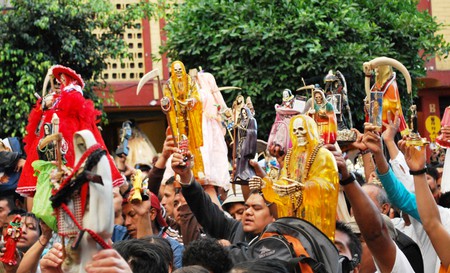 Tepito and tianguis are two terms that go hand in hand, as this tiny Mexico City barrio has been associated with the tradition of open air markets since pre-Hispanic times. However, there’s more to pop culture favorite Tepito than its markets, as it boasts a rich subculture that sets it apart in the metropolis of Mexico City. Here’s a brief history of one of the capital’s most colorful neighborhoods, both literally and metaphorically speaking.

Named for the Nahuatl teocali-tepiton (or small temple), and sometimes known as the Barrio Bravo, Tepito’s reputation is legendary throughout Mexico City. This is mainly due to its tianguis boasting a history which dates back to Aztec times. To this day the markets provide work for around 10,000 of Tepito’s inhabitants, including a not insignificant number of Korean and Chinese immigrants. Over the years, Tepito’s tianguis have developed from selling used goods to kitchen utensils to clothing, although they now have a fairly fixed 25-street set up of food, shoes and super cheap secondhand items, hence the nickname baratillos (literally, little cheap ones). As the saying goes, ‘in Tepito, dignity is the only thing not for sale’. 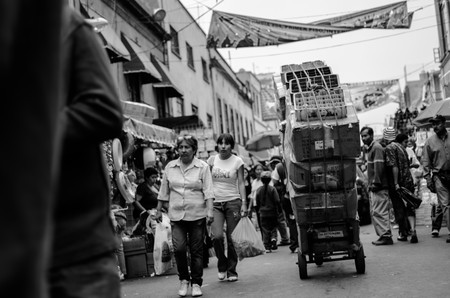 The tianguis themselves are a maze of stalls, selling knock-off products and a number of stolen goods, too. Statistically, seven out of every 10 of Mexico City’s counterfeit products pass through Tepito; alcohol and cigarettes are almost always false, as are CDs and DVDs. What’s more, the latter are often marketed using speakers which illegally leach off the city’s electricity cables.The selling of stolen products is not the only thing that Tepito is infamous for though, as the incredibly elevated rates of robbery and pickpocketing also put this barrio on the map. Arms trafficking, van hijackings (especially those which are transporting large quantities of expensive and easy to resell products) and drug dealing are supposedly on the rise in Tepito too, with one notable den of cocaine and marijuana dealers – known as La Fortaleza – being destroyed in 2007. 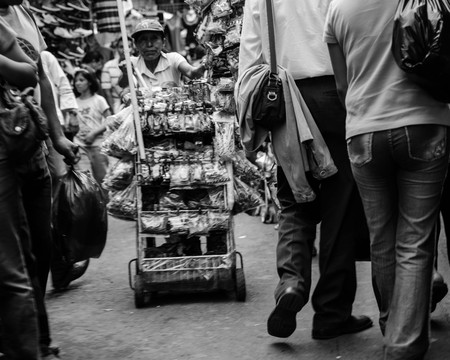 Even though Tepito once had a reputation for being one of the worst places to live in the city, its residents are typically extremely proud of their tepiteño heritage, and enjoy much lower rents than other chilangos. In fact, the movie Don de Dios (partly filmed in Tepito) popularized the saying that while being from Mexico is a privilege, being from Tepito is a ‘gift from God’. This is reflected in the desire of many inhabitants to continue living there, and their continued resistance to government plans to ‘do up’ the neighborhood. They boast their own subculture, which has fascinated authors, researchers and anthropologists for years, and they have their own forms of expression and slang. If you were to venture to Tepito, the chances are you’d be on the receiving end of an albur (double entendre) in no time. The most engrained Tepito tradition, however, is their honoring of the Santa Muerte figure. The shrine to this ‘patron saint’, which is owned by Tepito legend Enriqueta Romero Romero, can be seen at Calle Alfarería #12 where a congregation gathers once a month.

With a strong heritage of producing writers and boxers, Tepito is also the birthplace of many famous Mexicans, including the actor Cantinflas, footballer Cuauhtémoc Blanco and the singer Paquita la del Barrio. It was even the subject of a 2009 photography exhibition called ¡Tepito Bravo el Barrio! which aimed to show a different side to the area beyond its not unwarranted levels of infamy. 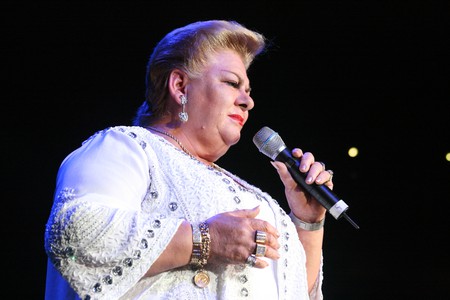