The Best Writers Who Have Been Inspired by Mexico 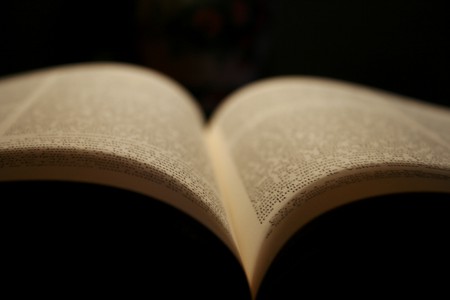 With its incredible cultural diversity and unique history, it’s little wonder that Mexico has inspired some of the world’s most notable creatives. The country has always attracted a huge flock of foreign writers and artists, many of them setting their most important works in the country. Here is our guide to the foreign writers who have drawn inspiration from Mexico.

Widely regarded as one of the great writers of the 20th century, Graham Greene visited Tabasco in southern Mexico to document the persecution of the Catholic Church by the state government in 1938. The material from this trip was eventually used in his novel, The Power and the Glory, which tells the story of an alcoholic “whisky priest” who is on the run from the anti-clerical authorities.

Mexico has produced and inspired its fair share of enigmatic writers, but none are quite as mysterious as B. Traven. What we know is that Traven lived in Mexico and wrote 12 novels, including The Treasure of the Sierra Madre, which was made into an Academy Award-winning film of the same name. His exotic adventure stories consistently adopt the perspective of the world’s oppressed working people.

The current consensus is that the writer was Ret Marut, a German actor and anarchist who arrived in Mexico in the 1920s. Traven is also connected with the shadowy figures of Hal Croves and Traven Torsvan, although some scholars believe these names were pseudonyms adopted by Marut himself. 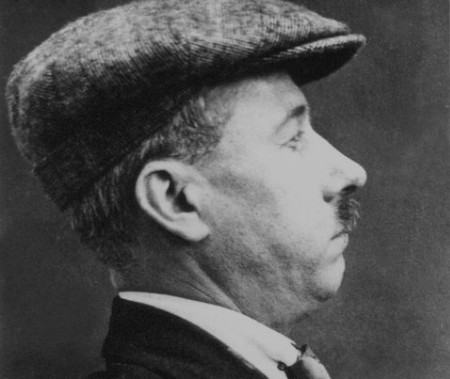 The Texan writer and journalist spent many years moving back and forth between New York City and Mexico. She had a deep affection for Mexican culture and described the country as her “much-loved second home.” She mingled with the literary and political elite during her stay in Mexico and became a close friend of the great muralist Diego Rivera.

Celebrated as a brilliantly atmospheric short fiction writer, her very first stories were set in Mexico and published together in her collection Flowering Judas and Other Stories.

A dark masterpiece loaded with potent symbolism, Malcolm Lowry’s Under the Volcano is widely considered to be one of the greatest novels ever written. The story follows one day in the life of the alcoholic former British consul and his estranged wife Yvonne. Lowry visited Cuernavaca, Mexico in 1936 and stayed until he was deported almost two years later. A heavy drinker, Lowry’s classic novel is largely autobiographical.

The Chilean writer’s postmodern epic 2666 was the last novel he wrote before he died from liver failure caused by heroin use in his youth. The massive novel is set in the dingy border town of Santa Teresa, a fictional reimagining of Ciudad Juárez. It traces the lives of dozens of characters, all touched by a terrifying wave of mass murder that leaves hundreds of young women dead. The novel reflects on the causes of this violence, from the foreign companies that brought the women and factories to town, to the drug cartels that haunt the city. “Everything in this town is about drugs,” one character says.

Bolaño’s novel was inspired by a real-life wave of killings that struck Ciudad Juárez in the 1990s and early 2000s. During this terrifying period, hundreds of women were murdered for unknown reasons. 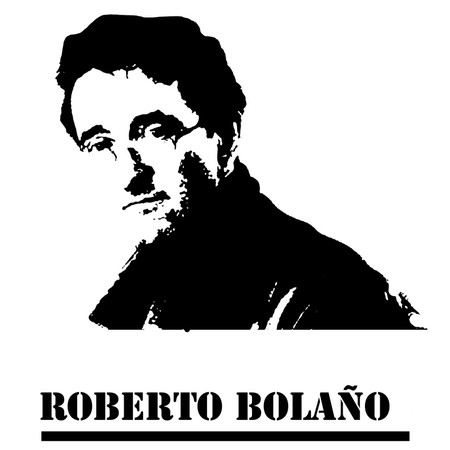 Jennifer Clement’s second novel, Prayers for the Stolen, caused a major stir in the literary world when it was released in 2014. The novel follows Ladydi – a young girl named after Diana, the late Princess of Wales – who is growing up in the crime-plagued southern state of Guerrero. The young girls of the town visit an “ugly parlor” where they are given short, wonky haircuts designed to make them less attractive.

“All the drug traffickers had to do was hear that there was a pretty girl around,” Ladydi explains, “and they’d sweep onto our lands in black Escalades and carry the girl off.” The author spent a decade researching the project and it shows. She offers an extraordinary insight into the psychological impact of growing up in one of the epicenter’s of Mexico’s drug violence. 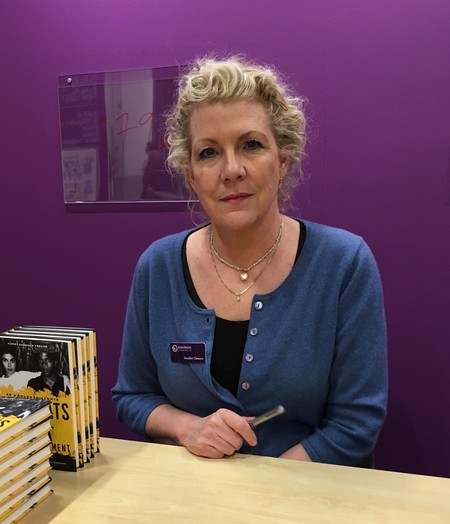 Anglo-Australian author DBC Pierre spent his teenage years in Mexico and his Booker prize-winning debut novel, Vernon God Little, offers a homage to the country that marked his youth. Written in a witty and unique first person voice, the novel follows a Texas teenager who is suspected of involvement in a Columbine-style shooting. In a desperate bid to escape the attention of the police and the media, Vernon flees to Mexico. “Reynosa is the town on the Mexican side of the bridge,” the narrator says. “It’s big, it’s messy, and there’s a whiff of clowns and zebras in the wings, like any surprise could happen.”

Pierre credits Mexico with making him the writer that he is today:

“Mexico, with its contrasts, its crushing poverty and sparkling wealth, its institutionalized corruption and cultural wisdom, its love of life and its embracing of death, undoubtedly set me on a path toward the deep end, philosophically and emotionally speaking.”