A rainy street in Cuetzalan | © Phi Requiem / Flickr
In the past decade, Mexico City has established itself as one of the world’s trendiest tourist spots. Named best destination by The New York Times in 2016, the city boasts a vibrant culture, as well as world-class museums and restaurants. Yet don’t forget to save some itinerary space for the fascinating towns just outside the country’s capital. No trip to Mexico would be complete without a weekend in an authentic small town. Here’s our guide to the best getaways that offer a real glimpse of Mexican culture.

To the south of Mexico City, the tiny village of Tepoztlán has long attracted visitors drawn by its mystical reputation. Nestled under a looming mountain range, you may in fact find that the town’s most healing aspect is its stunning geography. Bring your hiking shoes because the peak of Tepozteco can be reached on foot after an hour’s walk up a steep stone path. The largest mountain in the region looks out across the valley and is crowned by the ruins of an Aztec pyramid. After a long day’s hike, stop at one of the numerous local spas for a relaxing massage, or take part in a temazcal, a steam bath ritual that dates back to the Mayans. 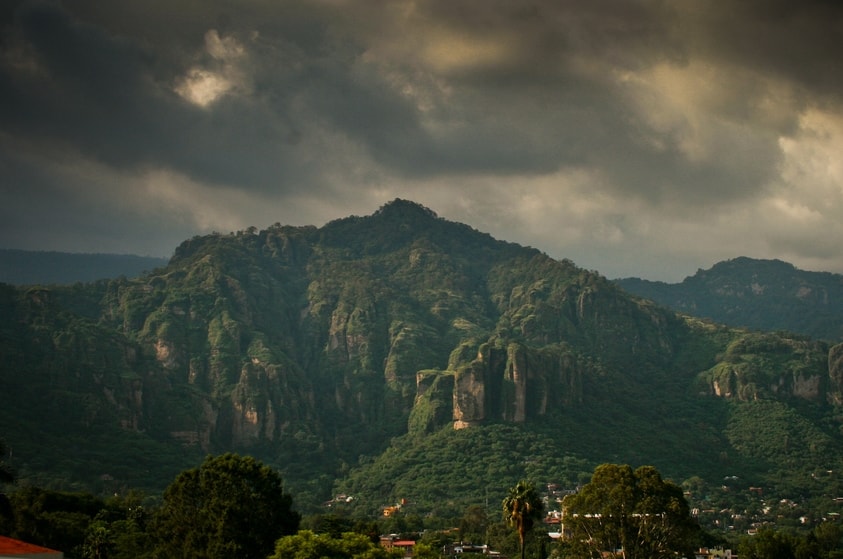 The leafy, historic city of Cuernavaca has long been regarded as the perfect getaway from the hustle and bustle of the nearby Mexican capital. Popularly known as the “City of Eternal Spring,” Cuernavaca has also been a refuge for major literary and cultural figures. The British novelist Malcolm Lowry, the Colombian master Gabriel García Márquez and the US psychologist Timothy Leary are just some of the many foreign artists and intellectuals who have made the charming city their home.

Cuernavaca’s most impressive sight is undoubtedly the Palacio de Cortés, the oldest colonial-era civic structure in the Americas. The palace once housed Spanish conqueror Hernán Cortés and now boasts an impressive mural painted by the flamboyant Mexican artist Diego Rivera. 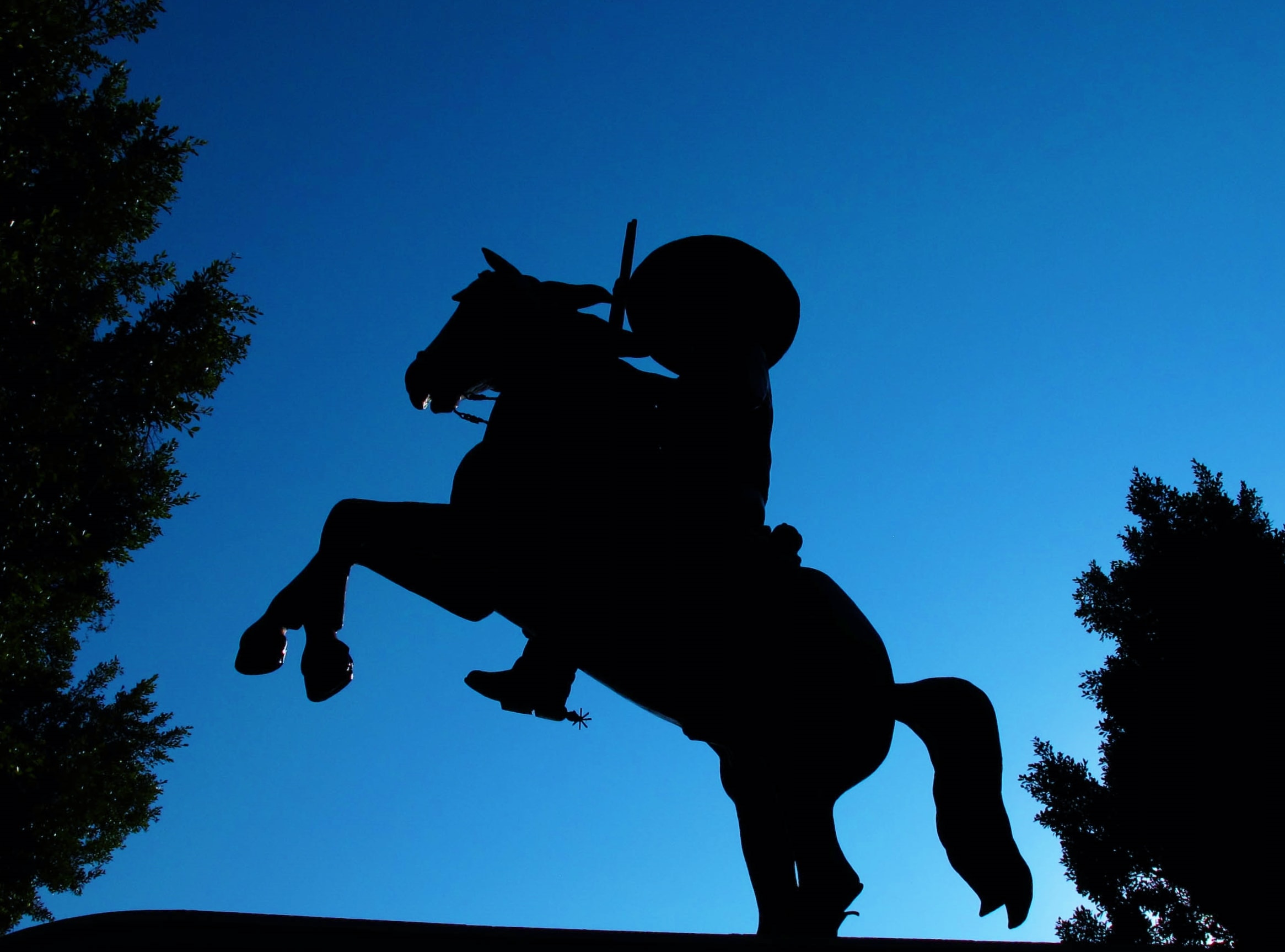 The pre-Hispanic town of Malinalco is famed for its Aztec archaeological ruins, which are very well-preserved and offer beautiful views over the valley. Once the site of bloody rituals, some locals now attribute a healing energy to the ruins and it is not uncommon to see people meditating or sampling psychedelic mushrooms in the area. The town also boasts an impressive 16th-century monastery, elegant cobbled streets and small art galleries that are great for souvenirs or browsing. Surrounded by splendid mountains and forests, the picturesque town is perfect for relaxation and triggers a powerful sense that nothing has changed for hundreds of years. 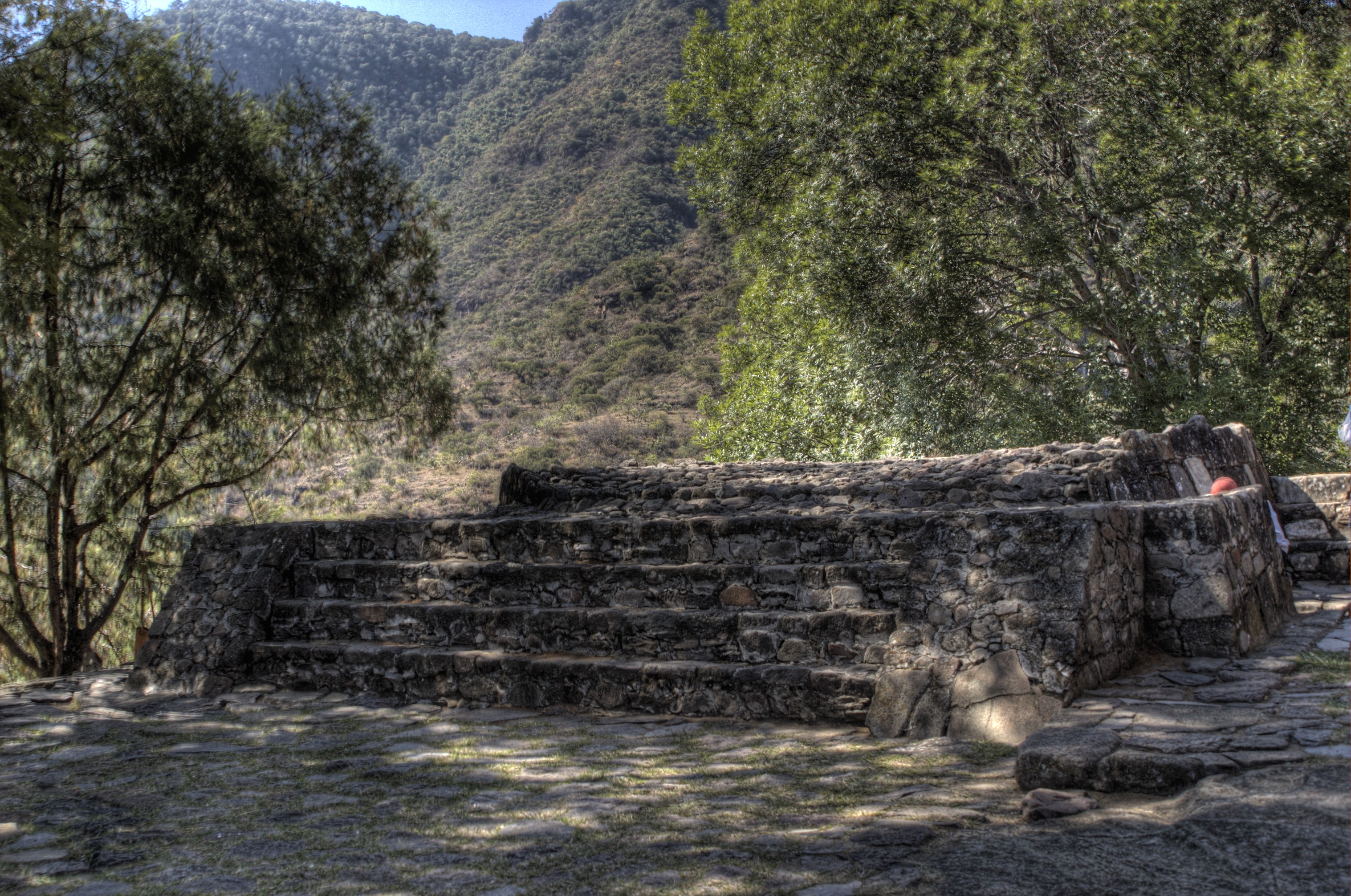 A three hour drive from Mexico City, the tiny village of Bernal is a fantastic place to relax. The town’s diminutive yet charming central plaza offers pleasant restaurants and elegant architecture. Yet Bernal’s most striking feature is the vast stone monolith that looms just in front of the town. Standing at 1,421 feet (433 meters), the Peña de Bernal is the third-largest monolith in the world, only behind Spain’s Gibraltar Rock and Brazil’s Sugarloaf Mountain. Experienced climbers may want to take an expedition to the rock, but the rest of us will have to sit back and admire with a michelada in hand. 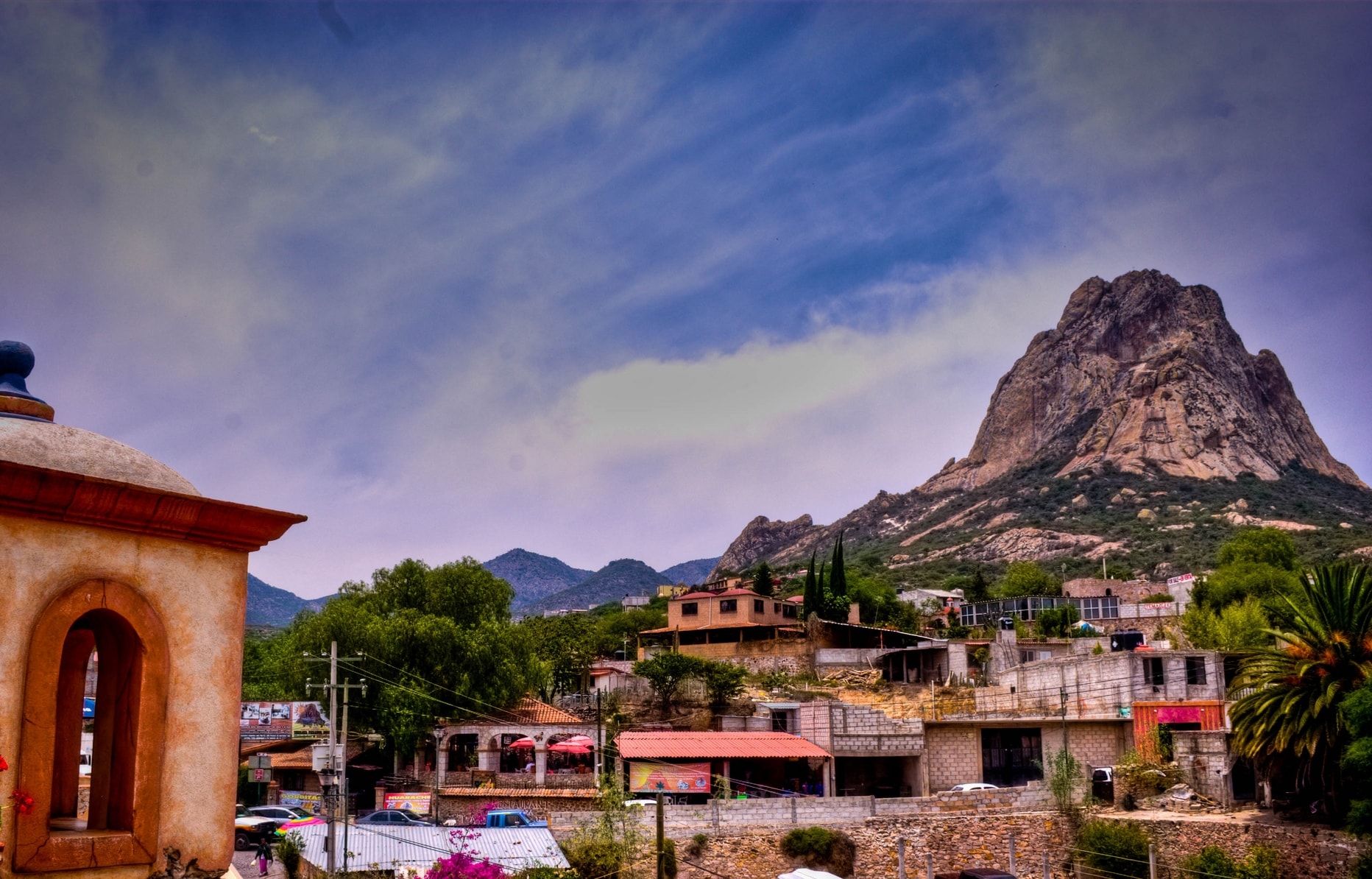 The indigenous village of Cuetzalan in Puebla is more than four hours’ drive from Mexico City, so is a little further out than the other destinations on this list. But for travelers fascinated by Mexico’s indigenous history and culture, Cuetzalan really is a must-see attraction. Famed for its lively traditions and culinary culture, in early October the town celebrates the Feria del Café y del Huipil, a festival celebrating both coffee and indigenous blouses. But what really puts this remote mountain town on the map is the world-famous voladores who perform in front of the Parroquia de San Francisco de Asís. These “flying” dancers spin around a tall pole while strapped from their ankles, a ritual ceremony that has been recognized by UNESCO as an Intangible Cultural Heritage of Humanity. 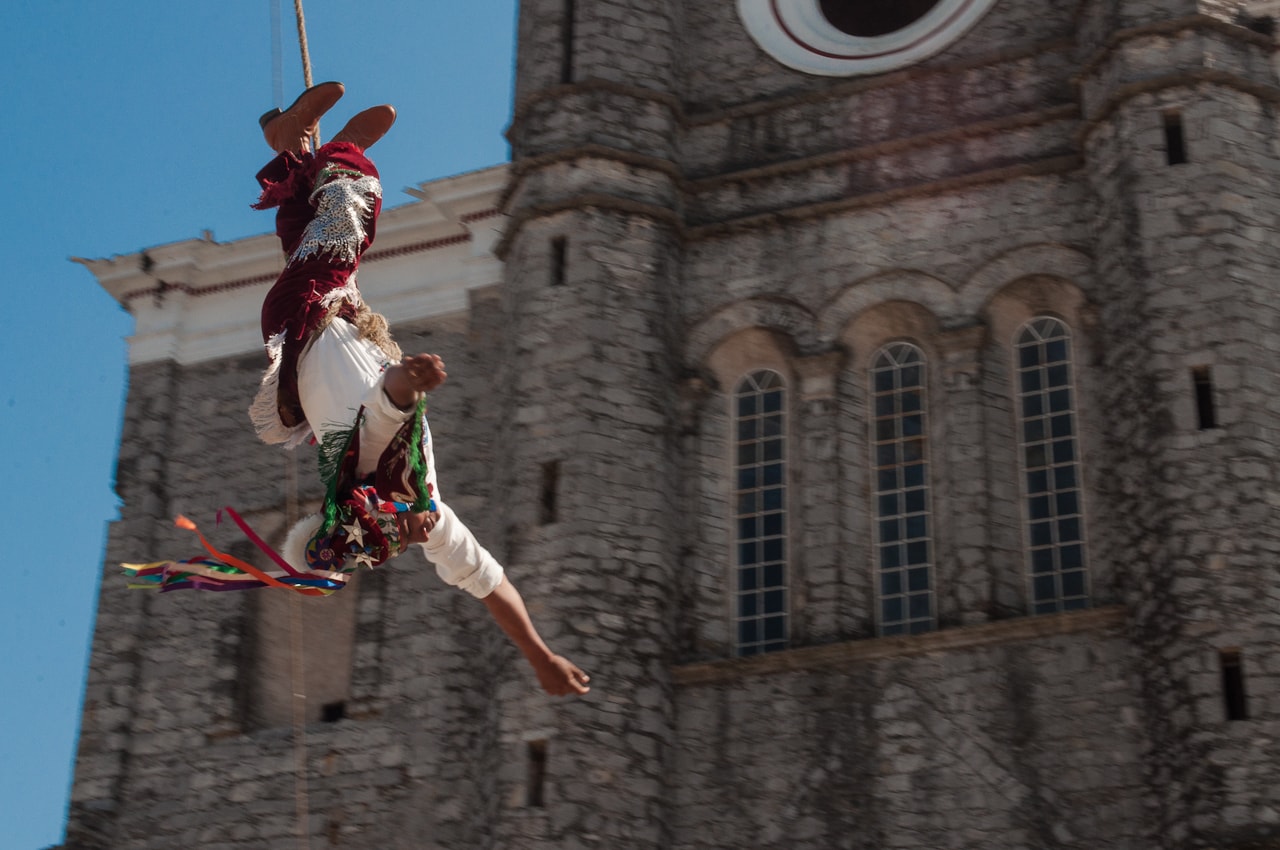