The Best Vineyards Just Outside of San Miguel de Allende

If being named one of the world’s best city to live and retire in wasn’t enough, San Miguel de Allende has a budding wine scene that looks like it might just add one more incredible attaraction to this already enticing city. Here are the five wineries you should know about in the San Miguel area. 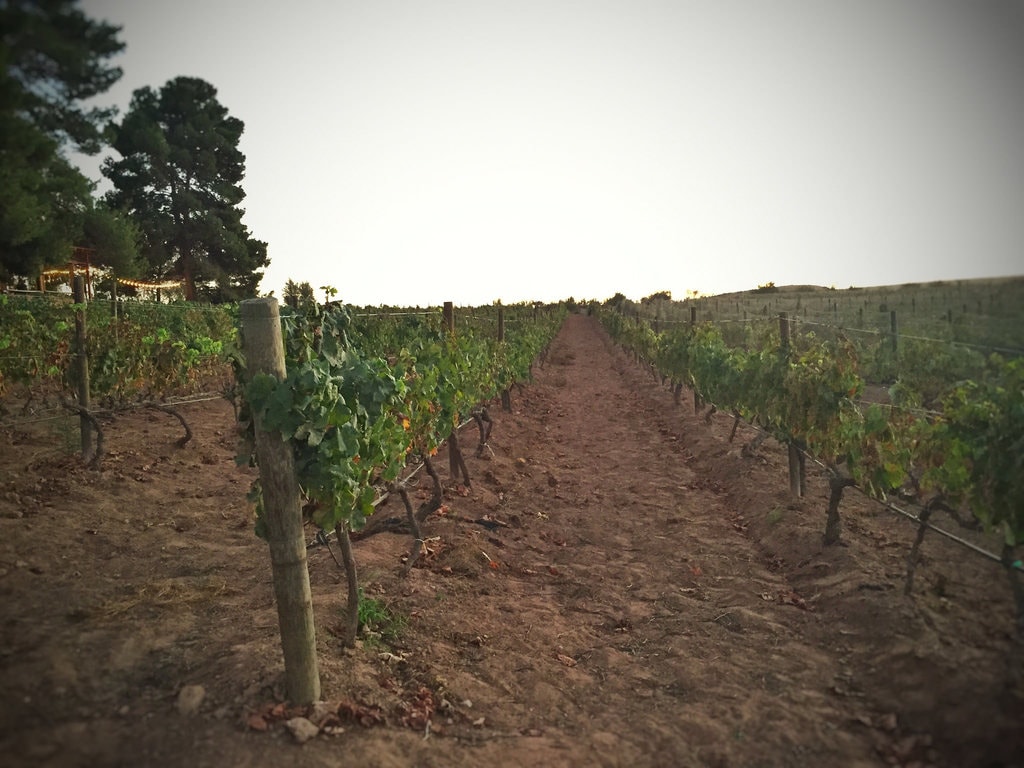 Cuna de Tierra, San Miguel’s most mature vineyard, began its vinification process in 2005 and formerly entered the market in 2009. 2015 was a great year for the vineyard and Cuna de Tierra’s Nebbiolo blend won a Gold Medal at Les Citadelles du Vin, a silver at Spain’s Bacchus awards, and another silver at CINVE. The Pago de Vega blend also won gold at Les Citadelles du Vin, a gold Bacchus award and a silver medal in the Competition Mundial du Bruxelles.

There are lots of options for visiting, including regular guided visits and a range of tastings, allowing for both shorter and longer stays.

Formally a cattle ranch, Dos Buhos now incorporates local art, history and beauty into its design and location. They produce around 5,000 bottles a year using organic farming techniques, manual harvesting and the introduction of natural yeasts with no preservatives in the fermentation process. However, Dos Buhos’ tiny annual production means their wine can only be found in local stores and restaurants. They produce two white wines: Moscato Gialo and Sauvignon Blanc, as well as a few reds: Grenache, Tempranillo, Cabernet Sauvignon, Cabernet Franc and Aglianico.

Tours of the vineyard can be arranged Monday through Friday from 10am to 2pm for 350 pesos per person. 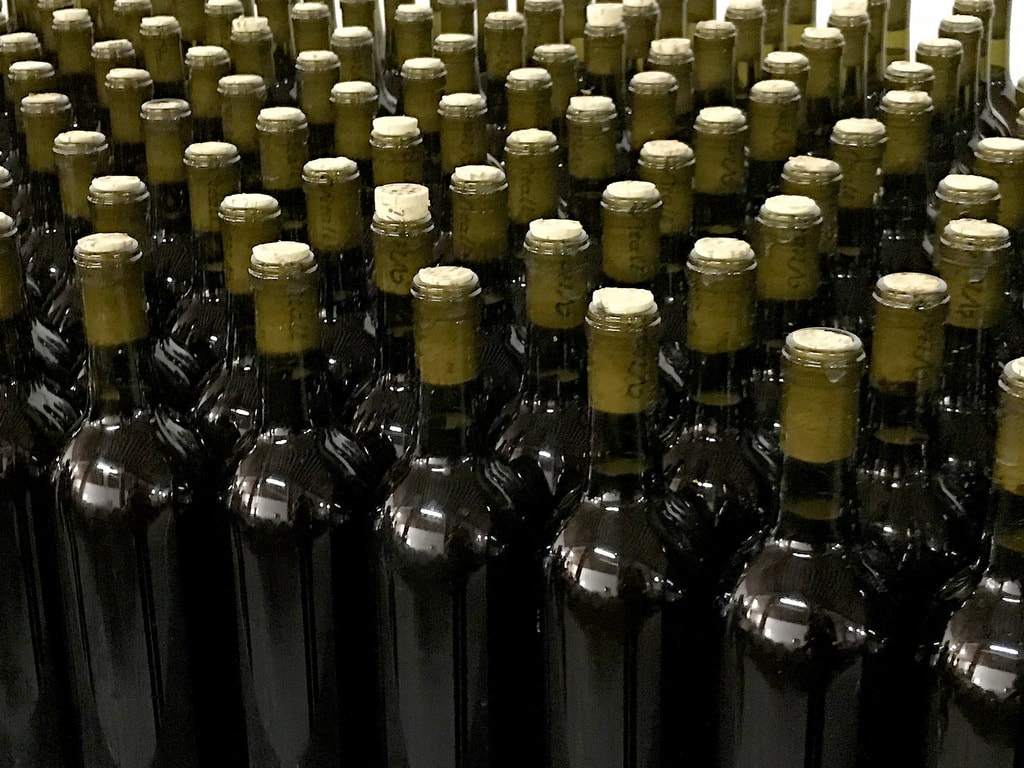 Rancho Toyan is both a vineyard and a ranch growing various types of organic produce. They offer 6 different wines: a 2016 Sauvignon Blanc, 2013 Sauvgnon Blanc, 2013 Merlot, a 2011 Merlot-Cabernet blend, 2014 Chardoney-Sauvignon Blanc and a 2015 Sauvignon Blanc. Take a tour of their underground, eerily-lit wine cave, but don’t forget to also tour the grounds and arrange a wine tasting well in advance. Their wines are available at local San Miguel stores like Via Organic and Natura. 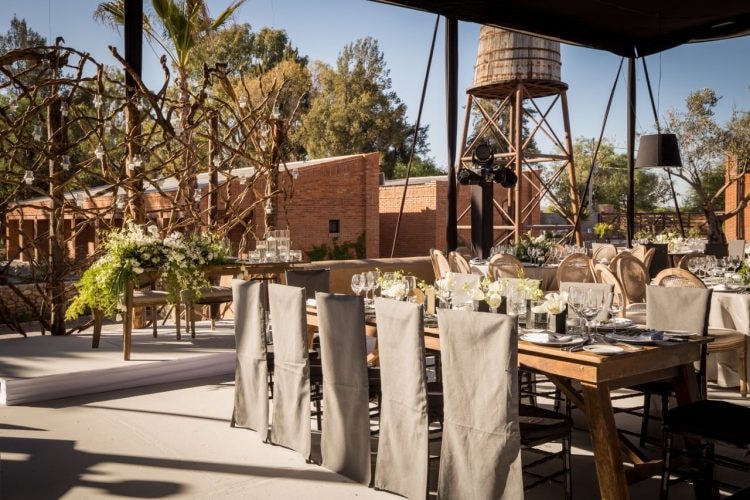 Santissima Trinidad and Viñedos San Lucas are sister vineyards that act as dual real estate and wine projects on the road between San Miguel de Allende and Dolores Hidalgo — a luxury living complex where the vineyard is run by the development’s management. Their aim is boutique production of Chardonnay, Sauvignon Blanc, Pinot Noir, Malbec, Merlot, Syrah, Cabernet Sauvignon, Cabernet Franc, Tempranillo, Carmenere and Caladoc grapes, as well as growing olive trees and lavander plants. Residents also have an option to get involved with the production process. With only a few years of production, don’t expect to find their wines in stores just yet, but a personalized tasting on the property, surrounded by the smell of lavender, makes it an experience nobody should miss.