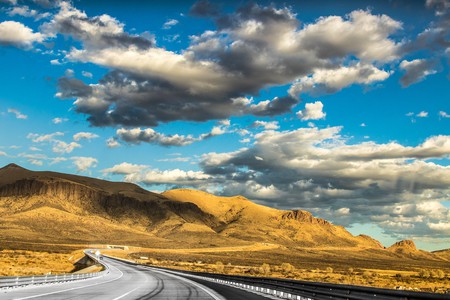 Figuring out the best time to visit Chihuahua can be tricky, not least because Mexico’s biggest state has just as much weather variation you’d expect for a place that covers almost 250,000 sq km (96,525 sq miles). The best time to go will likely depend on what you’re planning to do there, and just what kind of climate you prefer, full stop. With that in mind, here’s a quick overview of the best times of year to visit.

Let’s start with the most basic consideration of all: the weather. As a desert state, Chihuahua has extreme seasons that can drop close to zero in winter and reach up to 40°C (104°F) in summer. If you like hot weather, then the hottest months in Chihuahua are April through to October, with June being the hottest month of all. If you lean towards the cooler side of life, visit between November and March – December is the coolest month in Chihuahua. Generally speaking, if you want to enjoy hiking and adventure activities in the Copper Canyon, aim for months with milder weather, and stick to lower places in winter (for warmth) and higher places in summer. 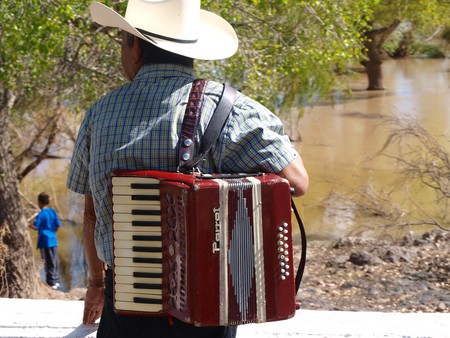 As with most of Mexico though, even this vast desert state isn’t exempt from the rainy season, which runs from June to early October, with July and August clocking in as the wettest months of all. On the flip side, the dry period in Chihuahua stretches from late October to May, with February and March being the driest of those months. One thing to consider is that rainy season in the Copper Canyon can be very uncomfortable – humidity settles at the base of the canyon, whereas rain can obscure jaw-dropping viewpoints and scupper sightseeing plans. To experience the waterfalls in full flow then, time your trip for just after the rainy period.

If you’re looking for snow, you might be in luck during late-January and early-February. Keep in mind that this is all based on averages though, so there may well be variation depending exactly where you visit in Chihuahua state. 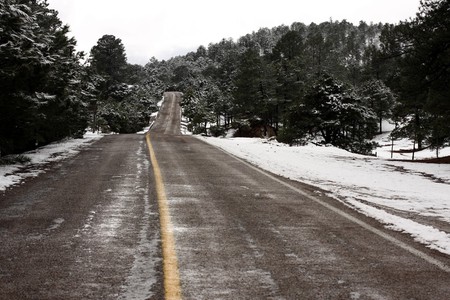 If you really want to avoid the peak tourism season in Chihuahua, then plan a visit in autumn or winter when the weather is considered by some a little too cold for most people to venture there – if you want to save some money, visiting in the down season could be the best option if you avoid a trip in the summer months (June and August in particular experience lots of tourism). May and January can also be busy months, and spring in general can be a busy(ish) time for tourism in Chihuahua.

As for the Copper Canyon Railway, a.k.a. El Chepe, October and November are busy times (both months fall right after rainy season and offer the best of all worlds for tourists in the Copper Canyon). It’s not going to be overrun with travellers, but you might want to book tickets a little more in advance than normal to ensure your spot on the train. Having said that, each month offers its own pluses and negative when it comes to visiting the Copper Canyon, as long as you plan appropriately (well, except maybe sweltering, wet June.) Bear in mind also that the Barrancas del Cobre hosts an annual triathlon and mountain biking competition, both of which take place in July. 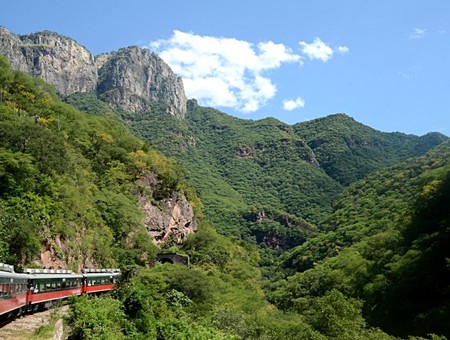 Aside from events taking place in the Copper Canyon, you might want to plan your travel to Chihuahua around other key dates. There are the obvious ones, like Christmas and New Year (which are great fun to celebrate in the Copper Canyon too), though others worthy of mention include the Chihuahua International Film Festival in August, the Santa Rita celebrations in May and the International Chihuahua Festival in October.