The Best Things to Do in Mexico 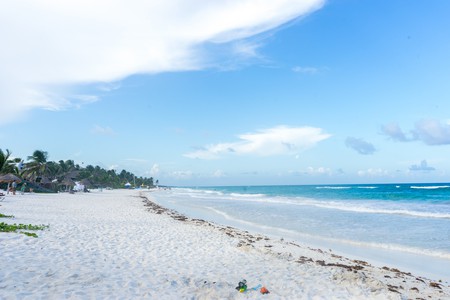 If a visit to Mexico has been on your bucket list forever, but you just can’t narrow down your options, then this is the place to start. We’ve compiled the best things to see and do across the country, from Tijuana to the Yucatan, including adventurous options, off-the-beaten-path destinations and essential culinary experiences. Here are the top things to see and do in Mexico.

El Chepe is the name for the passenger train which runs through Chihuahua’s Copper Canyons, starting from Los Mochis in Sinaloa. If you decide to visit Mexico, you really shouldn’t overlook this picturesque and often underrated train journey, which takes you through numerous pueblos mágicos (such as Creel) and puts you right at the heart of one of the most overlooked states in the country – Chihuahua. So, if you fancy something a little different and decidedly amazing, then keep El Chepe in mind. 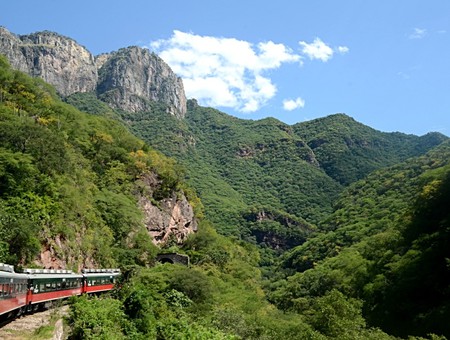 Mexico’s Yucatán Peninsula is especially known for the hundreds (if not thousands) of cenotes which are dotted across its length and breadth, from Merida to the border with Central America. Given the prevalence of these ancient and mysterious Mayan sinkholes, they rank as one of Mexico’s top activities for non-adventurous and daredevil travelers alike. Choose from the more remote, virgin cenotes, or bigger and more well-known ones like Tulum’s Dos Ojos. 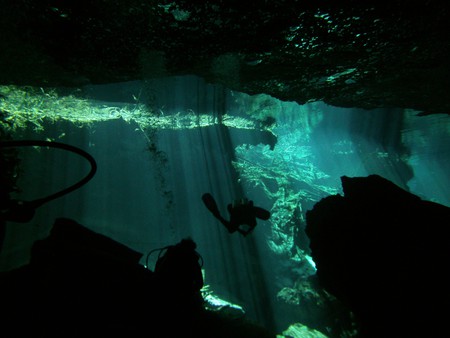 Speaking of adventure, if you’re into adrenaline-boosting activities, Mexico has more on offer than just cenote diving. You can zipline through the Jalisco jungle, skydive in Morelos or climb a mountain in Monterrey. Still not convinced? Get scuba certified on the Caribbean coastline, or go mountain biking through rugged Oaxaca state. The options are endless in Mexico when it comes to finding a new hobby, trying something you’ve never done before, or even just getting your heart racing. 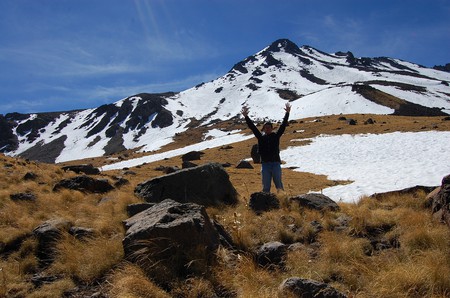 Get adventurous by climbing the Nevado de Toluca | © Emerson Posadas/Flickr

With a street food scene that’s been recognized by UNESCO, taste-testing all the culinary treats on offer across Mexico is undoubtedly one of the most enriching experiences you can have in the country – not to mention one of the most delicious! Give everything from tacos to tortas, pozole to panuchos and even edible insects like chapulines and maguey worms a try, but always ensure that the stall you buy from looks busy, popular with the locals and has a source of running/fresh water. 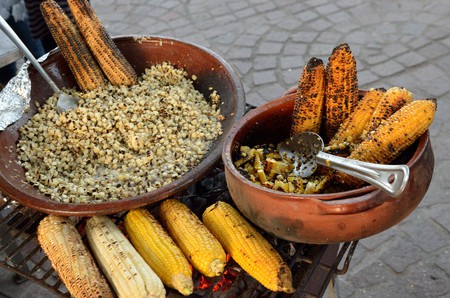 The wealth of markets available across Mexico is impressive and they range from those which specialize in food – think La Merced in Mexico City – to those which are more apt for fashion fans or art lovers. So, no matter what your interests there’s sure to be a tianguis for you in Mexico, and there’s nothing like wandering through vibrant, winding passages and stumbling upon the perfect souvenir to take back home as a memento of your trip. 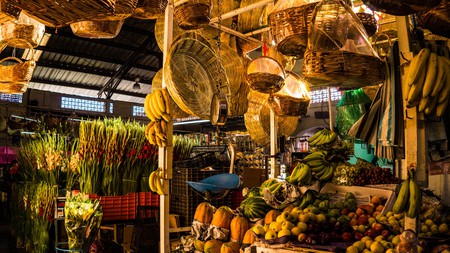 Lounge on the beaches

It’s pretty common knowledge that Mexico has a vast expanse of coastline, stretching from the Baja Peninsula right down through Jalisco on the Pacific coast and into the turquoise waters of the Cancún Caribbean. Therefore, even if you’re not a beach bum, relaxing for a day or two on some of the world’s most spectacular beaches is a must in Mexico, whether you choose the white sands of Tulum or the celebrity haven of Los Cabos. Alternatively, choose a surf-friendly beach like Puerto Escondido or Sayulita and learn a new skill while you’re there.

Don’t want to be surrounded by hordes of foreign tourists on your visit to Mexico? Well, get off the beaten path and try out some underrated activities or head to the lesser-known sights and sounds the country has to offer. Whether you’re in Mexico City or Monterrey (an underrated city destination in itself), you can check out anything from niche museums to interactive planetariums. However, one of the most unmissable and (pretty much) off-the-beaten-path options is definitely San Luis Potosí’s surrealist sculpture park in Xilitla. 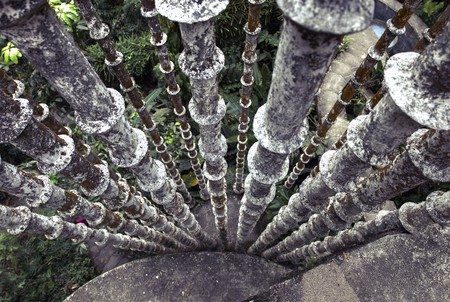 Try out something off-the-beaten-path, like the magical gardens of Xilitla | © Carlos Adampol Galindo/Flickr

Celebrate Day of the Dead

Perhaps the biggest and most internationally well-known Mexican holiday is the magical and misunderstood Día de Muertos, which takes place annually in early November. Often mistaken for so-called Mexican Halloween, these vibrant celebrations are not a mourning of loss but a celebration of life, which entail all night vigils and traditional rituals. Some of the most iconic places to celebrate Day of the Dead in Mexico include Isla Janitzio, Michoacán, Oaxaca City, Oaxaca and Mixquic, Mexico City. 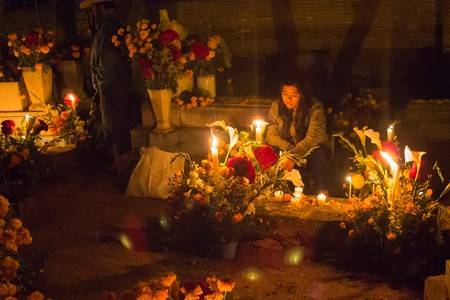 Day of the Dead celebrations in Oaxaca | © Greg Willis/Flickr

The Mesoamerican history of Mexico has left the modern-day republic with dozens of points of archaeological and historical interest, which can principally be found in the center and south of the country. From the popular and well-trodden paths of Teotihuacán in the State of Mexico, to one of the new wonders of the world Chichén Itzá in Yucatán, there are plenty of ruins to get your teeth into. Consider stopping by less well-known offerings, like Guadalajara’s Guachimontones and Tula’s Atlantes. 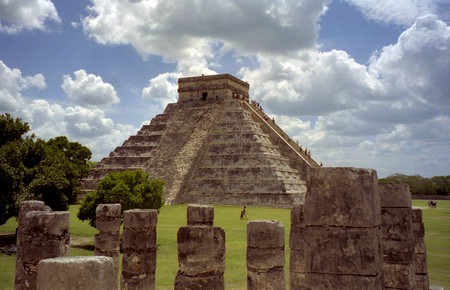 Chichen Itza, before climbing the pyramid was off limits | © Dan Lundberg/Flickr

Finally, there’s no point visiting Mexico and not indulging in one (or all!) of the traditional alcoholic beverages the country is known for. Tequila is easily the most popular, but you should try to pay a visit to the town of Tequila, Jalisco to get a real taste for this traditional spirit, whereas mezcal (tequila’s cooler younger brother) should really be tried in Oaxaca. Finally, stick to the center of the country to give the ancient and unusual pulque a go too. 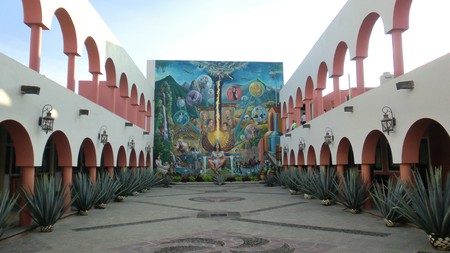