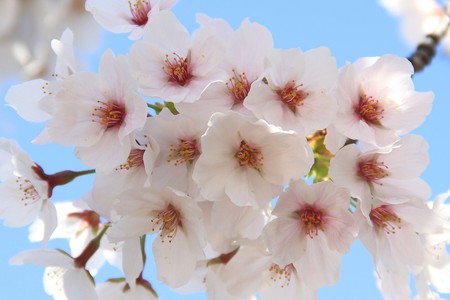 Spring in Mexico City is what some consider to be the peak time to visit. For example, the city empties out as people go to different cities and states to celebrate Easter week; the weather is at prime loveliness, and the delightfully lilac-hued jacaranda trees are in full bloom. However, there’s far more to spring in Mexico than the peaceful atmosphere – here are the events and exhibitions you need to see this season in Mexico City.

Galería OMR, regarded as one of the city’s top contemporary art galleries, is small, but the petite exhibition space is perfectly formed. This spring, they’re proud to announce the arrival of Dutch studio Atelier van Lieshout’s new exhibition Poly Pluto Pluri. It marks the first time the renowned artist Joep van Lieshout has displayed his work in Mexico, and the pieces are said to straddle the line between utopia and dystopia, with technology taking centre stage. Catch the exhibition from April 22, 2017, right through to June 10, 2017. 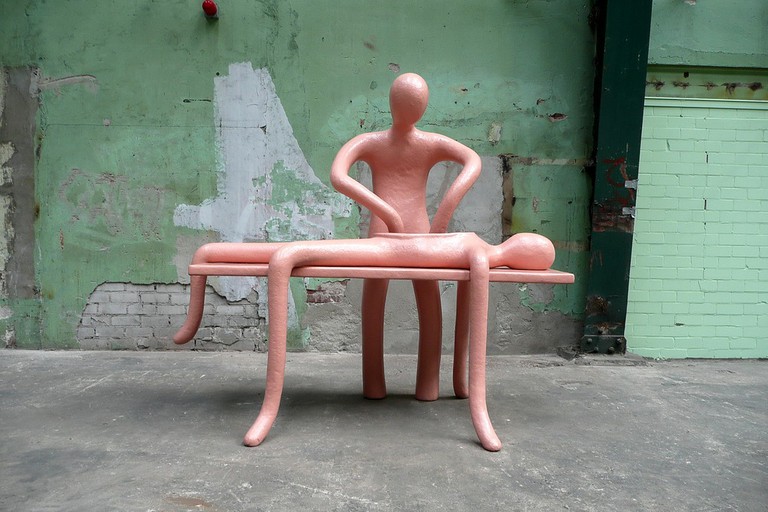 Cherry blossoms are taking over social media the world over right now, and Mexico City is no exception. In fact, this spring sees the arrival of the Asociación México Japonesa’s Cherry Blossom Festival that will take place on April 30, 2017, at the cost of MXN$50 (approximately US$2.66). As a part of the city-wide Japanese Spring Festival celebrations, during which you can try Japanese food, check out expositions and take part in Geisha workshops, the aim is to share Japanese culture with the attendees and to revel in the beauty of spring. 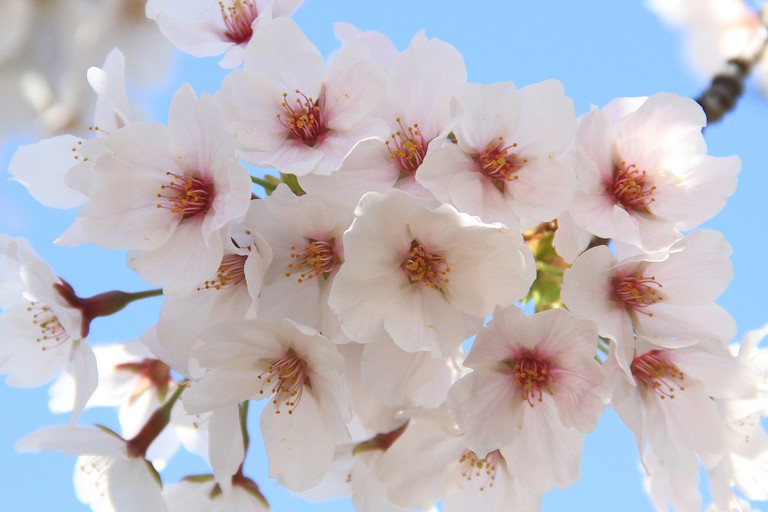 World Book Day celebrations take place on April 23rd, and this date also coincides with Saint George (San Jorge/Sant Jordi) festivities. Everyone should be at least vaguely familiar with the story of Saint George, the dragon-fighting, princess-rescuing patron saint of both England and Catalunya, although Catalan tradition dictates the exchanging of books and roses to celebrate. Across the city, events will be taking place to mark this special day, especially in UNAM buildings and at the Orfeó Català de Mèxic. 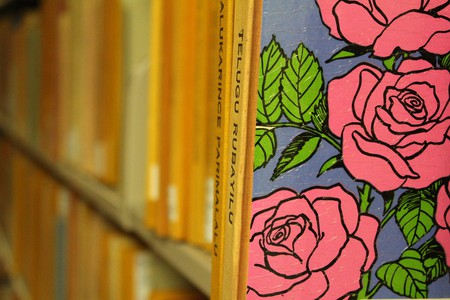 Mexico City’s fifth annual Cocktail Week will be taking place from April 18th and culminating on April 29, 2017, with the Mexican Finals of Diageo’s World Class Global Cocktail Competition. As a result, cocktail bars all across the city will be offering promotions and discounts to celebrate the fine-drinking, cocktail-consuming culture that the event hopes to promote. So, if you’re feeling the need to let off some steam and enjoy some world-class cocktails after Easter week, then there’s no better time to visit Mexico City.

Various locations across the city. 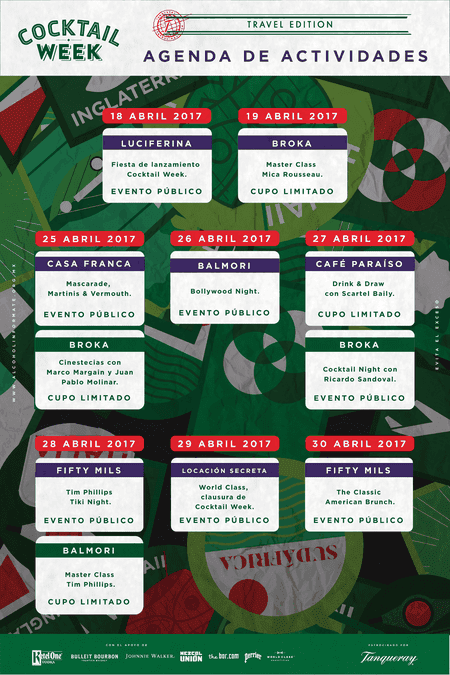 If you’d prefer something a little more arty, and a little less literature oriented this spring in Mexico City, then why not head to El 123’s cyclical art exhibition in the historic centre? Titled 1 Mes, 1 Artista, this rotating expo showcases various up-and-coming artists on a monthly basis, and April sees the work of Brazilian photographer Andrea Martínez. Included in the appropriately titled exhibition 60º 08’ 00’’ N 23º 33’ 00’’ E” are abstract pieces and the incorporation of geographical coordinates. 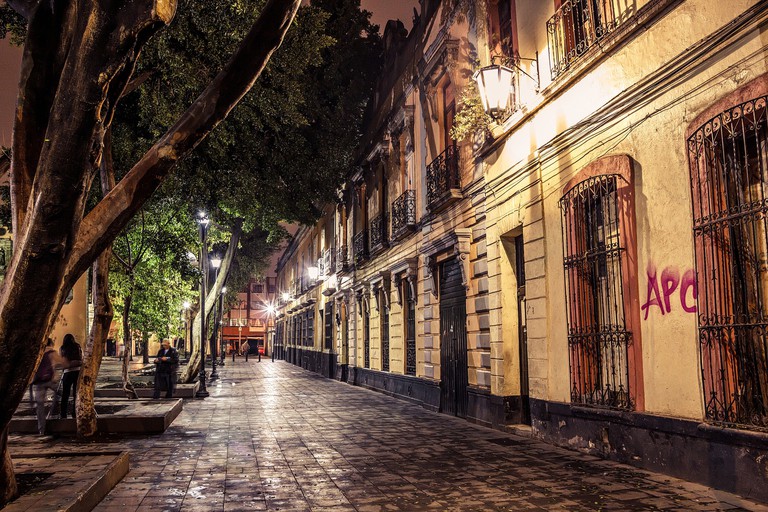 Get green fingered at the Flower and Garden Festival

The Flower and Garden Festival (Festival Flores y Jardines FYJA, to give it its Spanish-language title) is a brand new cultural event taking place in Mexico City this spring. Inspired by London’s Chelsea Flower Show, the FYJA will bring together architects, florists, designers, artisans and students and include several different horticultural-based events. With the end goal of rejuvenating the Jardín Botánico de Chapultepec, it’s well worth taking some time to visit April 28–30, 2017. 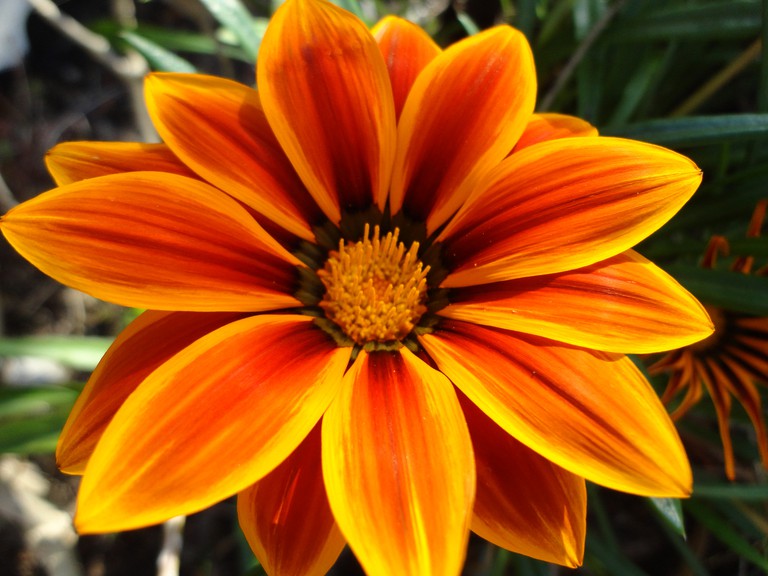 If springtime to you signifies fresh starts and new beginnings, then one of the most selfless things you could do in Mexico City this month is to visit the Adogtame adoption fair in Parque de los Venados. On April 22, 2017, you’ll find a range of dogs (and cats!) up for adoption, as well as various stalls that allow donations to street dog charities and shelters. So, even if adopting a dog is a touch unrealistic, dog lovers will definitely want to head down anyway to help out their four-legged furry friends. 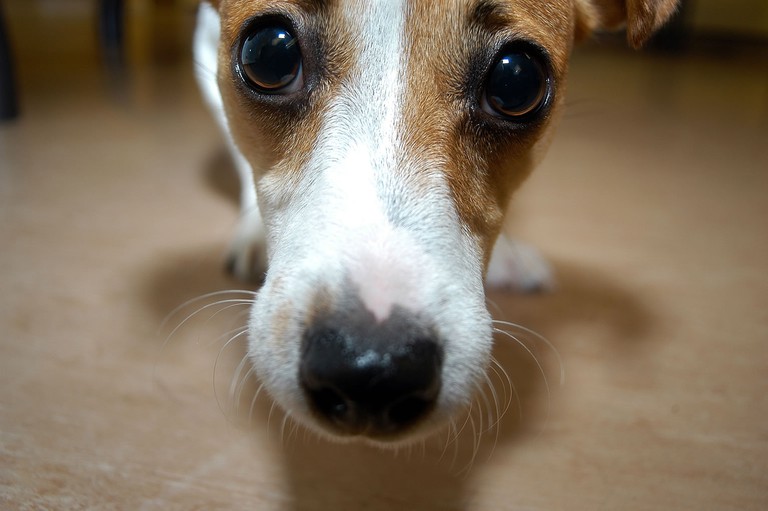