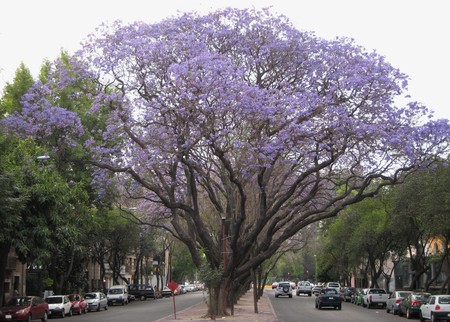 Spring is arguably the best time to visit Mexico City. Everyone vacates the city for their weekend homes in neighbouring states during Easter Week, while many of the most gorgeous trees and plants in the capital come into bloom. It’s neither too hot nor too cold, and the rainy season is yet to begin, so you’re unlikely to be caught in a downpour. With that in mind, here are the best things to see and do in Mexico City in spring.

Mexico City may be known as a chaotic concrete jungle, full of colonial buildings and skyscraping office buildings and apartments, but in amongst all of that, there’s a hidden natural world just waiting to come into bloom during spring. Sure, you’ve got year-round access to parks such as Chapultepec, but there’s nothing better than the arrival of lilac-hued jacaranda trees in spring to add a much-needed splash of colour to the capital. Some of the best places to enjoy these beautiful blooms include the Alameda Central and Avenida Reforma.

Mexico City’s Easter week is blissfully calm compared to the spring break madness that descends on destinations such as Cancún and Puerto Vallarta. So if you find yourself in Mexico City for spring, try to time your arrival to coincide with this sliver of peace and quiet, and soak up the various celebrations while you do so. Notable events include processions on the holy days leading up to Easter Sunday, as well as lots of church services. 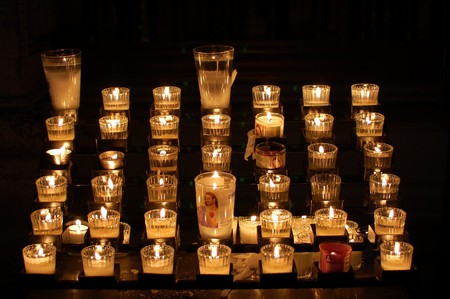 This event really falls under Easter celebrations, but it’s so fascinating that it deserves a separate entry. Iztapalapa, one of Mexico City’s less savoury outlying delegaciones (neighbourhoods) is worth venturing to for the annual Passion of the Christ celebrations. During this elaborate event, local residents play various parts, including Jesus and Mary (the rules are strict as to who can take on those roles), and loosely reenact events from the bible. 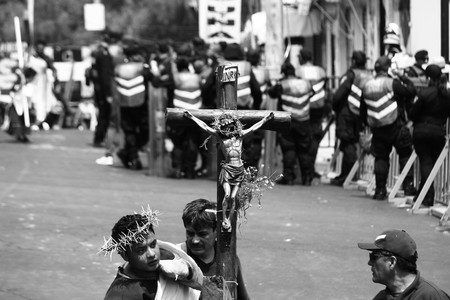 For a rather more raucous spring must-do in Mexico City, consider getting tickets to Vive Latino, which takes place in March each year. This popular festival has been going strong for some 20 years, regularly draws huge headliners and massive crowds and takes place right in the heart of the capital. The 2018 performers included Gorillaz, Queens of the Stone Age, Molotov and Cartel de Santa, with standard day-pass tickets retailing for around MXN$1000 (roughly US$55). 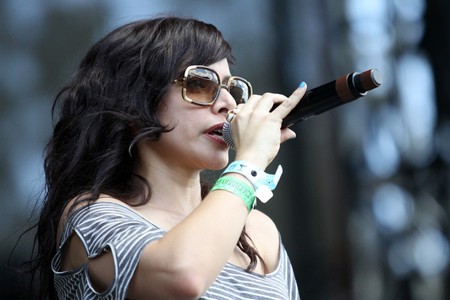 Get into the Sant Jordi spirit

St George’s Day might be more of a big deal in England and Catalunya than Mexico, but given that Mexico City is home to a strong contingent of both English people and Catalans, you can be sure there’s some event happening to mark the day. If you’re interested in taking part in celebrations and, in the case of Catalunya’s Diada de Sant Jordi, book exchanges, make sure to keep an eye on the events organised by the L’Orfeó Català de Mèxic. 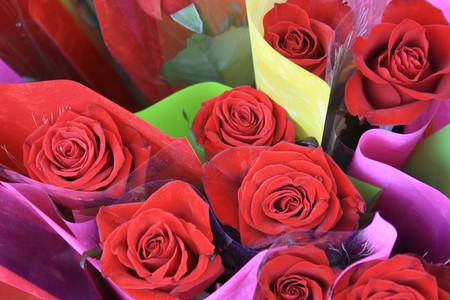 For an event a little more Mexican in flavour, you should also consider attending the annual springtime Festival de México en el Centro Histórico (Mexico City Festival). Over the course of two full weeks, various shows, productions and art exhibitions (among many, many other events) are put on across the city. All the proceeds are put towards restoring the historic centre of the capital, meaning that you can immerse yourself in the art, history and culture of the country, while knowing you’re giving back to it, too. 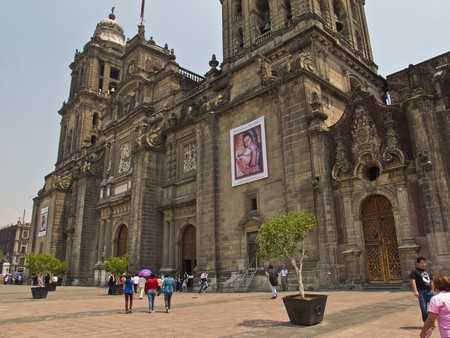 Enjoy the spring equinox at Teotihuacán

Finally, if you don’t mind venturing just a touch out of the capital itself, to nearby Mexico State, you can marvel over one of the coolest springtime events in the country: the celebration of the spring equinox at an archaeological site. This typically takes place in late March of each year at Teotihuacán (and various other places around Mexico) and involves a group of people climbing the pyramid and reaching their arms to the heavens, among other celebratory rituals. 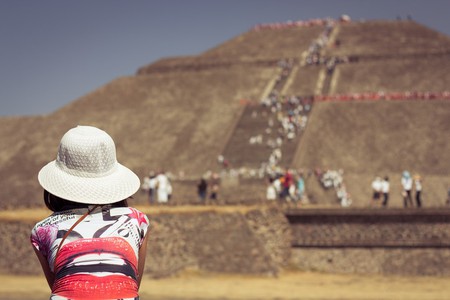