The Best Tequilas to Try on Your Trip to Mexico 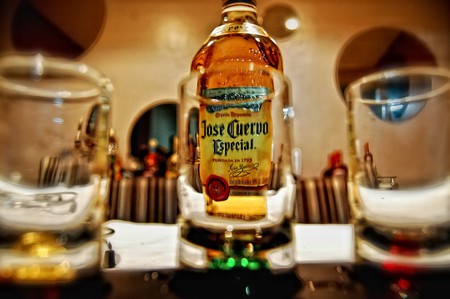 Tequila, a type of mescal, can be made only from the blue agave plant. Other types of mescal can be made with other varieties of agave, and this is the main difference between tequila and mescal. It’s also a protected designation of origin product, which means that it can be produced legally only in certain areas of Mexico, primarily in the state of Jalisco, and a few other areas of other states. There are 1,377 registered brands of tequila. Here’s our guide to the best of them.

With more than 60 years of producing tequila under its belt, it’s easy to see why this company is loved and trusted by local experts. They produce five types of tequila: Blanco (“white”), Reposado (“rested”), Añejo (“vintage”), Antaño o Extra Añejo (“ultra aged”) and Single Barrel. Blanco is the most popular variation. It is young, and is bottled or stored immediately after distillation. Its flavor is strong and direct. 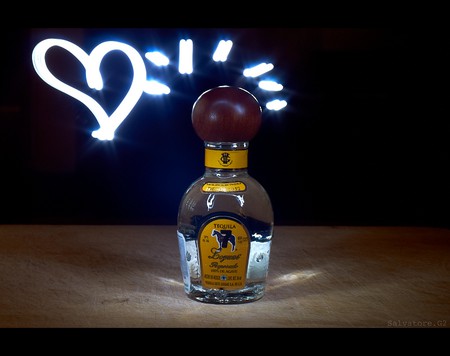 Perfect for any occasion, or as a gift, Don Julio is more expensive than some other brands, but it’s worth it. If you’re thinking of taking your loved ones back home some presents from your trip to Mexico, it’s a great option. The taste will bring back happy memories for you, too. 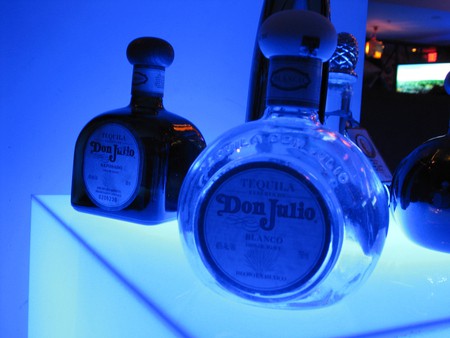 With almost 150 years in the tequila distillation business, this company was bought in 2006 by the Brown-Forman house and the brand is now distributed worldwide. It has nonetheless kept its original quality and flavor. You can visit the original factory, located in Amatitán, on the Tequila Herradura Express. 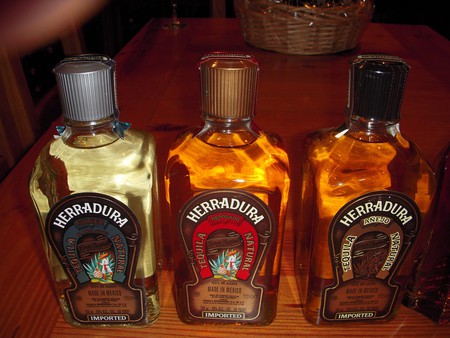 The history of this tequila began in 1758, when José Antonio de Cuervo received permission from the King of Spain to plant agave on his lands and to produce tequila. Even before Mexico became independent, this was already a legend. The company established a distillery in 1812, and nowadays it is the oldest active distillery in Latin America. Since then, they have made millions of barrels of tequila, and you can taste the centuries-old tradition in every drop. 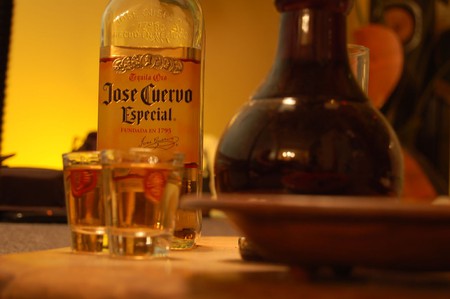 This tequila has been produced in Jalisco for more than 150 years. The creator of the company was Lázaro Gallardo, first Master Tequilero. They sell four types of Tequila: Silver, which is 100% blue agave and has been rested in a barrel for 28 days; Rested, which has been rested in French oak barrels for an average of seven months; Extra Aged, with three years of rest in new American white-oak barrels; and Gran Centenario Legend, double-distilled from selected agave plants and aged in French oak barrels. They are all great choices.

This tequila is very well known in many places around the world, and is a favourite with tequila lovers. It has a simple and direct flavor, but with the smoky, herbal perfume that only the real blue agave plant can give. It’s perfect for preparing spectacular cocktails, such as the world-famous margarita. ¡Salud!

“#JustRefinedEnough allows for reflection on the past, while staying real and honest in the present.” – @sklvr #1800Tequila #Tequila #Silver