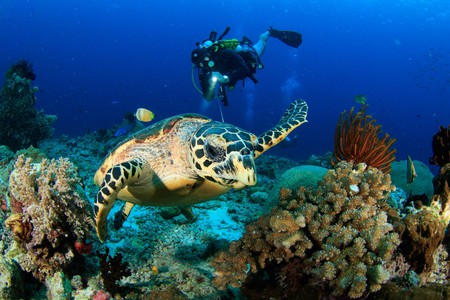 Just off the coast of Mexico’s Yucatán Peninsula, the Caribbean island of Cozumel has become increasing popular with travelers looking beyond the tourist hubs of Tulum and Cancún. But there’s more to the diminutive island than turquoise water and white beaches. In recent years, scuba divers have been flocking to the area to explore the underwater paradise found within its waters.

As with the other dive sites on this list, Punta Sur is located within Arrecifes de Cozumel National Park. This marine park protects the Mesoamerican Barrier Reef System, the second-largest coral reef system on the planet.

Reaching to depths of approximately 90 feet (27 meters), Punta Sur is one of the world’s most beautiful dive sites, and is divided into distinct sections. The southern section contains a stunning chamber known as the Cathedral, which is bursting with sea life, including spotted eagle rays, barracuda and toadfish.

The northern section of Punta Sur contains Devil’s Throat, a spectacular cave formation. Due to the depth and strong currents, the dive should only be undertaken by very experienced divers. 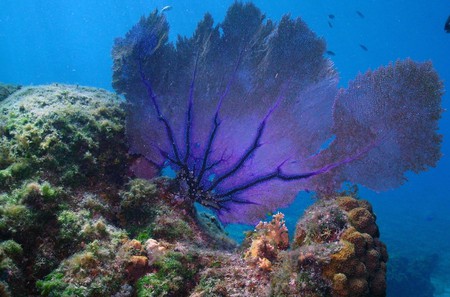 Located in front of the park that bears its name, Chankanaab Reef is the ideal spot for beginner divers. Reaching a depth of approximately 40 feet (12 meters), the reef has two distinct sections divided by a sand channel. The northern section teems with marine animals such as crabs and lobsters and even the occasional seahorse.

The southern section is slightly shallower and is a popular destination for night dives. Once dark, the area is heavily populated with lobsters, spotted moray eels and toadfish. 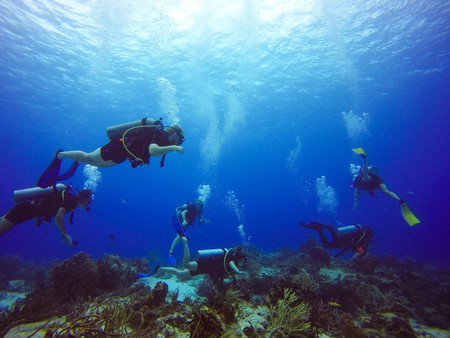 With only a moderate current, the Palancar Gardens is suitable for all experience levels. Dropping to depth of up to 80 feet (25 meters) divers can enjoy the area’s numerous finger coral formations. Although the reef does not boast Cozumel’s greatest selection of fish, the brightly-colored coral makes this a truly unforgettable dive. Keep an eye out for octopus, parrotfish and angelfish as you swim up to the surface. 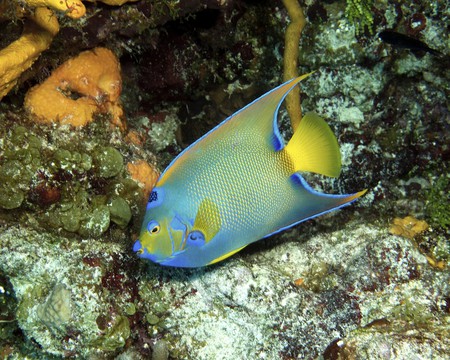 Plunging to depths of approximately 150 feet (46 meters), Maracaibo is the deepest dive on this list and is also the island’s southernmost reef. The spectacular wall dive is to be conducted with extreme caution and divers should descend slowly and keep their bearings. Currents are sometimes unpredictable and there are generally large ocean swells when entering the water. Keep an eye out for reef sharks, nurse sharks and eagle rays. 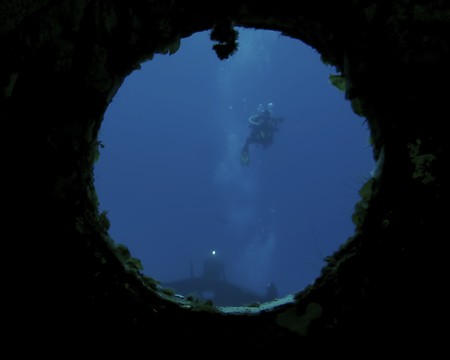 Santa Rosa is one of Cozumel’s most popular dives, and is probably best visited in the afternoon, when the light is good and most other divers have moved on. A wall dive with potential currents, Santa Rosa is best suited to divers with an intermediate level of experience. The coral wall begins at around 50 feet (15 meters) below the surface and boasts fire coral and massive sponges. High traffic has led to a decline in the number of fish in the area, but look out for toadfish, bright-colored parrot fish and sea turtles. 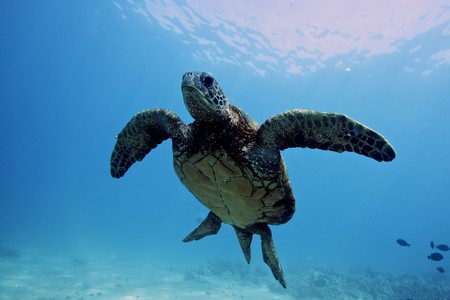