The Best Places To Play Soccer In Mexico City

Hopefully the facilities are better than these | © Marco Zanferrari/Flickr
Soccer is a way of life in Mexico City, one that provokes intense joy, crushing despair and even greater rivalry; however, if there’s one thing all Mexican soccer fans are pretty much agreed on, it’s that Club Ámericas are the worst. This fandom means that there are tons of places where you can have a kick about while in Mexico City; here are the top nine.

The Olimpus 7 chain of sports centers is one of the most established in Mexico City; in fact, according to its website, it has a total of eleven locations in the capital, all of which offer reputably good service, top-notch equipment and the option to hire a qualified referee if you want to kick the friendly up a notch. They also offer fútbol rápido pitches and fútbol soccer pitches. The only possible downside is that they use artificial turf and the registration of a team will cost around MXN$700.

If you’d rather play soccer on actual grass, then Pumas 7 is the ideal place for you. Situated in the south of the city, it offers a touch more space than most 7 on 7 pitches in the capital and also has the benefit of allowing each player to pay up front in a single payment, which covers everything from registration to referees. They only run tournaments on the weekends, though, and you must be aged 15 or over to play there. 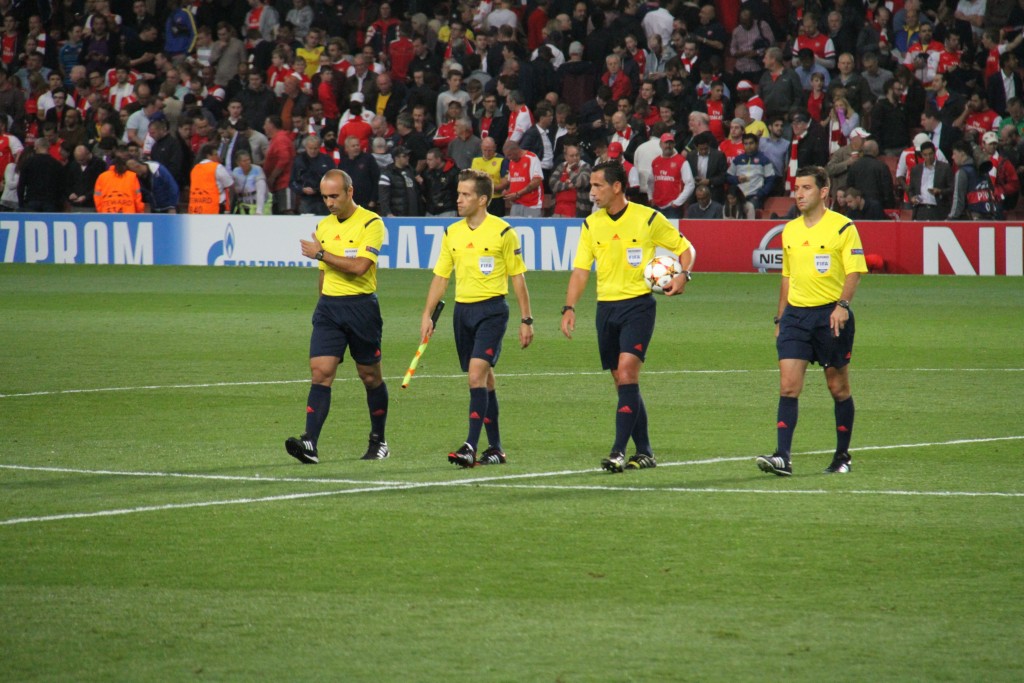 University
Ciudad Universitaria | © Alejandro/Flickr
For a less formal soccer experience, you’re better off checking out Ciudad Universitaria. It is admittedly better known for its spectacular murals and impressive library, but it also has a ton of open space perfect for playing soccer with friends — and it’s completely free of registration and referee fees. Ciudad Universitaria is deal for amateurs and for those just passing through Mexico City that don’t want to be tied to just one sports center — just watch out for the uneven playing surface.
More Info
Open In Google Maps
University City Mexico City, Mexico City, 4510, Mexico
+525556221332
Visit website

Sports Center, Stadium
Alberca Olímpica | © LEON23/WikiCommons
Perhaps some of the most famous and popular soccer pitches in Mexico City, those situated at the Alberca Olímpica are constantly busy. However, there are tons of pitches to go around, so you should be OK to weasel your way onto a pitch or a team at some point. The subscription fees per team (to enter the amateur league) hover around MXN$1500, so it isn’t necessarily the cheapest option, but it certainly is a reliable one. If you don’t want to invest, just go and play friendlies there on the weekend instead.
More Info
Open In Google Maps
Avenida Río Churubusco, General Anaya Ciudad de México, Ciudad de México, 3340, Mexico
+525556048344
Visit website

Parque de Pilares perhaps constitutes a more rough and ready local option, given that there are no subscription fees to play on this rectangular concrete court. Instead, you just show up and wait your turn, although it does get very crowded; if you don’t want to be hanging around, either show up early or don’t bother. If you do decide to give it a chance, though, you won’t regret it; the atmosphere is great and there are plenty of shops and cafés nearby if you need to refuel. 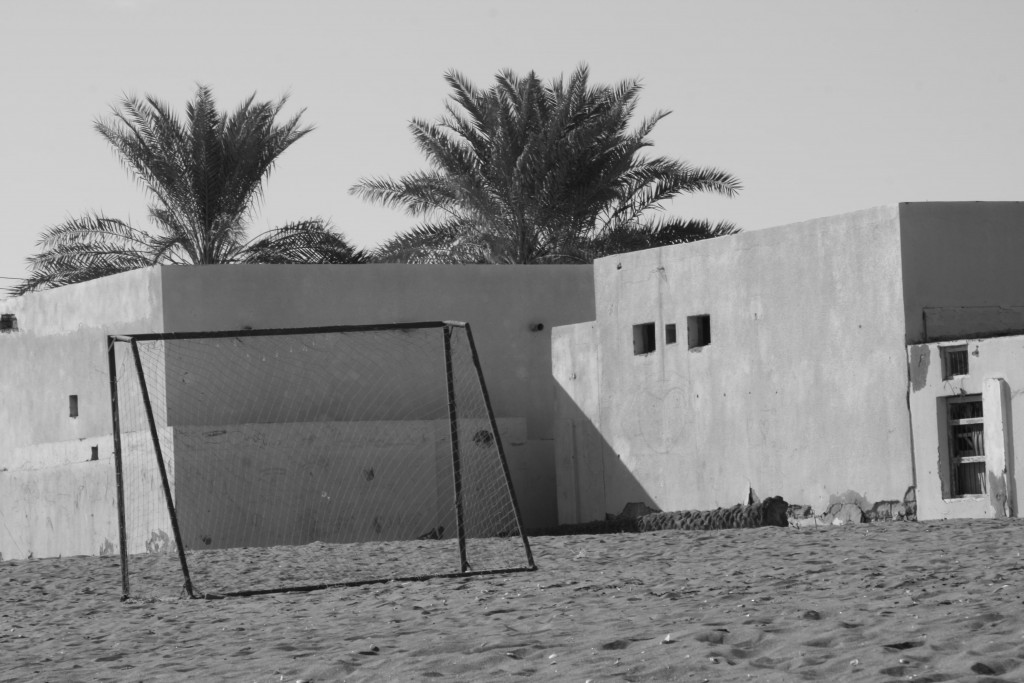 Hopefully the facilities are better than these | © Marco Zanferrari/Flickr

Stadium, Sports Center
Estadio Azteca, | The Stadum Guide/Flickr
A well-known amateur soccer league, if you fancy signing up at ACD Estadio Azteca, you’ll get the opportunity to play at the home stadium of the Mexican National team. An excellent option price wise, you’re looking at paying less than MXN$500 per team for inscription, with great facilities and the prestige of being part of the Estadio Azteca. If bragging rights are what you’re looking for, this would not be a bad choice at all; however, if you’re not bothered about location, ACD has several other sports centers across the city.
More Info
Open In Google Maps
puerta 8, 3465 Calzada de Tlalpan, Exejido de Santa Úrsula Coapa Ciudad de México, Ciudad de México, 4650, Mexico
+525524580000
Visit website
Visit Facebook page

For a more centric option (as opposed to the predominantly southern pitches that have been featured so far), Planet Gol situated in La Roma would make for an excellent destination. However, you will have to pay for your convenient location because the registration of a team costs close to MXN$4000, and it’s not even open on weekends. If you can afford the subscription, you’ll be pleased to know that the level of amateurs playing here are generally decent and Planet Gol also has other branches throughout Mexico City. 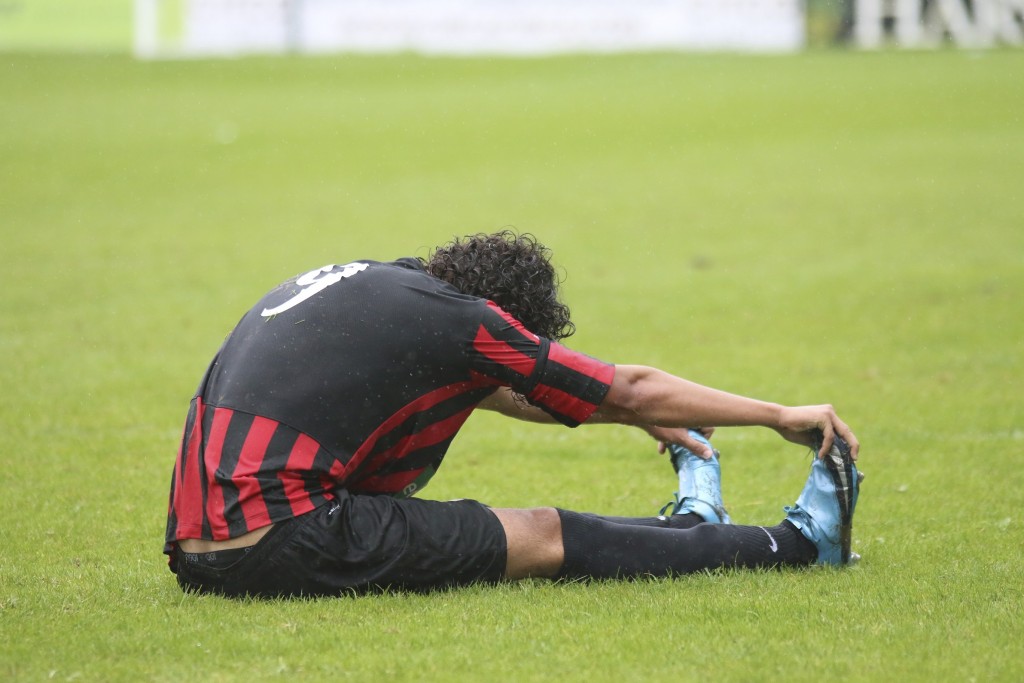 If you’re looking to rent out a pitch for a one-off match with friends, FEMAC Pedregal is ideal. Here you can play and pay by the hour on the FIFA approved AstroTurf indoor pitches, and decide whether you want to hire a referee or not. For a soccer pitch option that offers ease and convenience, but with a professional set-up not available in public parks, FEMAC Pedregal makes for the obvious choice. 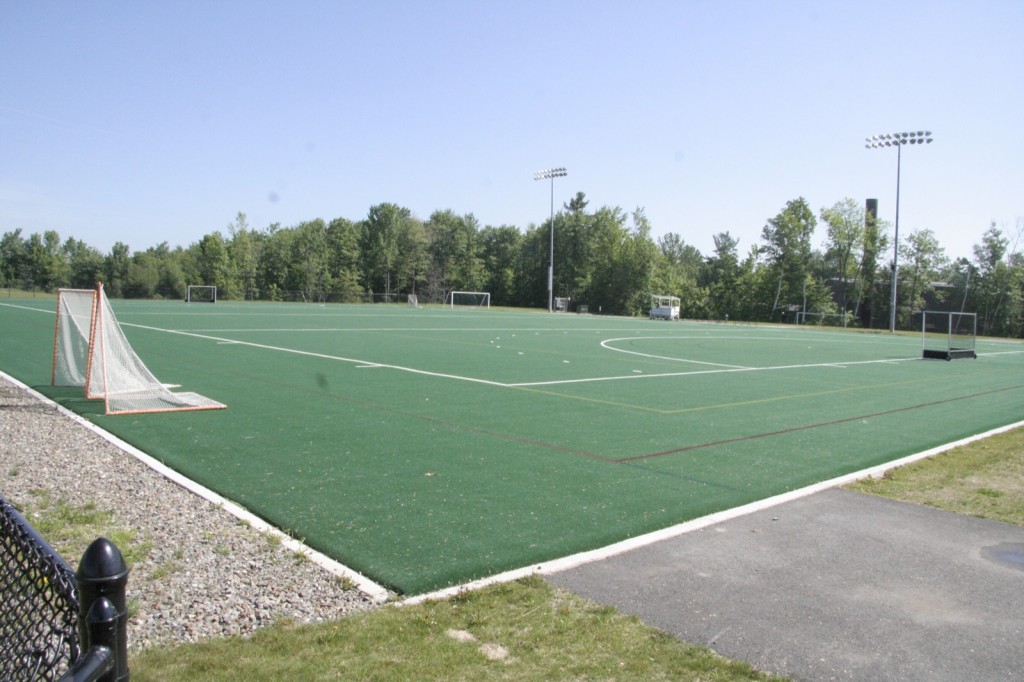 Four soccer pitches are on offer at Alameda Oriente, our final Mexico City soccer pitch recommendation. Aside from these so-called soccer pitches, though, there is also one soccer pitch for 7 on 7 games and 14 fútbol rápido pitches, for when you’ve only got time for a quick game. Alongside its soccer-oriented services, Alameda Oriente also offers a selection of basketball courts, racquetball courts and space for volleyball fans to show off their skills. If you’re looking for a soccer pitch that gives you options, this is the one for you. 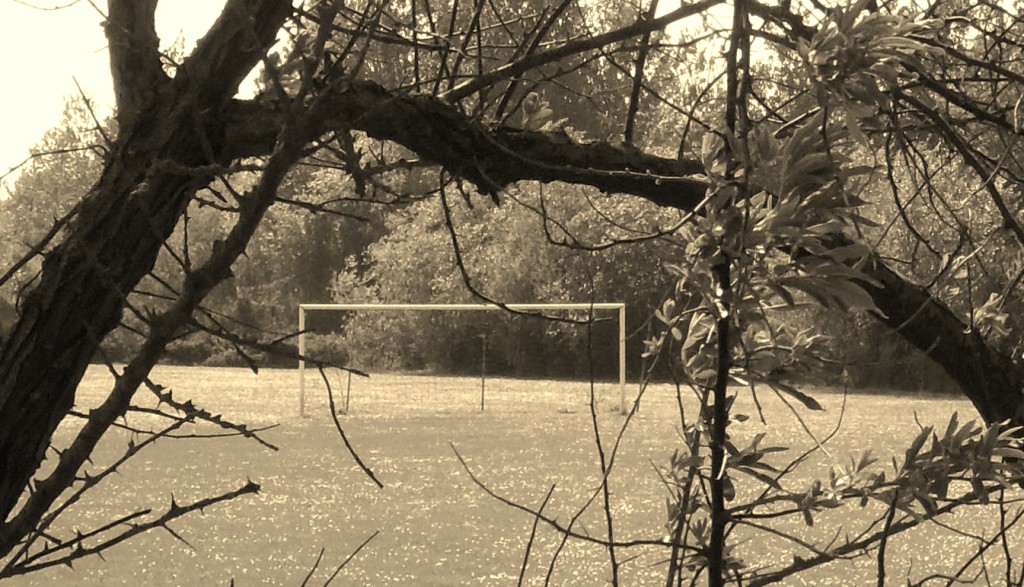