The Best Micro and Craft Breweries in Tijuana, Mexico 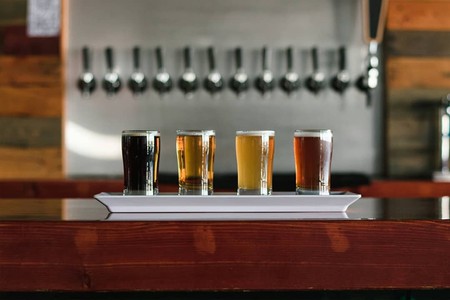 Following in the tracks of its brewing neighbour San Diego, Tijuana is slowly establishing itself as a big player in the craft beer scene. While many breweries in the city serve the ever-popular hoppy IPAs, they’re also experimenting with their own ingredients and techniques to create beers with a true Mexican flare. Here are some favorites from the region. 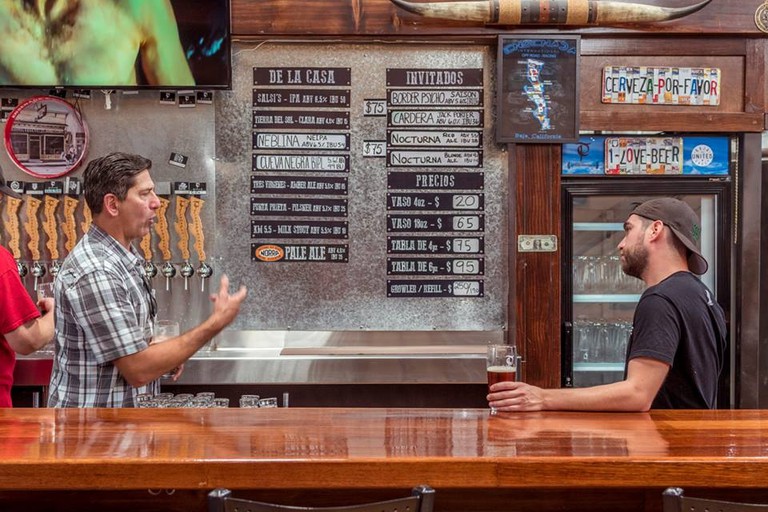 Cervecería Insurgente is one of Tijuana’s most famous breweries. They’ve won a handful of international awards, and now boast several distributors across Mexico and the US. Their Xocoveza (milk stout brewed with cacao, coffee, chile, pasilla, cinnamon, and nutmeg) and their Lupuiosa beer (brewed with five different American hops) are the stars of the show, but every tap here offers a bit of brew heaven. 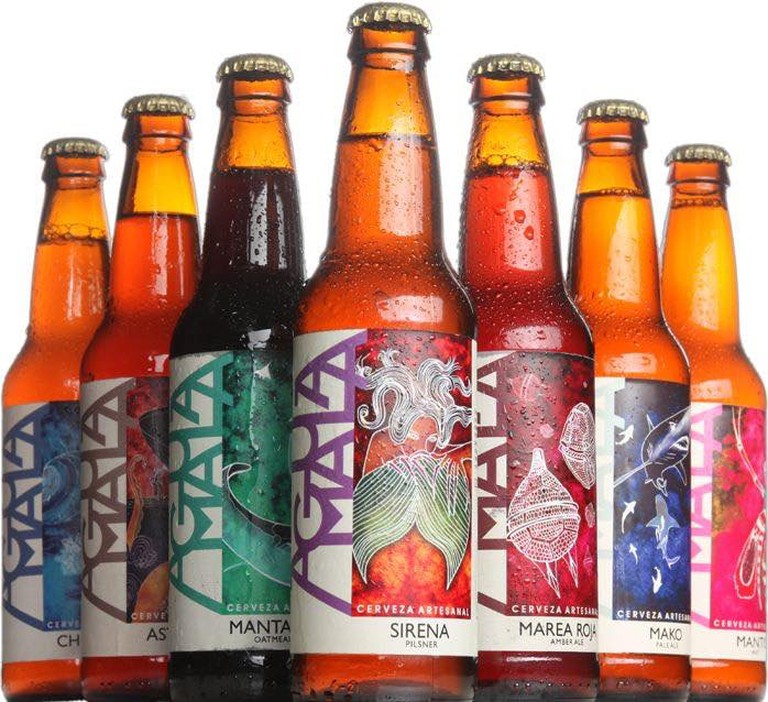 A homebrew shop and tasting room in one, Cerveza Funes is an Alladin’s cave for beer lovers. The owner, Raúl Aispuro, spent some time exploring the craft scene in Dusseldorf, so many of the beers have German influences. Cerveza Funes is just across the road from popular food truck park Telefónica Gastro Park, so you could combine your visit with some seriously good Mexican, Japanese, or Argentinian cuisine. 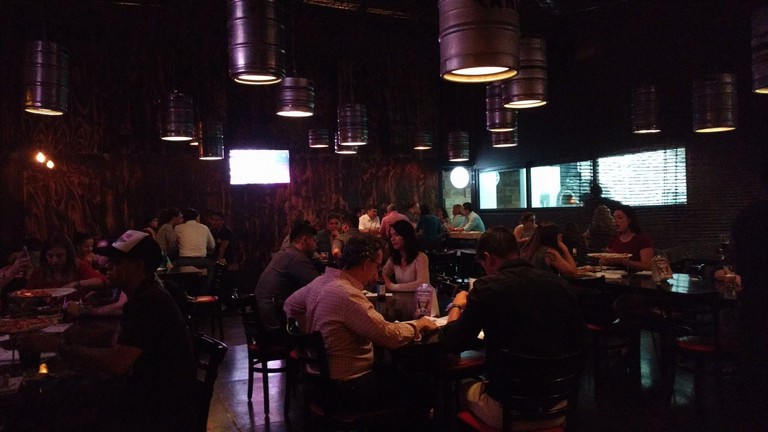 Located in the slightly more upscale neighbourhood of Zona Rio, BCB Tasting Room adds a little bit of sophistication to Tijuana’s gritty craft beer scene. Their 300-strong beer selection (with more than 40 on tap), can be enjoyed in their open-plan, industrial-feel tap room decorated with hanging beer kegs and long wooden tables made for sharing. They also serve a selection of delicious gourmet burgers—the perfect accompaniment to a hoppy IPA or a thirst-quenching Belgian Pale Ale.

Having recently undergone a huge makeover, Cervecería Tijuana is quickly earning a reputation for being a top competitor in the city’s growing beer scene. Since first opening in the year 2000, their six artisanal beers have earned huge international recognition, including awards in Mexico and the US. If you can take a 7.5% lager, be sure to try their Bufadora Black. 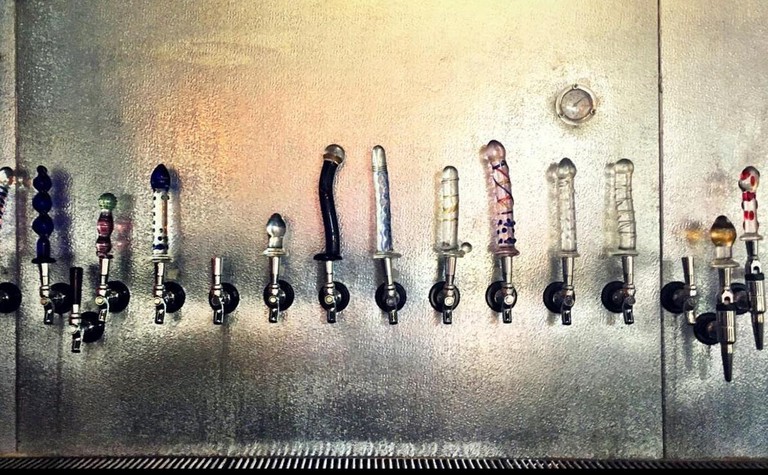 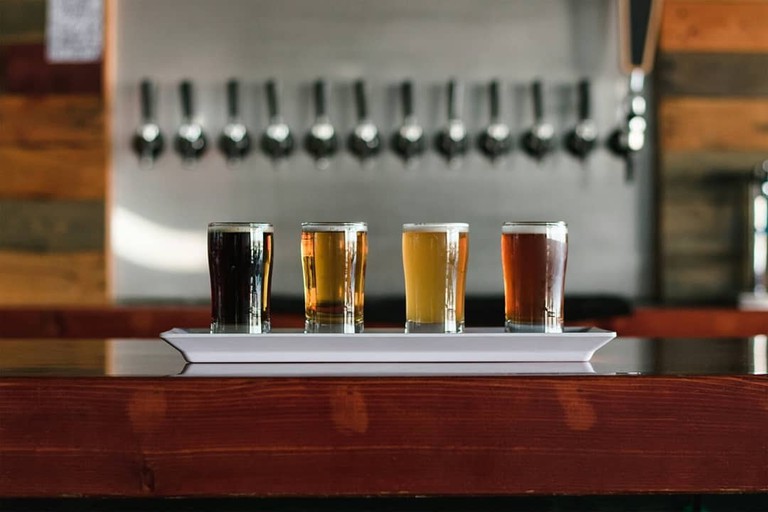 Hidden on the fifth floor of an unassuming building near a deserted parking lot, the mysterious Cervecería Norte could be easily missed—but is well worth the hunt. Those up for the challenge will be rewarded with two magical outcomes: awesome views and even better craft beer. Cervecería Norte’s dark porters and pale ales come with uninterrupted views, thanks to their floor-to-ceiling windows, of the US-Mexican border and Tijuana’s Monumental Arch. If you can’t decide which beer to go for, their quadruple sampler is your best bet.

Opened with the aim of providing affordable, top-shelf beer for everyone, Mamut Brewery Co sells some of the cheapest pints in town. The taproom is mammoth-themed (there’s a giant mammoth made from wire overseeing the bar!), and is located in recently revived Pasaje Rodriguez, an art-covered passageway lined with coffee houses and artisan shops. Enjoy one of their coffee-spiked Imperial stouts or hoppy IPAs (with a compulsory side order of BBQ wings) out on their terrace, and take in the hustle and bustle of Tijuana’s coolest alley.

Relaxed, Casual
Give us feedback