The Best Mexican Cities to Move To 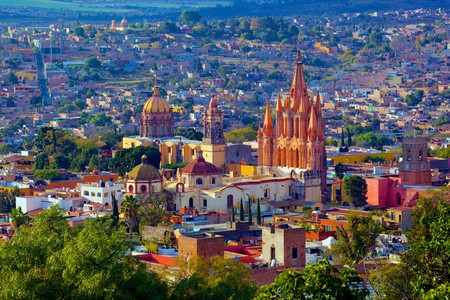 Whether it’s year-round sun, local friends or a cheaper cost of living that you’re looking for, Mexico is a great country to live as an expat. Last year, the country ranked first in the Ease of Settling In Index for the third year in a row. Mexico was also named this year’s best retirement haven by International Living’s Annual Global Retirement Index. But don’t make the move to Mexico without first reading our rundown of the top destinations to live as an expat.

The secret’s out on San Miguel. Voted the best city in the world by Travel + Leisure, the gorgeous colonial town has long been a favorite of North American expats, particularly those of a more bohemian bent. Situated in the central state of Guanajuato, San Miguel has a charming historic center, first-rate restaurants and a lively arts scene for expats. The town’s architecture and laid-back vibe is so cherished that it was named a UNESCO World Heritage Site in 2008.

Another favorite retirement destination, the town of Ajijic in western Mexico nestles on the shores of the country’s largest lake, Lake Chapala. On a similar latitude as Mumbai but 5,000 feet above sea level, the picturesque town enjoys one of the best climates in Mexico. The area is also full of great restaurants and shops catering to its extensive expat community and is only an hour’s drive from the vibrant metropolis of Guadalajara. 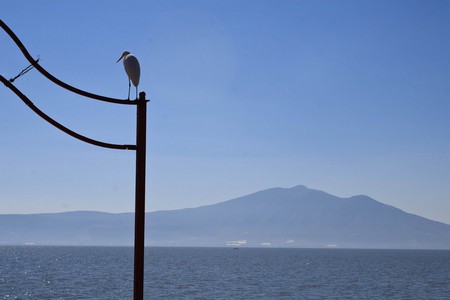 One of Mexico’s most elegant colonial cities and the capital of Yucatán state, Mérida has plenty going for it as an expat destination. Always considered the cultural capital of the region, the city is blessed with beautiful architecture and a vibrant, unique cuisine. Expats in this part of Mexico will have to get used to the heat, but they can always cool off in the sea after a 40 minute drive to the nearby beach of Progreso. 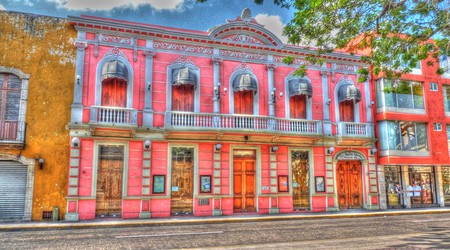 Less than three hours drive from Mexico City, the colonial city of Puebla is noted for its mild climate and cleanliness. Despite being Mexico’s fifth largest city, Puebla manages to retain a relaxed, small-town feel and is a welcome break from the country’s hectic capital. One of Mexico’s most wealthy and developed cities, the historic center is kept in impeccable condition and has been designated a World Heritage Site by UNESCO. For foodie expats, Puebla is the ideal destination. The city’s cuisine is renowned throughout Mexico and is the home of the country’s national dish, mole poblano. 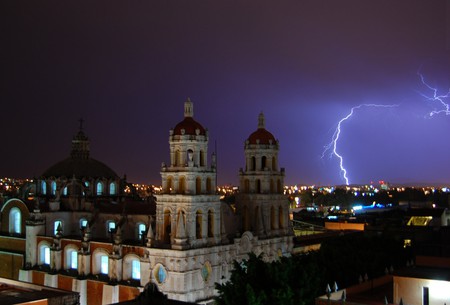 Another striking monument to Mexico’s colonial period, San Luis was once an important silver mining city. Although the industry has died out in the region, San Luis has reinvented itself as a hip university town, while still clinging to its heritage and charm. A great place to stroll, San Luis showcases some splendid architecture, including the Catedral Metropolitana and the Templo del Carmen. 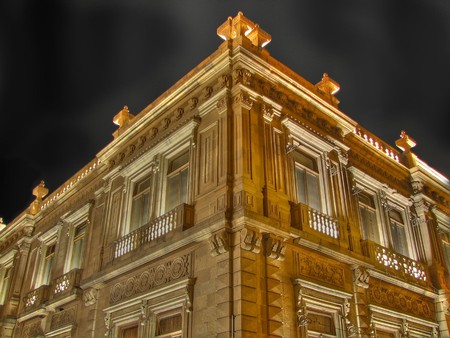 This southern Mexican city of Oaxaca is famed for its indigenous cultural life, color and cuisine. An authentic and cost-effective option for expats, the city has become increasingly fashionable in recent years, with many young people forced out of Mexico City by sky-high rents. Oaxaca has a famously beautiful colonial center, and a lively arts and nightlife scene. It is also a convenient distance to some of Mexico’s best beaches. 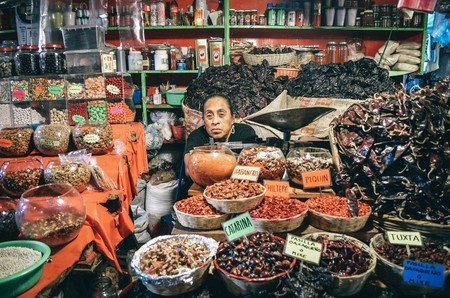