Stara Hamburgo Rooftop | © Lydia Carey
While there are LGBT-friendly hotels all over Mexico City, Zona Rosa is known as the city’s LGBT district and is where you’ll find the most gay, lesbian, and trans-friendly bars and clubs. The Zona Rosa sits on one side of Colonia Juarez, one of the city’s earliest upscale suburbs built in the early 1900s. The neighborhood has gone through many ups and downs over the years, but is now seeing a surge in revitalization and renovation. In short, it’s a great place to be right now.

You can relive the decadent past of Hotel Geneve hunkered down in a plush chair in its library, or while enjoying afternoon tea in the glass-ceiling eating nook. Built in 1907, this is one of the area’s oldest hotels, paying homage to its past and many famous and infamous former guests with a mini museum on the hotel’s first floor. Rooms are tastefully and comfortably designed and include a selection of “era-style” rooms with historical memorabilia and artwork. This hotel has always been on the edge of progressive, providing some of the first rooms in the city for women traveling alone. 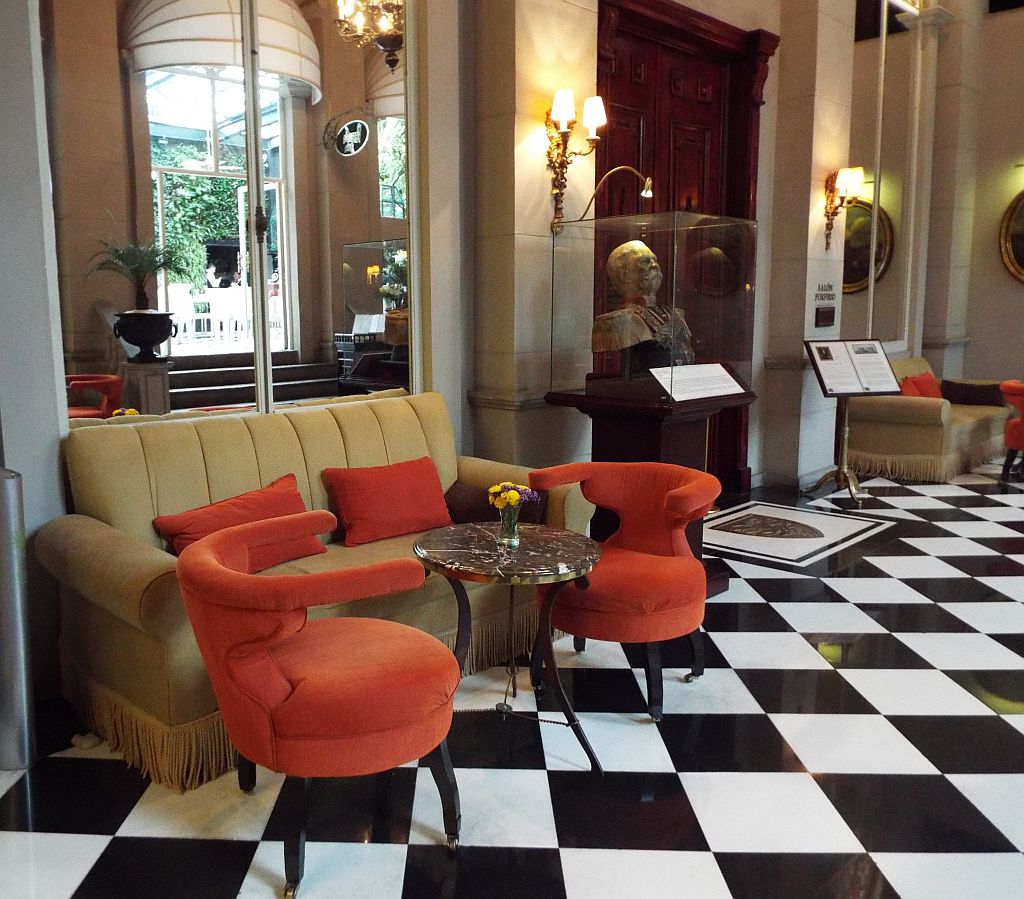 Hotel
Hotel Suites Amberes puts you right in the middle of the action, with about a dozen LGBT-friendly bars and clubs within a three-block radius of the hotel. Their one and two-bedroom suites are nice if your stay in Mexico City is more than just a weekend, as each has a small kitchenette to cook some basic meals for you and your significant other. Add to that an onsite gym where you can workout to a view of the skyline and a business center for conducting meetings and you are all set for a extended stay in CDMX.
More Info
Open In Google Maps
64 Calle Amberes, Juárez Ciudad de México, 6600, Mexico
+525555331306
Give us feedback

We love Hotel NH Mexico City for its Lazy Sunday option with free late check-out and longer breakfast hours for us weekend loungers (be sure to ask for it when you check in). This hotel also has its own theater with nightly performances, with discounted tickets for guests. Rooms are modern and spacious, with a simple color palate and great views of the city. Take a luxurious dip in the rooftop pool or work out in their fully-equipped fitness center open from 6am to 11pm. 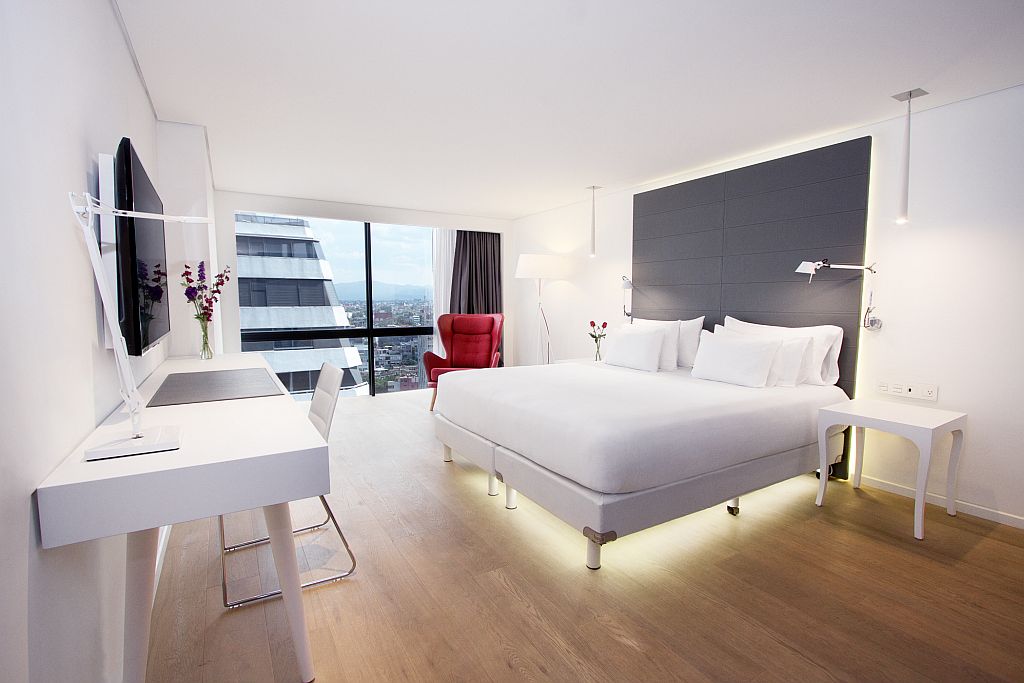 Chain Hotel, Hotel
View rooms
There are actually two Hotel Plaza Florencia locations in the Zona Rosa, but the Florencia street hotel is just steps away from Nicho Bears & Bar and El Almacen, two of the area’s popular gay bars. These rooms are your basic chain hotel offerings, but at a more accessible price point than some of the area’s more high-end options. Besides being close to all the action, this hotel is also just a hop, skip and jump away from eclectic and hip Colonia Roma across Chapultepec avenue, an essential wander for at least one of your days in Mexico City.
Everything you need to know

Want a little luxury on your next visit to Mexico City? Stara Hamburgo is one of the neighborhood’s newest upscale boutique hotels making headlines. Stara Hamburgo is just blocks form most of the local nightlife, offering an air of sophistication, chic and, most importantly, tranquility in the middle of the chaotic city. Working toward LEED certification, the hotel is a great stay for the eco-conscious and has one of the best business centers in the city. The artwork is modern, bold and somewhat kitsch but the suites are the height of relaxation and simplistic decadence. Get a room on the first floor to take advantage of its great outdoor patios. 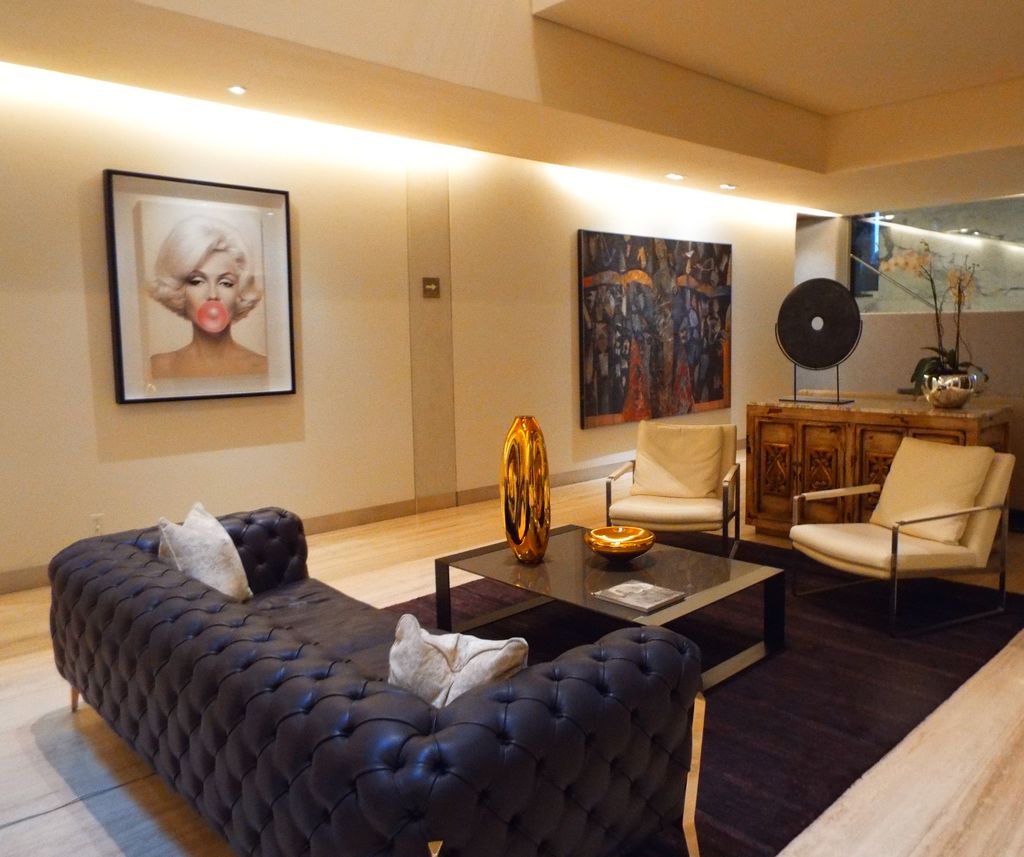 6M9 Gay Guesthouse, is the only 100% gay hotel in the city – that means guests as well as ownership. They have a jacuzzi, pool and steamroom and word on the street is that clothing is optional. This hotel isn’t right in the middle of the hubhub of Zona Rosa, but close enough to stumble home to at the end of the night. A spa offering massages and other treatments is a godsend for a busy weekend of exploring the city and hitting the bars.