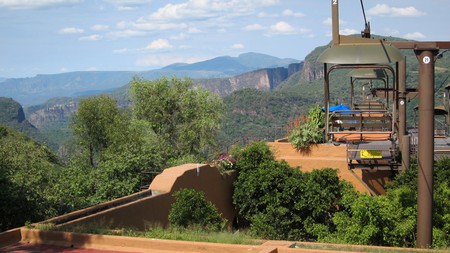 Almost 100% of Guadalajara is an urban area. But in its surrounding environment, there are many places to go out and experience the great outdoors and go for a hike. Here are the best places.

The Parque Nacional Barranca de Huentitán, also known as the Barranca de Oblatos, is a magnificent natural canyon that has been the scene of important battles between Mexico and the Spaniards, the Mexican Independence, and the Mexican Revolution. There are three main entrances to this huge park, a Protected Natural Area since 1997, and one of them is at the end of Belisario Dominguez Street.

Inside the city, there is a relatively small mountain where you can view Guadalajara from the south. Although hundreds of houses surround this green area, it still has some trees and a few local animals.

To the west of the city, there is the great forest known as Bosque de la Primavera, home of wild fauna and natural water sources. Since 1934, the government has declared the forest a protected area in one form or another. If you want to stay during the night, then it is a good idea to ask the forest rangers for an ideal place for camping. Also, there are some local groups of hikers such as the Grupo Montañista Colli. 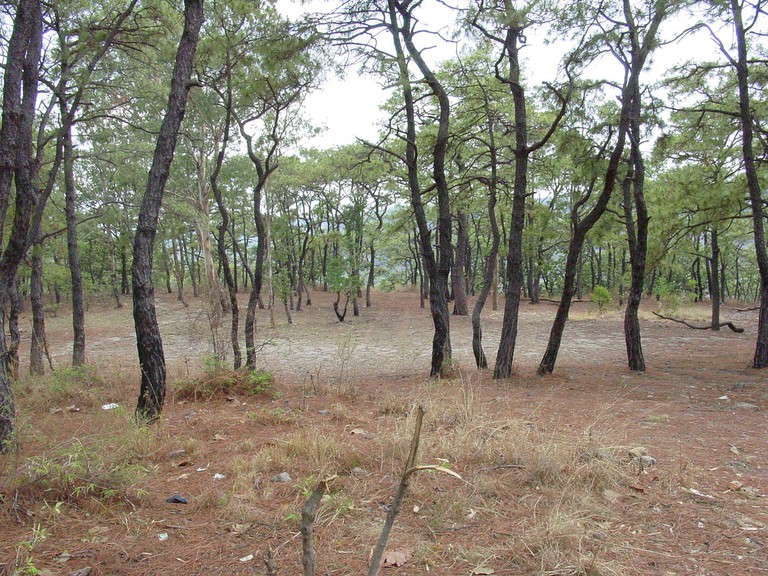 Just a few minutes from Guadalajara is the Lake of Chapala, the biggest one in Mexico. With a temperate climate all year long, this beautiful and quiet place is a great destination to explore on foot no matter what time of year. There is a trail called “Sendero La Cristina” where you will have a chance to do some bird-watching.

View of Chapala Lake from Ajijic and Chapala | © Neldahinojosa / WikiCommons

Known as the Sierra del Tigre route, the surroundings of Mazamitla, a Magic Town according to the Mexican federal government tourism ministry, make for a wonderful day of outdoor exploring. Whether you walk, bike, or go on horseback, you’ll witness beautiful forested land. 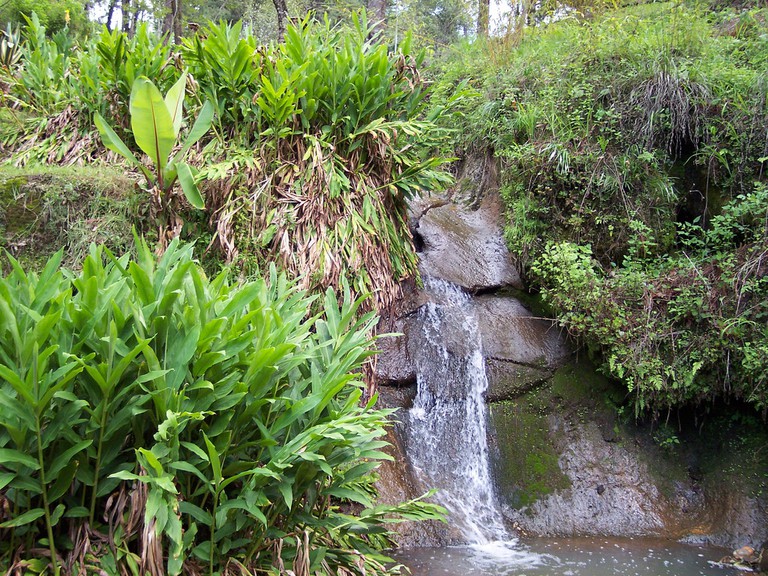 Sierra de Quila has some mountain peaks, giant rocks, and 11 beautiful waterfalls. It is a lovely place to spend a weekend with friends. Some hikers prefer to enter by Ameca and go out by Tecolotlan. 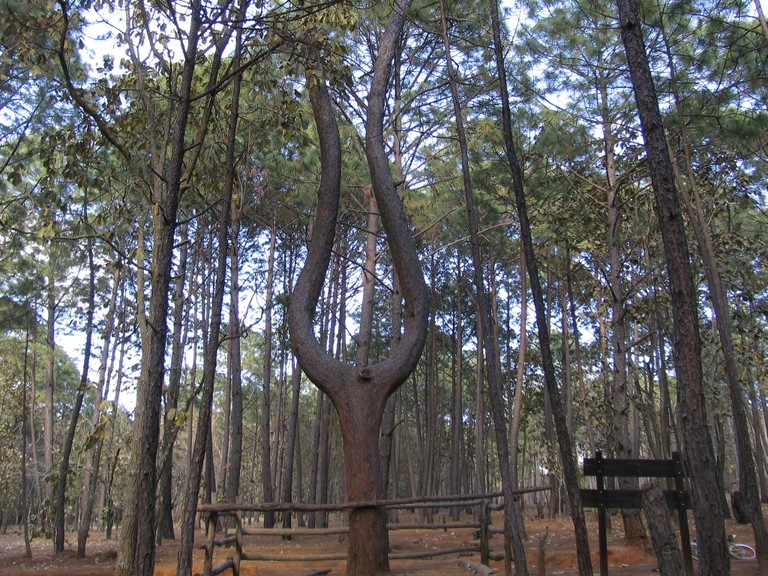 While this amazing place is a bit of a journey from Guadalajara, almost four hours by car, it is undoubtedly one of the greatest places to hike in the state of Jalisco. There are thousands of different species of plants and hundreds of animals. That’s why it is a UNESCO-recognized Biosphere Reserve. 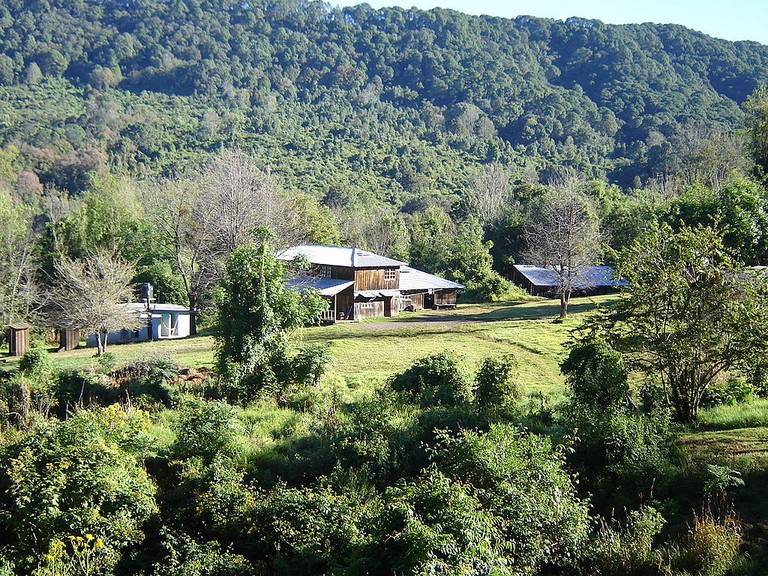