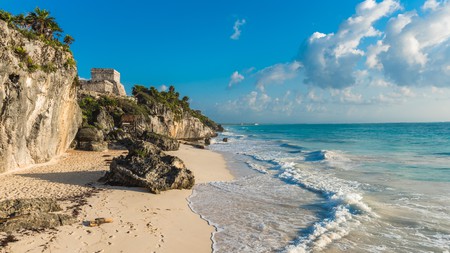 There’s more to Tulum than beaches, but the beaches aren’t too shabby either | © Konstantin Kalishko / Alamy Stock Photo

When you’re planning a trip to the Mexican beach paradise of Tulum, keep in mind that there are numerous attractions nearby. So, head beyond the local beaches and save some itinerary space for the Mayan ruins, underground cenotes and natural aquariums. Here’s our guide.

You can now experience the best of the Yucatán for yourself by booking Culture Trip’s Yucatán Peninsula epic nine-day tour, full of Mayan history and stunning beaches.

Explore the ruins of Chichén Itzá 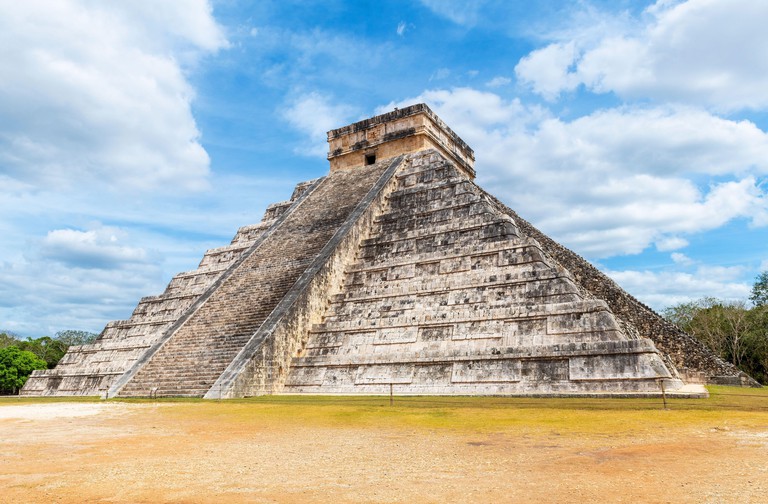 © Sébastien Lecocq / Alamy Stock Photo
One of the New Seven Wonders of the World, this well-preserved Mayan city was once the center of economic and religious life in the region. The complex takes a few hours to explore, with numerous temples, ball courts and the huge central pyramid, El Castillo, to visit. Come in the spring or autumn equinox and, during the late afternoon, the northwest corner of the pyramid casts a series of shadows that looks like a snake descending the staircase, an image which some scholars associate with the feathered serpent god Kukulkan. If you can’t make those dates, the phenomenon is also visible at night-time shows, in which colored lights are projected onto the buildings.

Swim in the Kaan Luum Lagoon 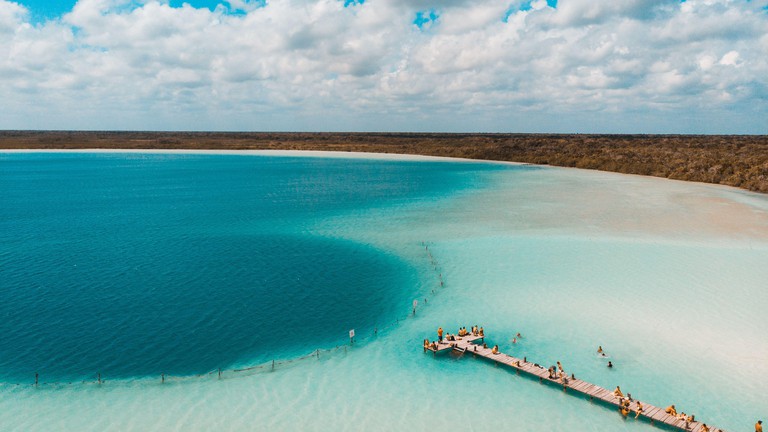 This stunning lagoon just south of Tulum is the perfect place for a swim. The gorgeous destination has clear, calm waters and is often deserted. Arrive in the early morning if you want to be the only person in paradise. The lagoon contains at least two different shades of blue because its center has a cenote (sinkhole) around 260ft (79m) deep. You won’t find food vendors or restaurants in the immediate area, so bring a picnic and eat on the tables next to the lagoon. 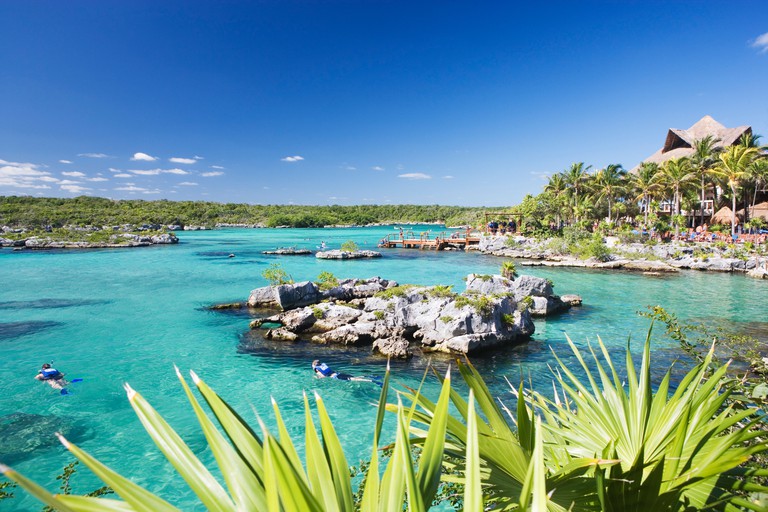 Taking its name from the nearby Mayan ruins, Xel-Há is an aquatic theme park and natural aquarium that offers an incredible range of activities. Whether you are looking to snorkel with tropical fish, swim in a cave, try zip lining or take a trip down the river, Xel-Há is the place for you. A fantastic day trip for families, the park is also extremely beautiful and can be explored on foot, bike or mini-train. Xel-Há also has an impressive range of amenities, including free wifi and four restaurants serving Mexican and international dishes.

Take a dip in the Gran Cenote 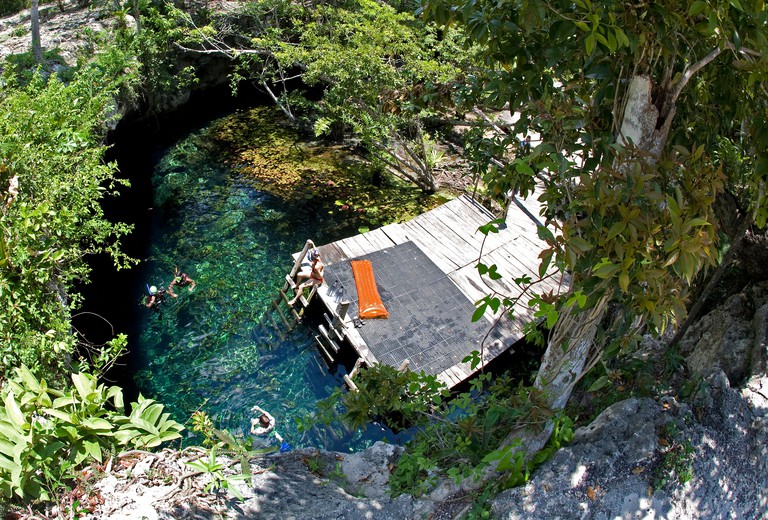 The area surrounding Tulum is famed for its cenotes, which were once revered as sacred by the ancient Mayans. Formed when limestone is gradually eroded over hundreds of years, these cenotes attract a diverse crowd of divers, swimmers and adventurers. Gran Cenote is a particularly impressive example and takes only 15 minutes to reach by bike from central Tulum. Swimmers flock to the destination because of its sandy bottom and sunbathing decks, while serious divers are attracted to the site because it provides access to the world’s second-largest cave system.

Zip line through the jungle 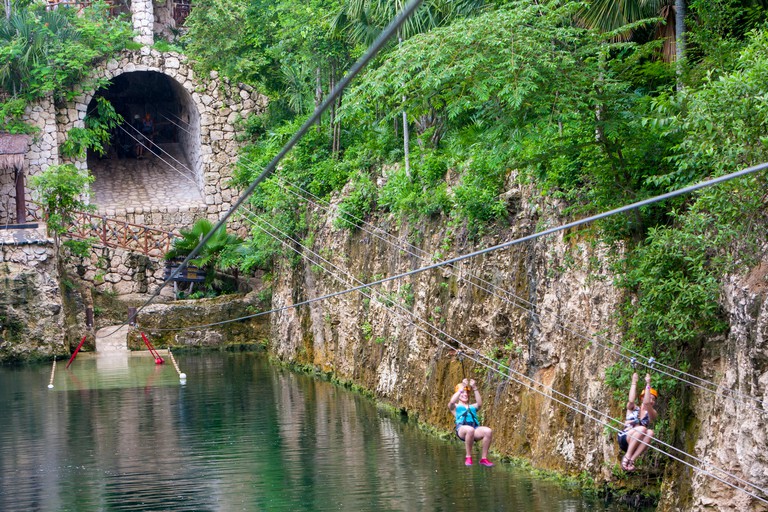 Zip lining has exploded in popularity in Mexico in recent years. Adventure and sports companies such as Aventura Mayas offer thrillseeking travelers the chance to soar over the Mayan jungle. The company offers a range of tours that take around six hours and include other activities such as snorkeling, rappelling down a rock face and exploring an underground river – the perfect way to get an adrenaline rush while also enjoying the local wildlife.