The Cheapest and Best Times to Go to Mexico 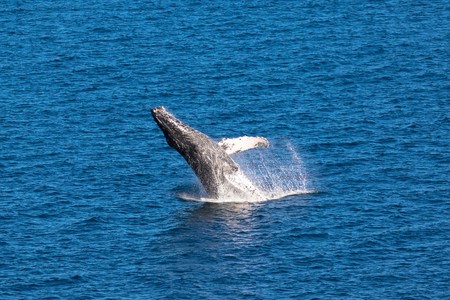 Mexico is widely regarded as one of the world’s top travel destinations, boasting a wide diversity of spectacular natural sights, beach resorts and cosmopolitan hubs. Yet bear in mind that although people typically associate Mexico with sunny weather, it actually has a wide range of climatic conditions. When planning a trip you’ll need to budget according to whether it’s low or high season, and you’ll want to know what to expect in terms of weather and any festivals taking place during your visit. Here’s our guide to when the best time to go to mexico is.

Named top choice for tourists by The New York Times last year, Mexico’s bustling capital city is a place everyone should visit once. Budget travelers should aim to visit during the low season that runs from the day after Easter to around December 20. Although finding a cheap plane ticket may be possible year-round, be aware that hotel prices rise dramatically during the weeks of Easter and Christmas. In Mexico City, the rainy season runs from May to mid-October and on some days it can rain buckets, so don’t forget that umbrella. With all this in mind, November is a particularly great month to visit, especially if you can make it for the Day of the Dead celebrations on the first two days of the month. 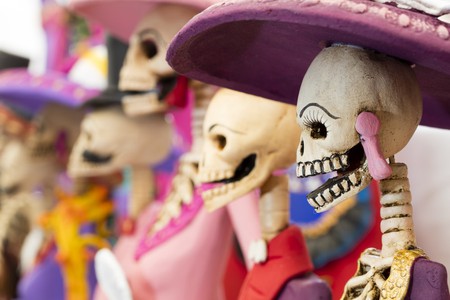 The Caribbean coastal resort of Cancún offers hot, humid weather year-round. The beach destination follows the same high and low seasons as Mexico City, except prices revert to high season during the summer months of July and August. You should also avoid these months if you are not keen on crowds, because the resort fills with both international and Mexican tourists on summer vacation. Another time best to avoid is the spring break period that runs from mid-February into March and April, when college students flock to the area to drink and party.

The hurricane season running from July until October is a final factor to take into account. However, if no hurricanes hit, this can actually be the best time to visit, with cooling ocean breezes making a visit to the Mayan ruins of Chichén Itzá a whole lot more enjoyable. 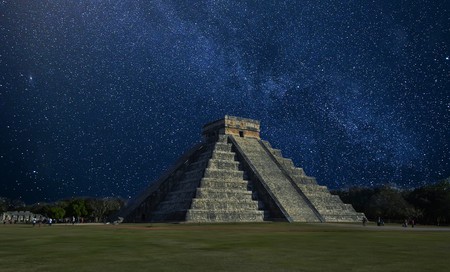 The once sleepy seaside town of Puerto Vallarta attracts a steady stream of tourists, especially during its high season, which runs from November to March. Travelers looking for a peaceful beach vacation should avoid that period if possible, especially after mid-December when the spring break crowds arrive. Hotels offer cheaper rates between July and October, with many cutting prices by as much as 40 percent. With schools and colleges out for the summer, July and August can also be busy, with the rainy season during those months in full effect. Taking all of these factors into account, the best time to visit is the month of October, when neither crowds nor rain are likely factors. 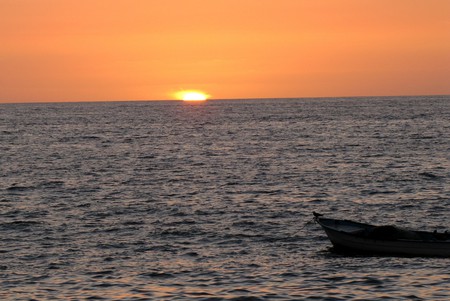 Situated at the southernmost tip of the Baja California Peninsula, this resort city has the same high season as Mexico City, running from around mid-December until the end of Easter. The cheapest hotel rates are on offer between May and September, although travelers should be aware that hurricane season can bring heavy rains during August and September.

In February and March each year, whale-watchers from around the world descend on the region to catch a glimpse of the Pacific Gray Whales who migrate from the Artic so they can mate and give birth. The best way to see these famously friendly creatures is by joining a marine safari expedition such as that organized by Whale Watch Cabo. 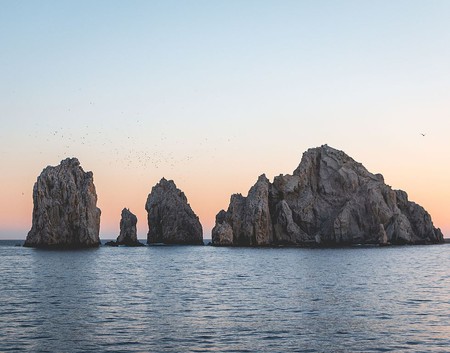 The mysterious city of San Cristóbal de las Casas is perched high in the mountains in the southern state of Chiapas. The high elevation is important to take into account because the weather can be chilly in the evenings and the region becomes quite cold during the winter months from November through January. Southern Mexico is typically much cheaper than the capital, but hotel prices are higher than normal during the Festival of San Cristóbal which runs from July 17 to 25. Hotel rooms are also harder to find during that week, so planning ahead is essential. 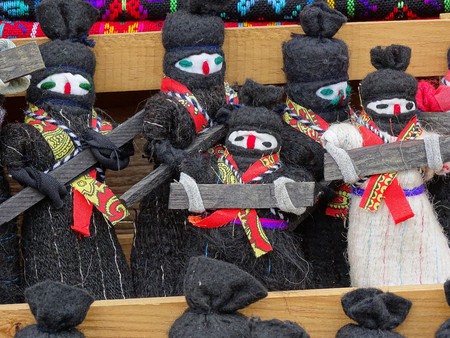 Zapatista dolls for sale in Chamula, Chiapas | © Adam Jones from Kelowna, BC, Canada/WikiCommons
Give us feedback