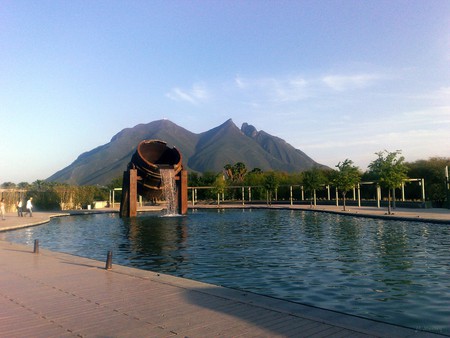 Mexico has been establishing itself as one of the top music festival destinations in the world for a while now, thanks to Mexico City’s well-known Vive Latino, and Morelos’ jungle-based success, Bahidorá. However, many people overlook the music festival potential of El Norte, especially in Monterrey, Nuevo León. With that in mind, here are eight Northern Mexico music festivals you need to get tickets to!

Late April sees the annual arrival of what is perhaps Monterrey’s most famous music festival, Pa’l Norte, with its iconic lion’s-head iconography, copious amounts of Tecate beer (the brand sponsoring the whole shindig), as well as its reputation for attracting renowned international artists, like Muse and Queens of the Stone Age, as well as local favourites like Zoé and Panteón Rococó. 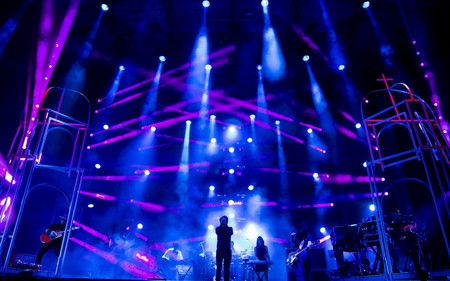 The yin to Pa’l Norte’s yang is surely Hellow Fest. After all, both festivals take place in Monterrey’s Parque Fundidora, both are sponsored by similarly northern beer brands (Bud Light is the official drink of Hellow Fest), and both have similarly impressive lineups. Hellow Fest’s 2018 roster features Maroon 5, Tyler, The Creator, and French Montana. The only difference? Hellow Fest takes place at the height of Monterrey’s sweltering summer, in late August. 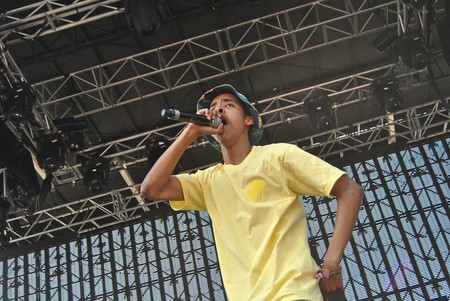 Tyler, The Creator has been featured on the Hellow Fest lineup before now | © Jordan Uhl/ Flickr

Let’s move away from Monterrey for a second, and over to the equally baking city of Hermosillo, Sonora. Usually around late October, early November, Sonora’s biggest music festival, Festival Sonoro, comes to town, bringing with it a more locally oriented lineup, made up of names like Zoé, Cartel de Santa, and Porter. If you were looking for an excuse to visit this underrated state, this is it! 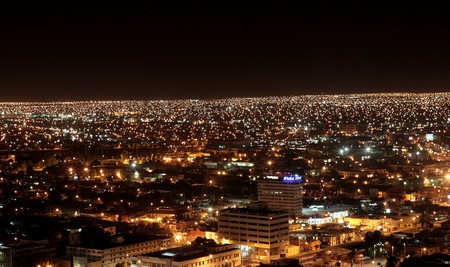 Machaca Fest, which takes place every June in Parque Fundidora, Monterrey, certainly has a more eclectic approach to putting together lineups than the aforementioned festivals. For example, 2018 will see appearances from indie pop singer Mon Laferte, reggaeton stars Don Omar and J Balvin, and a headlining performance from alt rock band Thirty Seconds to Mars. 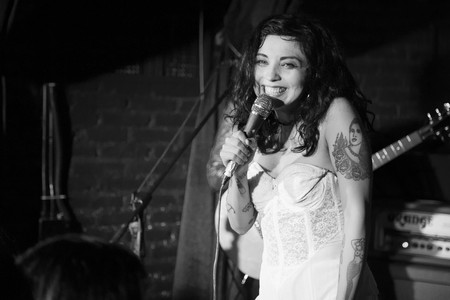 You might recognise the name WiSH Outdoor thanks to the Netherlands’ festival of the same name. Well, if you’re a fan of DJ sets from big names like Armin Van Buuren and Axwell Λ Ingrosso, you’ll be pleased to know that Monterrey hosts a version of WiSH Outdoor in roughly late May each year. 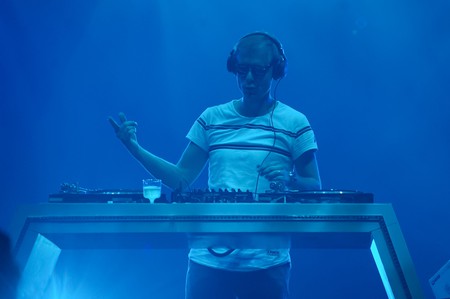 Monterrey strikes again, continuing its stellar run of annual music festivals with late-October’s Live Out. Far more international in feel than some of the other festivals also held in Parque Fundidora, Live Out has a lineup that consist of both lesser-known and mainstream indie, pop and rock artists, such as The Weeknd, The Chainsmokers and St. Vincent. 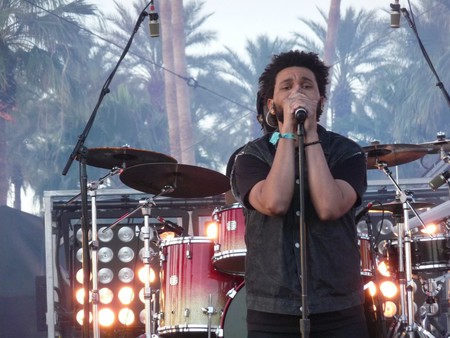 If you prefer the electronic music vibe of WiSH Outdoor, but can’t make it to Monterrey for May, consider grabbing tickets to March’s Beyond Wonderland instead. Plus, in March it won’t yet be peak boiling-hot season in Monterrey, which is always a bonus. The lineup is made up of plenty of under-the-radar electronic dance music acts, like Marshmello and Fancy Folks, plus world-famous DJs like Tiёsto.

Finally, we hop over to Baja California for the final entry on this guide to Northern Mexicao’s music festivals, with the addition of Ensenada’s aptly named Ensenada Music Festival. While the website says little more than ‘information coming soon’, you should keep your eyes peeled, because what could be better than a music festival just outside the scenic, wine-producing Valle de Guadalupe? 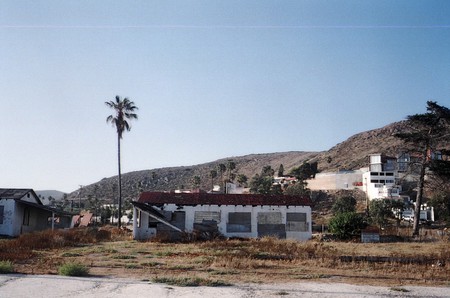