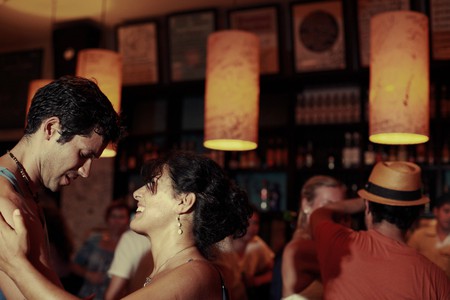 There are plenty of spots to dance the night away in Mexico City, whether you’re a fan of the traditional salsa steps or the faster, more complex Cuban version, but which are the must-visit bars and clubs? Read on for a brief guide to the best salsa clubs in the Mexican capital, from the traditional dance halls to the modern and more youthful destinations. 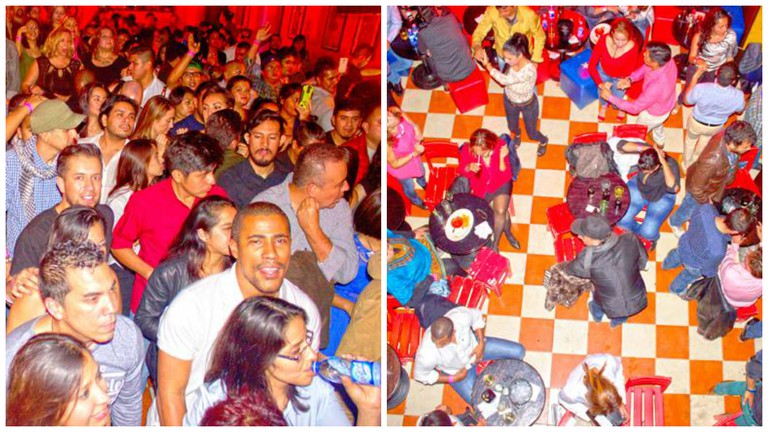 Mama Rumba has been going for more than a quarter of a century | © Mama Rumba
The biggest name on the salsa scene in Mexico City, Mama Rumba has been going strong in its Roma location for over 25 years, but you can also find branches in Tizapán and the swanky Polanco neighbourhood. Popular with both travellers and locals, this is one of those Mexico City bucket list places that everyone should visit at least once on their travels. Cuban salsa reigns supreme in Mama Rumba, as do some of the capital’s best mojitos or even the Cuban beer favourite Bucanero.
Open In Google Maps
230 Calle Querétaro , Roma Norte, Mexico City , 6760, Mexico
+15555646920
Visit Facebook page
Give us feedback

Moving from one classic to another, Pata Negra is also a much-recommended salsa joint for those of you who want to dust off the old dancing shoes. As with Mama Rumba, Pata Negra’s long-running fame in Mexico City has led to the opening of various branches (the most recent is in the Historic Centre). However, the original remains the best, so we recommend getting yourself to the Condesa location. If you’re lucky, it might even be hosting a free salsa class. 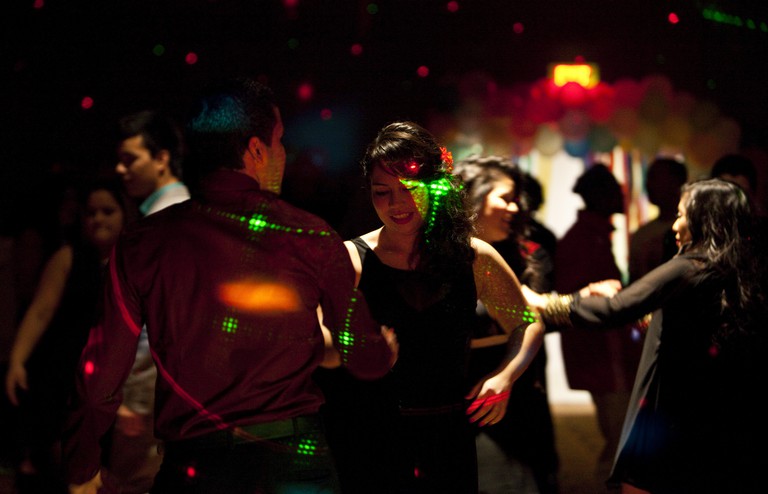 As the name suggests, this is one of the best destinations in the city for all things Cuban and, of course, Cuban salsa is order of the day. Sip on a mojito and soak up the atmosphere if you’re feeling too shy to dance – although, after a few of those minty Cuban favourites you’ll undoubtedly be giving it a go yourself. Whether you’re a salsa novice or a veritable pro, if you’re looking for a truly authentic salsa experience, then Rincón Cubano might just be the spot for you.

Nightclub, Mexican, $$$
Facebook
Email
Twitter
Pinterest
Copy link
Share
Map View
Right in the heart of the city centre, near Garibaldi, is the super traditional Salón Tropicana. Known for being one of the key names on the salsa (and rumba) scene, it’s been enjoyed by locals and tourists for years, and its popularity shows no sign of waning. Even if you have no idea how to salsa, you’ll easily find your feet at the Capital of Rumba and Salsa, as there are plenty of teachers on hand to get you going. A true beacon of salsa in a sea of mariachis.
Open In Google Maps
43 Eje Central Lázaro Cárdenas , Centro, Mexico City, Mexico
+525555297235
Give us feedback

Even though it’s called Mambocafé, salsa (and tropical) is a big deal at this Del Valle hotspot, and you need to get there early if you want the space to try out your best moves, as it fills up fast. If you go on a Friday or Saturday, there’s generally a cover fee of MXN$100 but it’s worth it for the live bands that often play there. Plus, you can make a night of it and get dinner while you’re there. 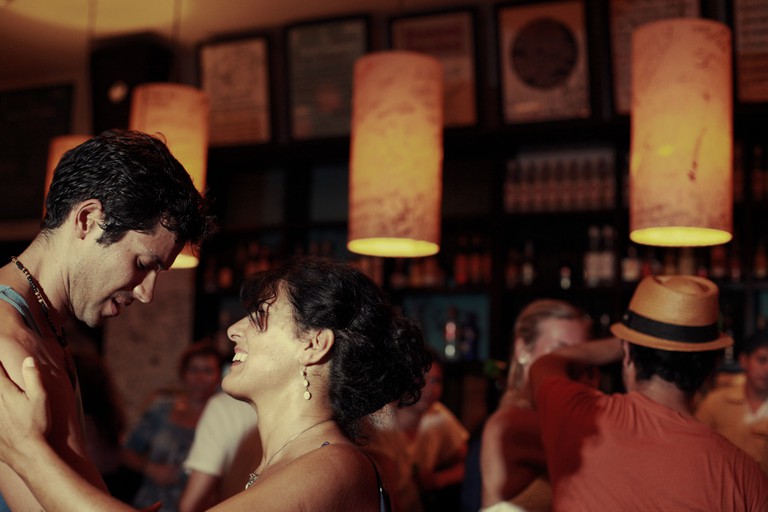 Courtesy of La Bodeguita del Medio
This name may sound familiar, and that’s because it’s become a popular global brand in recent years. Starting out life in Cuba (as a favourite spot of Ernest Hemingway), La Bodeguita del Medio now has several branches in Mexico, and even though it’s a chain, it remains one of the best places to try your hand at salsa in the Mexican capital. Enjoy some Cuban bar snacks and whip out your best moves in this quirkily decorated hotspot.
Open In Google Maps
37 Calle Cozumel , Roma Norte, Mexico City, Mexico
+15555530411
Visit Website
Give us feedback

Finally, underrated by the traveller crowd but a favourite spot among the Mexico City locals, we have Salón Los Ángeles. With a mixture of music that’s perfect for salsa dancing, as well as the perennially popular cumbia and even danzón, Salón Los Ángeles is the ideal salsa spot in Mexico City for those who want a more traditional experience that’s somewhat out of the mainstream. As a popular local saying goes, you don’t know Mexico City till you’ve been to Salón Los Ángeles.