The 7 Best National Parks To Visit From Mexico City

Nevado de Toluca | © truebacarlos/Flickr
Mexico City may well be a sprawling metropolis that extends into the mountains which surround it, but there’s still a wealth of open, green spaces that you can take advantage of on your next trip, whether you want to walk your dog, go for a run or just enjoy some fresh air. All easily accessible from the city centre, here’s our list of the seven best national parks to take advantage of next time you’re in the Mexican capital.

Just twenty minutes away from the south of the city, Parque Nacional Desierto de los Leones is one of the most popular national parks city and isactually located entirely within the Mexico City area making it insanely accessible for even the casual day tripper. Often considered the oldest protected biosphere in Mexico, the grounds – which spread over more than 4,600 acres – even include a gorgeous old Carmelite convent. A great spot for mountain biking. 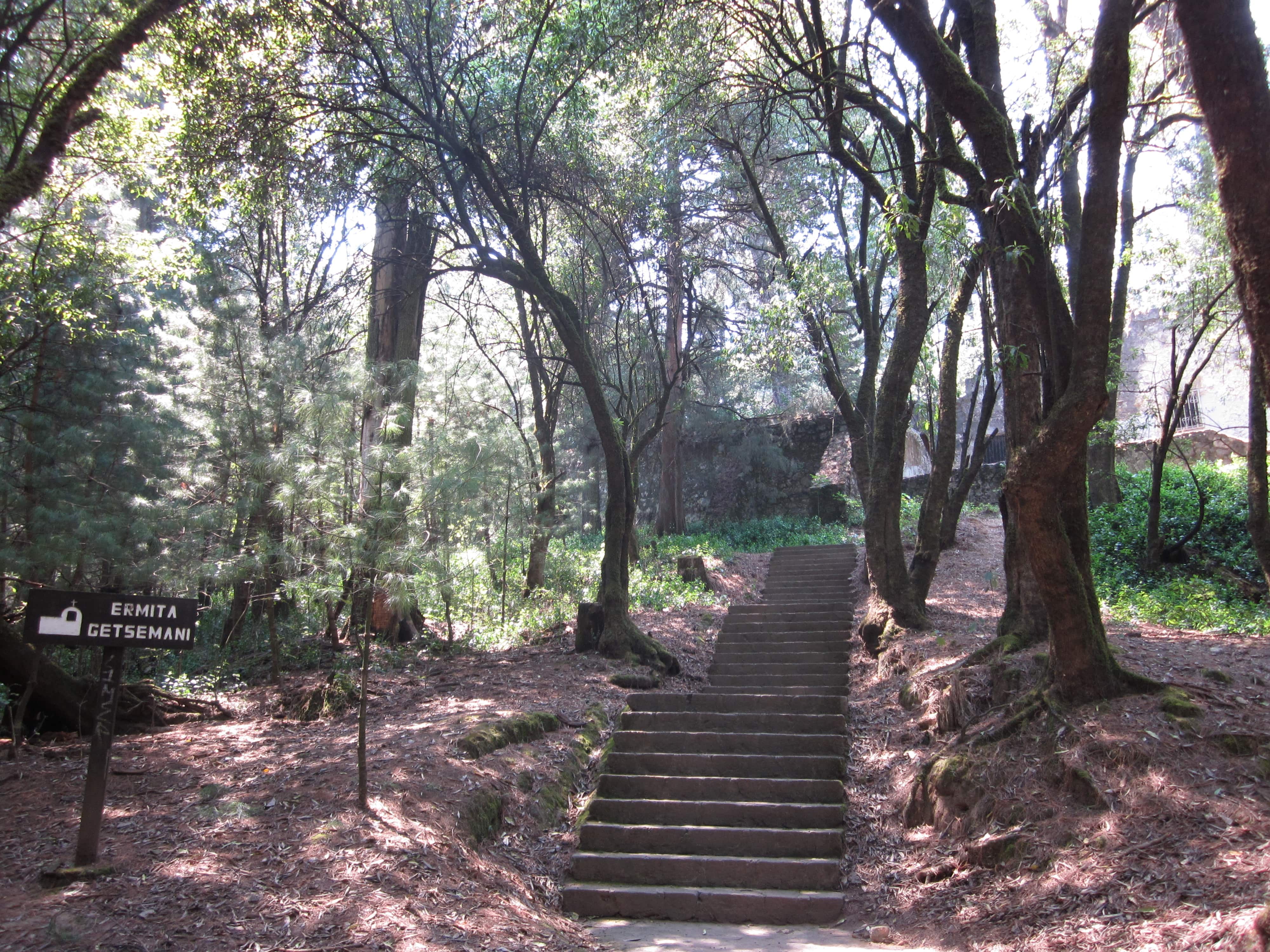 Park
Named for the volcano which lies within its boundaries, which was in turn named for the translator of conquistador Hernán Cortés, Parque Nacional La Malinche is split across the bordering states of Puebla and Tlaxcala. The perfect park to visit if you’re planning on doing altitude acclimatisation on the eponymous mountain, it also holds more generalised appeal due to its proximity to the capital and the gentle slope which takes you to the top of the volcano. Perfect for families.
More Info
Open In Google Maps
Huamantla, Tlaxcala, Mexico
View menu
Visit website
Visit Facebook page
Send an Email
Give us feedback

Officially known as Parque Nacional Insurgente Miguel Hidalgo y Costilla, the national park better known as La Marquesa is situated in the State of Mexico. Full of walking paths and trails that can be taken on by any age and fitness level, you can even rent horses and take a horseback stroll through the Valle del Silencio. This park is, however, perhaps most famous for being the site of the 1810 Mexican War of Independence battle, the Battle of Monte de las Cruces. 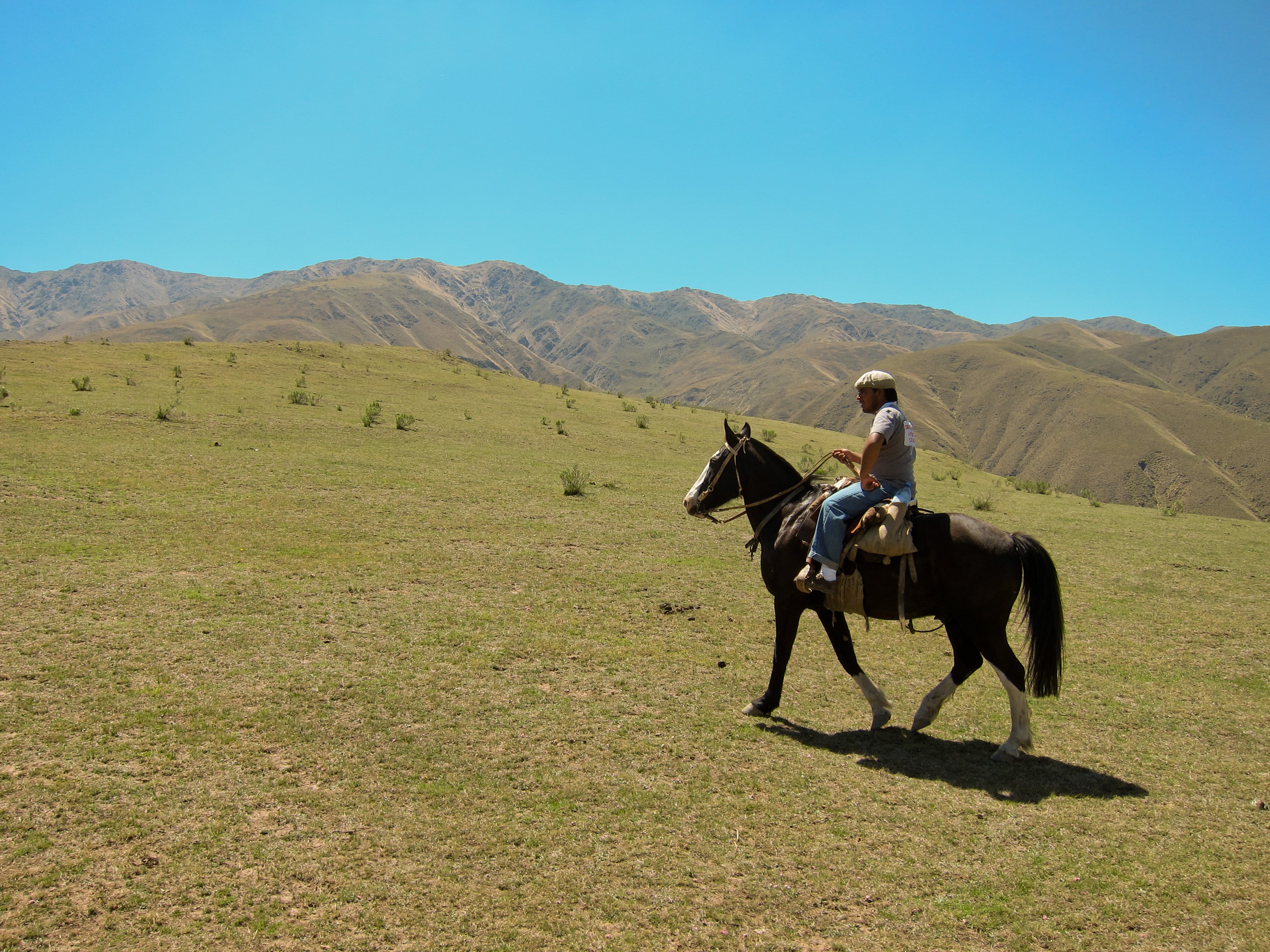 Located in the State of Mexico capital, Toluca, Parque Nacional Nevado de Toluca is named for and is home to the Nevado de Toluca volcano, Mexico’s fourth highest peak. Originally created as a conservation site, it’s now most famous for the shallow lakes which take up home in the inactive volcano’s crater. As well as the crater, there are many archaeological attractions, hiking trails and mountain biking tracks that are worth the visit, plus opportunities for horseback riding. 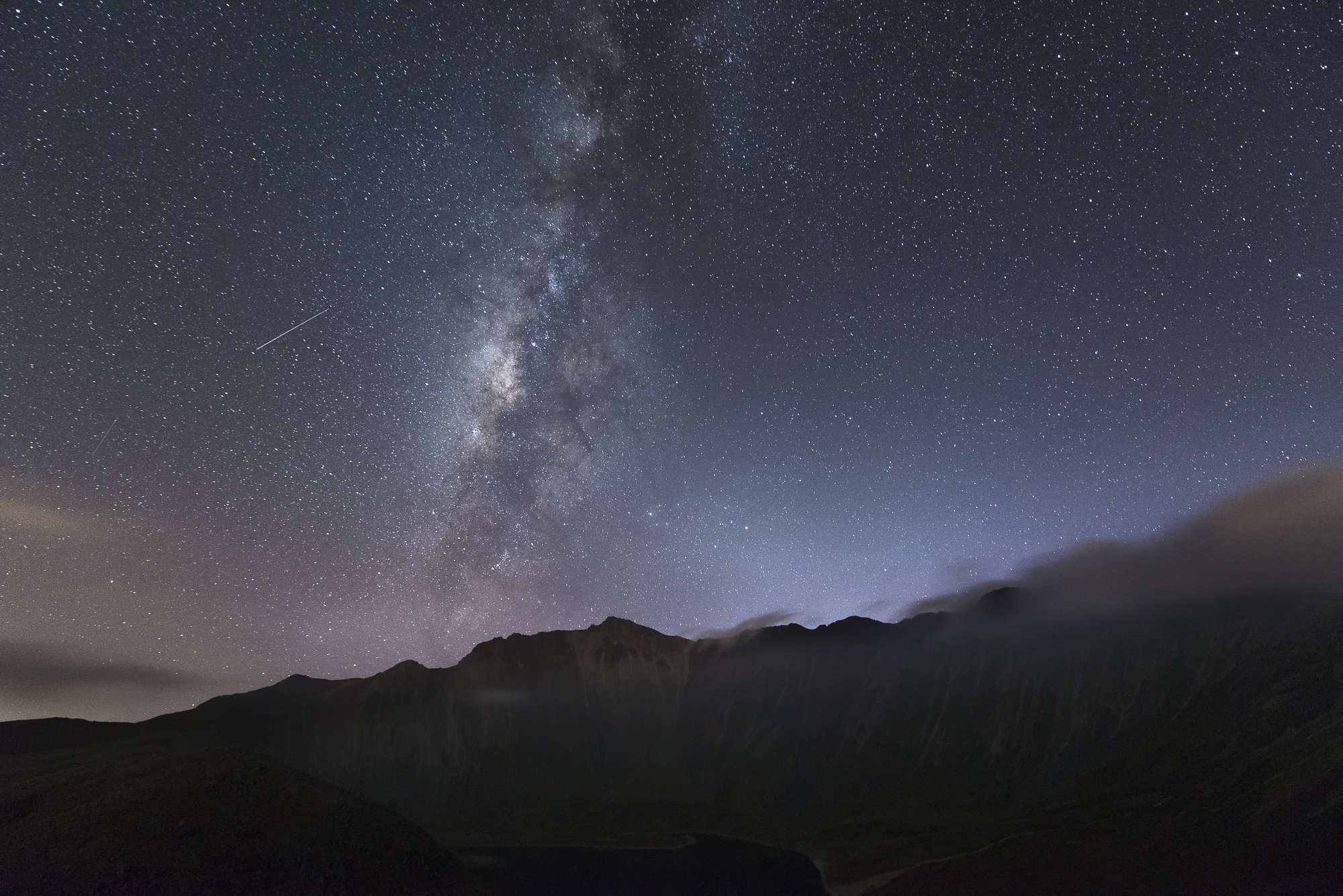 Technically not a national park, the Bosque de Chapultepec is one of Mexico City’s biggest attractions (with around 15 million annual visitors) and also the largest inner-city park in the Western Hemisphere, up there with Central Park in New York. Stuffed to the brim with museums, squirrels and food stalls, you’ll never be short of things to do in this breath of fresh air which distances you from the surrounding city. Check out the Museo Nacional de Antropología or the Museo Tamayo which call the ‘lungs’ of Mexico City their home. 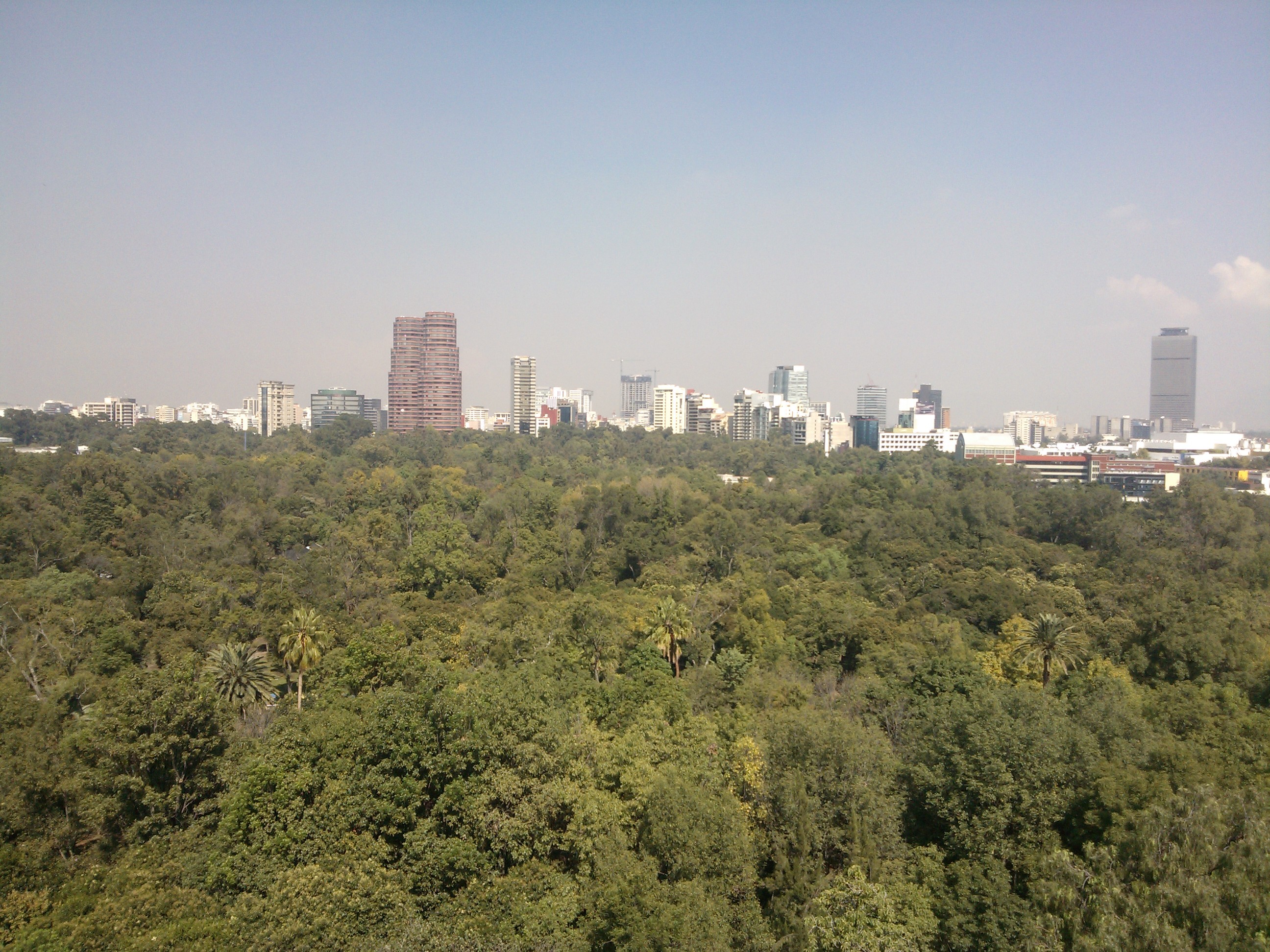 A public park located in the southern Coyoacán region of Mexico City, Viveros de Coyoacán is also a tree nursery which was originally developed to replenish Mexico City’s damaged forest areas. It now produces over a million seedlings annually and has over 2,000 daily visitors. Squirrel fans should – right after popping in to Bosque de Chapultepec – head straight to Viveros de Coyoacán as the tame squirrels love to be hand fed by the public (not in the nursery area, though). 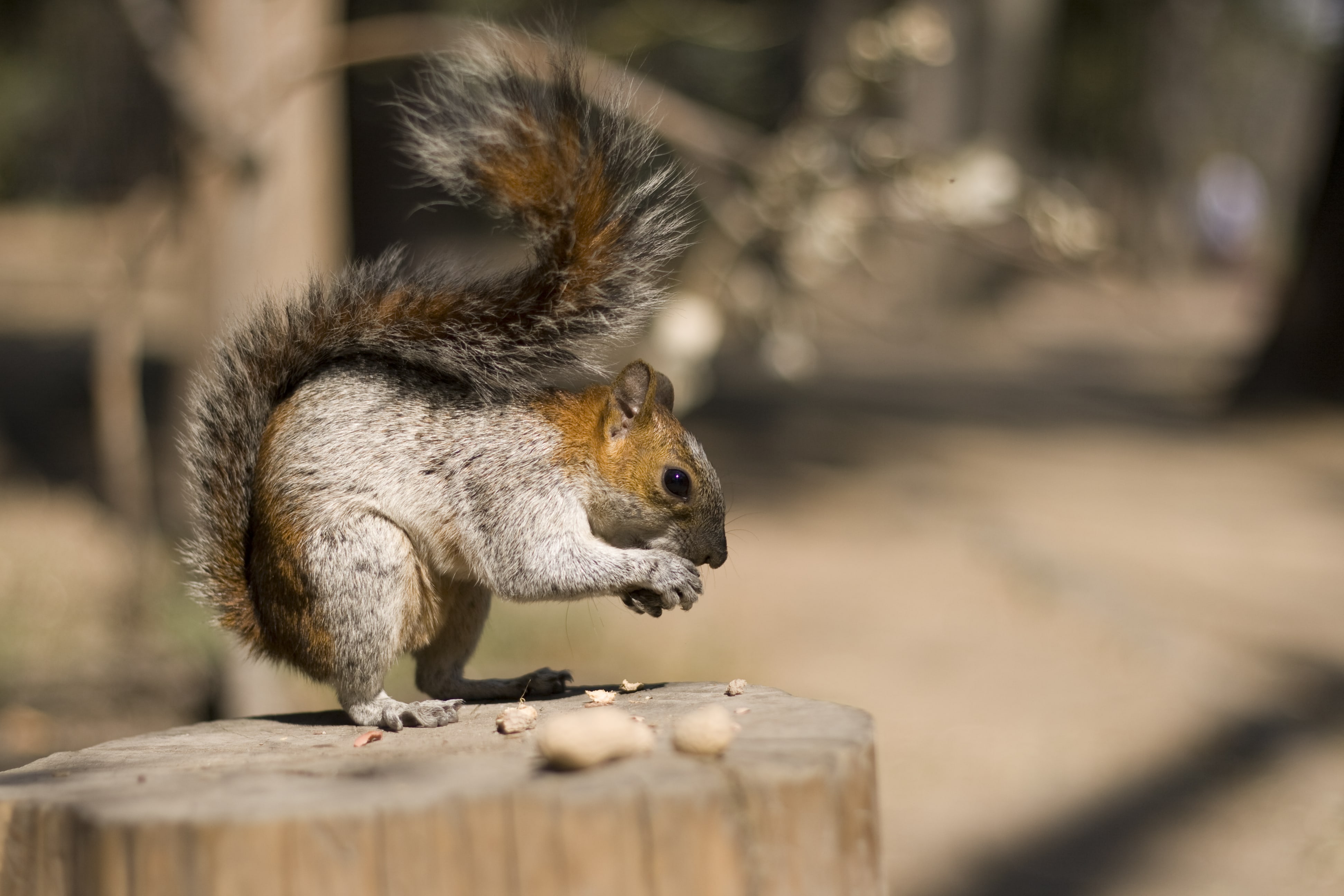 The city centre takes up half of Mexico City (formerly known as the Federal District), and this national park takes up the other half – that should give you some idea of the scale of this enormous natural zone. Within the boundaries of the Parque Nacional Cumbres del Ajusco are several peaks, including Pico de Águila and Mezontepec. The perfect spot for dog walking and casual strolls which will revitalise you after some time in the city, there’s also an extraordinary range of flora and fauna in this park.