The 5 Most Underrated Day Trips From Mexico City

Angangueo | © Carlos Adampol Galindo/Flickr
Mexico City has plenty to offer families, travelers and backpackers, but due to its vast size and the wealth of activities on offer at any given moment, many forget that its surrounded by equally as worthy destinations. Here are what we consider five of the most underrated day trips well worth trying out the next time you’re in the Mexican capital.

Once home to Mexican president Enrique Peña Nieto, Ixtapan de la Sal is a beautiful colonial town situated in the State of Mexico. Despite its popularity with Mexico City residents, it’s definitely an underrated destination as far as travelers go, even though it boasts aguas termales (hot springs)and a quaint historic center. If you’re traveling with children, Ixtapan de la Sal would also make a great day trip destination due to its water park Parque Aquático Ixtapan. 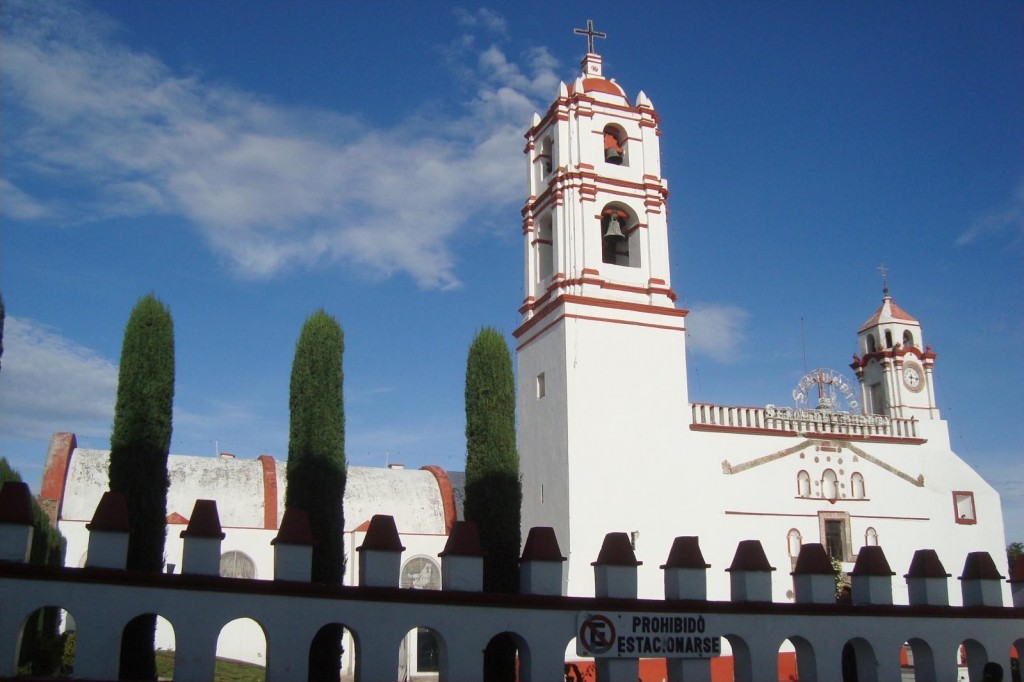 Undoubtedly one of the best cities to visit from Mexico City — mainly due to its proximity to the capital and status as one of the safest, yet smallest, states — Tlaxcala is often overshadowed by Puebla and Querétaro. Despite being the capital of the smallest state in Mexico, this city has much to offer to the casual day tripper, from a Puppet Museum (more interesting than it sounds) and ancient Mesoamerican ruins, to colorfully painted houses dotted throughout the historic center. 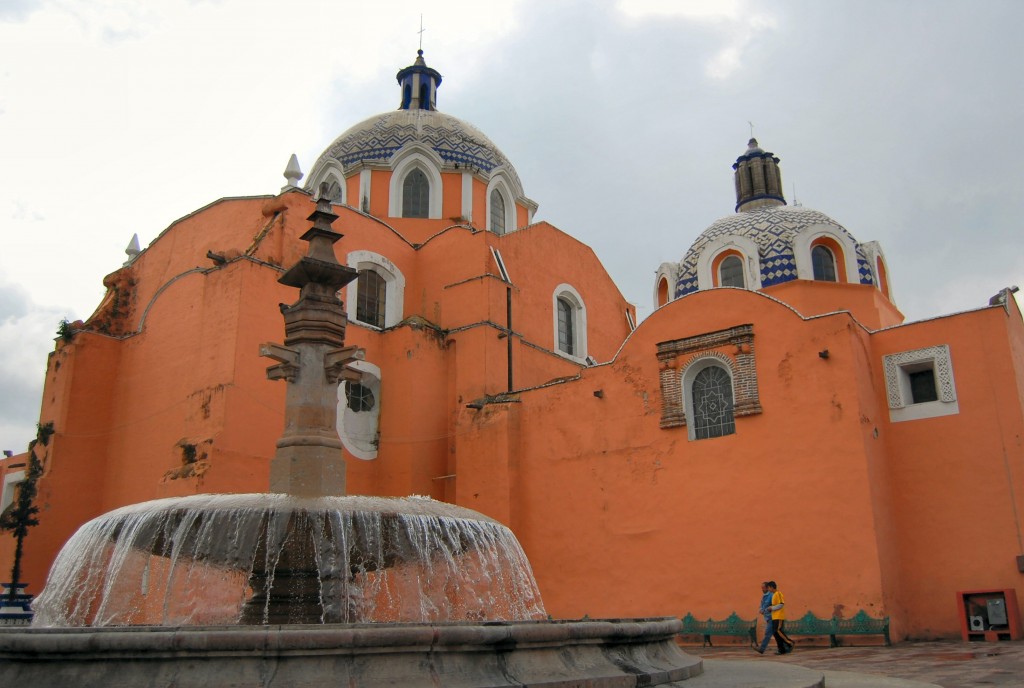 Natural Feature
Add to Plan
The small town of Tecozautla in Hidalgo is home to some impressive thermal baths that are good enough to entice anyone away from the hotbed of culture that is Mexico City. Sitting pretty at around two and a half hours from the capital, there is a veritable wealth of bath options to choose from (over 20!) as well as some delicious local cuisine and colonial houses to drool and marvel over, respectively.
More Info
Open In Google Maps
Tecozautla, Hidalgo, Mexico

Aculco is a pueblo mágico (magic town) that can be found situated in the northeast of the State of Mexico. You’ve probably never heard of it but it is more than worth a visit, at least for its beautiful central plaza and the Ex Convent of San Jerónimo. However, the true draws of this stunning village are the mesmerizing waterfalls that are found situated around the outskirts of Aculco. For a relaxing day away from Mexico City, Aculco is an excellent option. 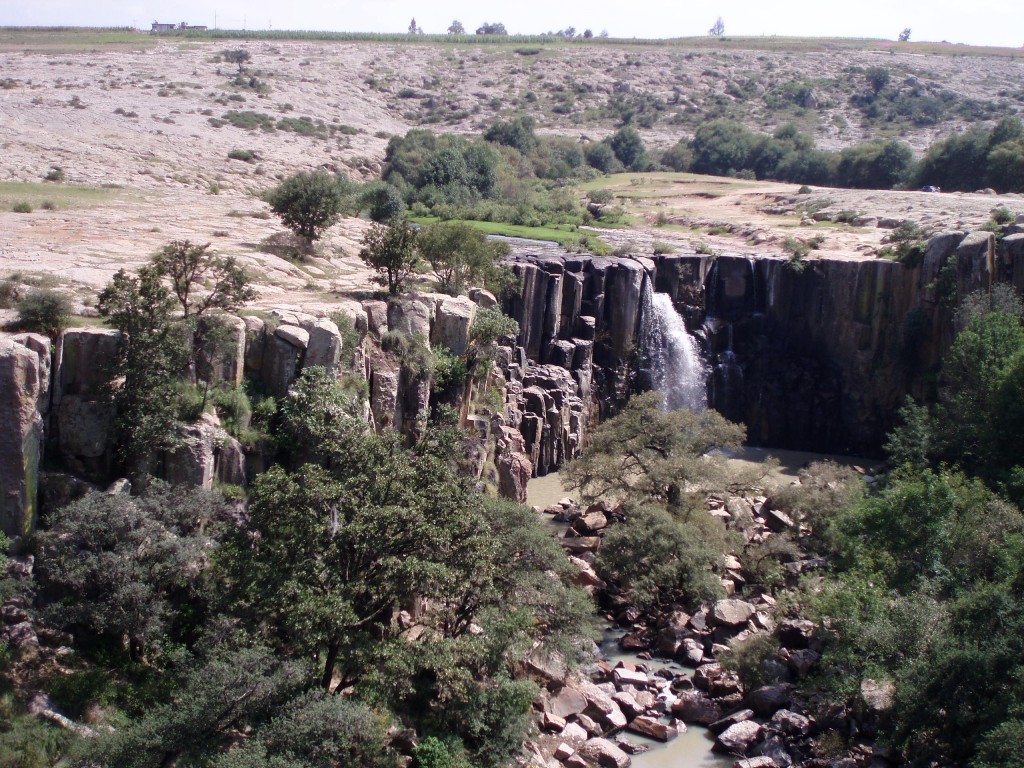 Our final recommendation breaks out of the State of Mexico and into the bordering state of Michoacán. Although this state currently has a dangerous reputation, if you do decide to head there, you must make sure to visit the tiny village of Angangueo. This village is famed for being the gateway into the world of the monarch butterfly and each year, from November to February, you can witness the migration of these majestic creatures in this very spot. 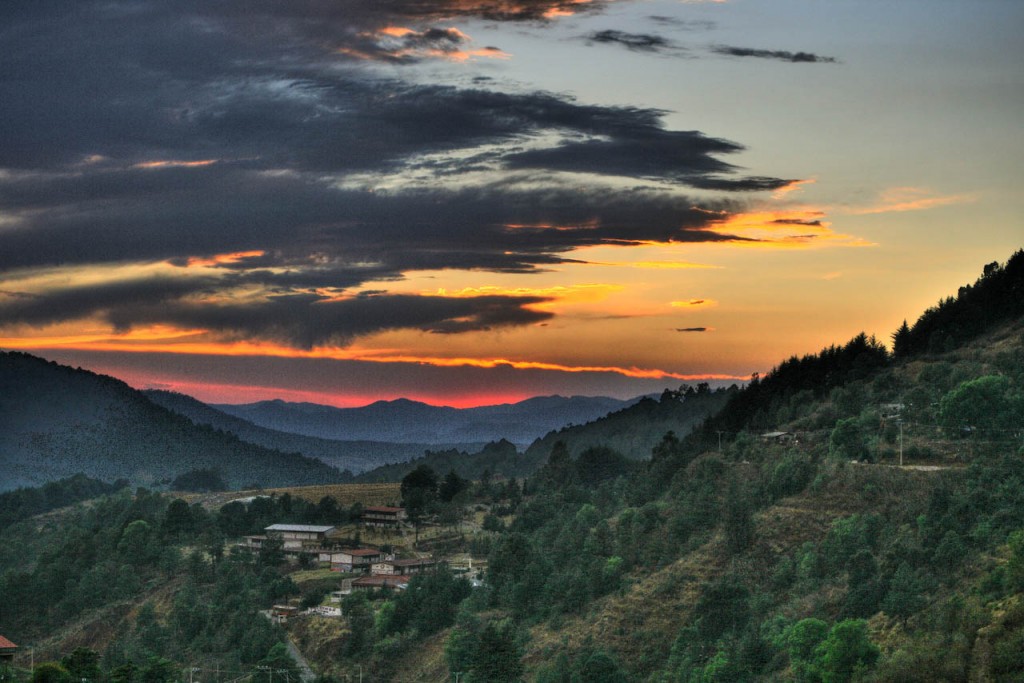