The 5 Best Enchiladas In Mexico City

Enchiladas de mole | © Ernesto Andrade/Flickr
Enchiladas are big business in Mexico City; as well as being one of the most emblematic of Mexican foods, they’re also one of the most versatile and even boast their own annual festival in Iztapalapa. While this year’s festival is over, there are still any number of spots which can fill that enchilada shaped hole in your stomach. Here are the five best enchiladas in the city.

Cafe, Restaurant, Mexican, $$$
Café de Tacuba Enchiladas | © Yusuke Kawasaki/Flickr
This well-known café, which opened its doors to the public in 1912, is famous for its excellent enchiladas, amongst other things. Not to be confused with the band Café Tacuba, Café de Tacuba serves up a dish called Enchilada Especial which has a hearty, spicy chicken and spinach filling. They douse them in sauce before giving them a quick grill and serving them up.
More Info
Open In Google Maps
28 Calle de Tacuba, Centro Histórico de la Ciudad de México, Centro Ciudad de México, Ciudad de México, 6010, Mexico
+525555212048
View menu
Visit website
Visit Facebook page
Send an Email
Give us feedback

Proud of serving up some of the city’s best enchiladas is El Regreso, which has a number of branches across the capital. Choose from any one of the enchilada varieties they dish up daily at the Colonia del Valle location. Enchiladas suizas are a particular favourite, with their creamy tomato sauce. Alternatively, try out the allegedly exclusive (we can neither confirm nor deny) enchiladas de tres moles; they come with red, green and white mole filling. 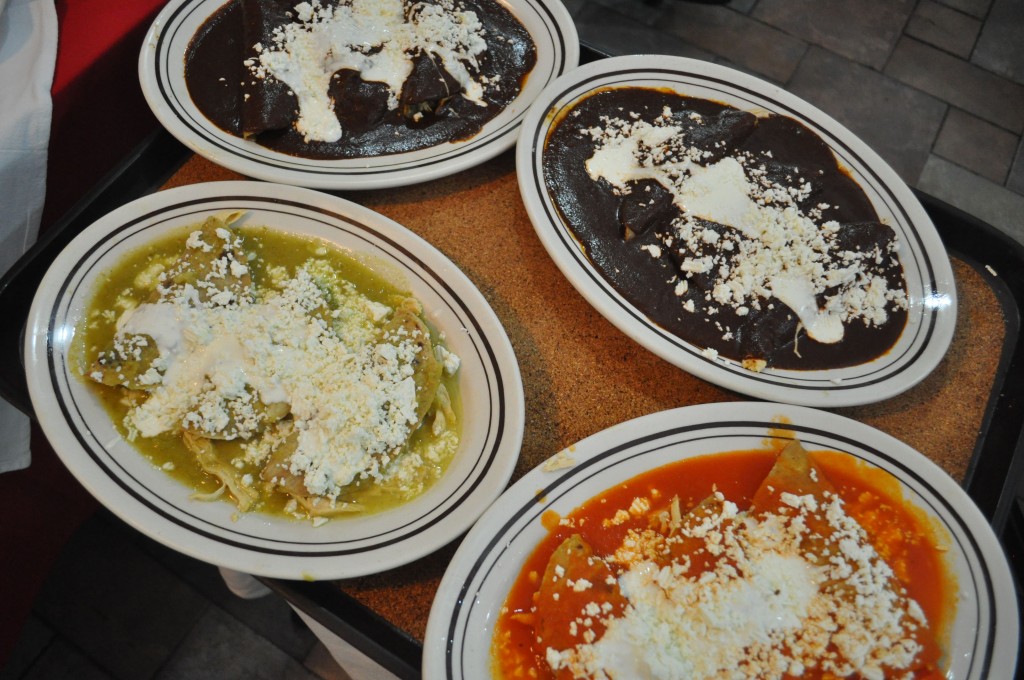 A stalwart 24-hour café in the historic centre of the city, just off from the sprawling zócalo, Café El Popular offers reasonably priced and enormous breakfast dishes in particular, although lunch and dinner there are equally as good. No matter what the time of day, this of course involves enchiladas and you should make a point to visit the next time you’re in the heart of the city.

Understandably, a place named La Casa de Las Enchiladas would have fantastic enchiladas. The draw of this local, alongside the high quality produce, is that you can entirely customise your enchilada experience – choose the colour of your corn, the type of tortilla, the filling your heart desires and of course the spice level of the accompanying sauce. The options are endless. 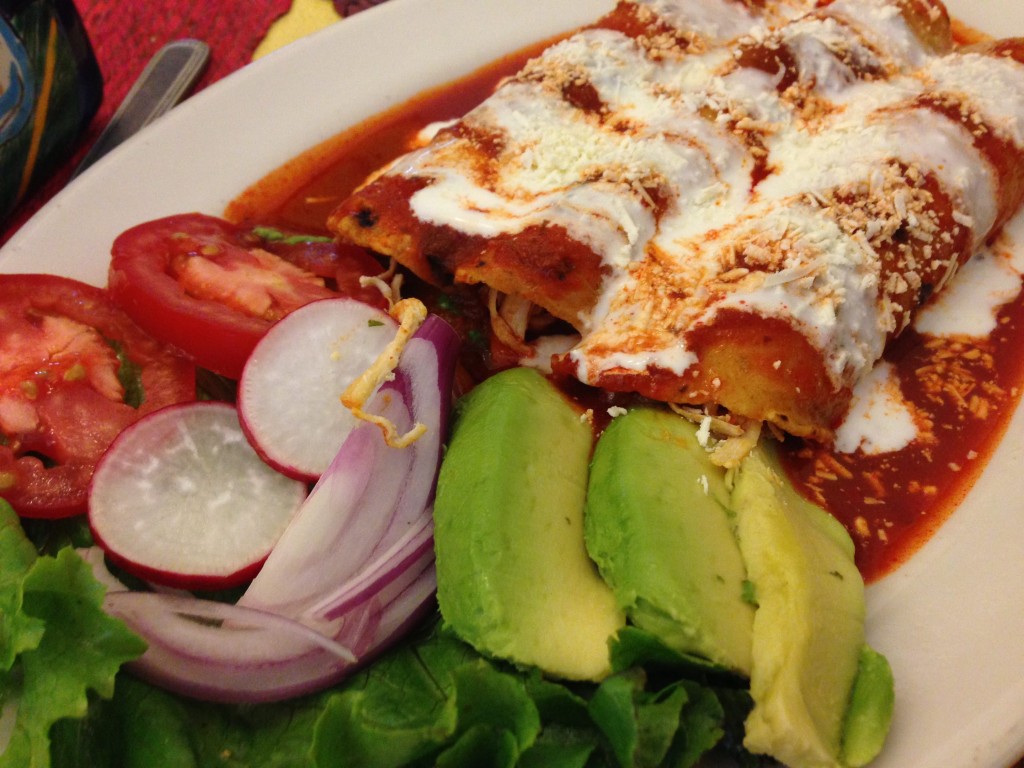 Comfort food rules at El Bajío and nothing says comfort food like some lovingly prepared, steaming hot enchiladas. Having expanded greatly since opening the first branch in 1971, you can find El Bajío’s all over the place and they’re known for their simple yet well-practised takes on the staple Mexican dishes. Unsurprisingly, that means their enchiladas won’t leave you disappointed. 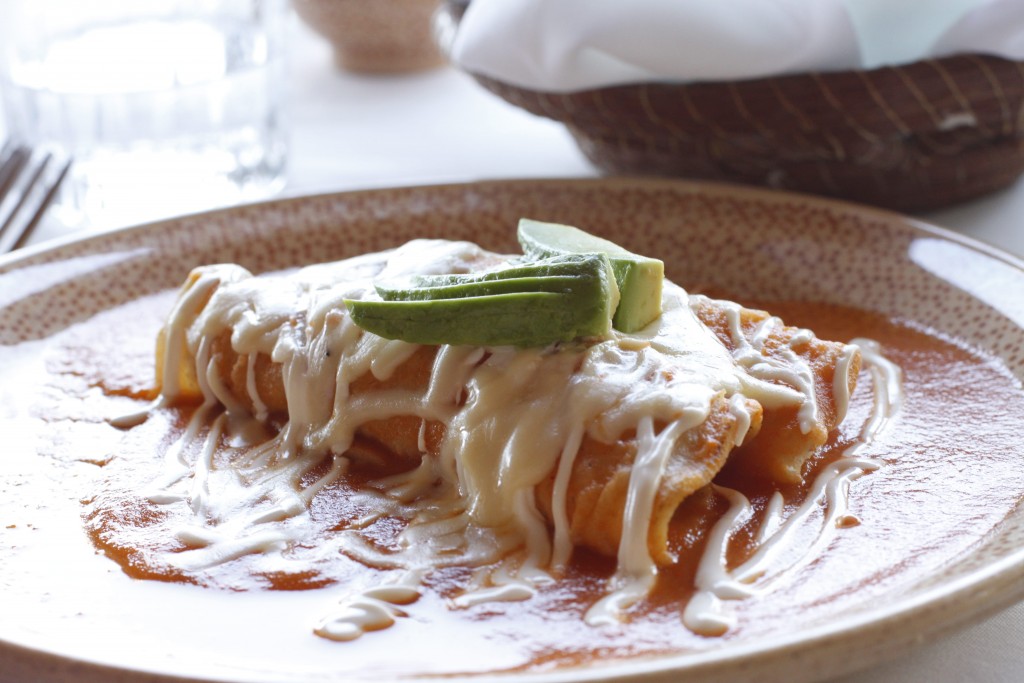