The 12 Most Famous Mexicans and How They Made Their Name 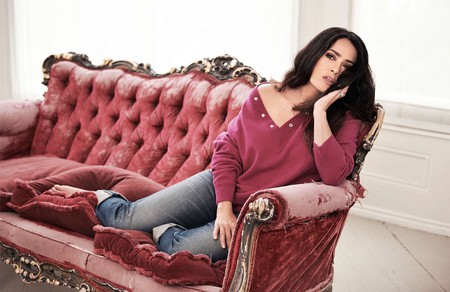 Mexico hasn’t just given the world tequila and tacos, it’s given the world much more, particularly in the realm of entertainment—from onscreen stars to behind the camera visionaries, artists to writers, footballers to musicians. Throw in a politician and businessman, or two, and you’ve got 12 of the most famous Mexicans.

‘I’m Mexican!’ was the acceptance speech statement that went viral and proved Guillermo del Toro’s love for his home country (he was born in Jalisco). However, the accomplished Mexican film director is arguably best known right now for having just won an Oscar for his visionary film The Shape of Water. Even so, his ‘big break’ came way back in 2006 with the dark fantasy drama Pan’s Labyrinth. Alongside fellow Mexican film director, Alfonso Cuarón, del Toro looks set to continue making waves in the industry for years to come.

As the voice of Héctor in the smash Disney success Coco, Gael García Bernal has found himself thrust into the English-speaking limelight once more, after his success in the Netflix series Mozart in the Jungle. However, García Bernal has long been considered one of Mexico’s most successful (and well-liked) actors, starring in films like Amores Perros and The Motorcycle Diaries, to name a few. Alongside fellow Mexican high-flyer Diego Luna (Rogue One, anyone?), García Bernal continues to be a force to be reckoned with. 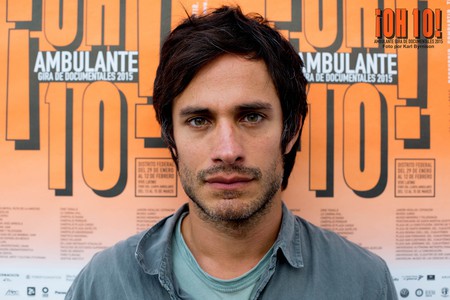 Perhaps most well-known among those who long for the Golden Age of Mexican Cinema once more, Pedro Infante is one of Mexico’s best recognised crooners (alongside Jorge Negrete and Javier Solís). Known for belting out mariachi classics such as ‘Cielito Lindo’ and world-famous boleros like ‘Bésame Mucho’, the star of cinematic gems like Tizoc and Nosotros los Pobres is one famous Mexican (just like Juan Gabriel) that looks set to live on forever.

Vicente Fox made his name as the first PAN (National Action Party) president of Mexico in a long-line of PRI (Institutional Revolutionary Party) presidents, from the years 2000-2006. Nowadays, he’s perhaps best known for an active post-presidential life, and especially for his expletive-laden outbursts on US late night TV and Twitter in opposition to Trump’s plans for a Mexico-US border wall.

Another Jalisco-born famous Mexican is Carlos Santana of the eponymous and wildly successful rock-cum-Latin American jazz band Santana. After being signed in 1969, Santana went on to perform at Woodstock in the same year and the band’s second studio album was released in 1970. It’s arguably that album for which Santana continues to be well-known outside of the smaller sphere of hardcore fans, principally for the songs ‘Oye Como Va’ and ‘Black Magic Woman/Gypsy Queen’.

World-famous muralist Diego Rivera is an obvious choice for most famous Mexicans and the fact that his portly face makes an appearance on Mexican bills only seals the deal. Known for creating breathtaking, and sometimes politically controversial, murals both in the US and Mexico, Rivera is perhaps the most famed of any artist who formed part of the Mexican muralism movement. 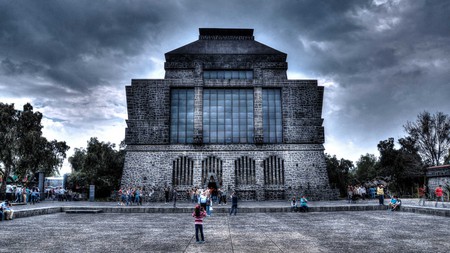 Artist, proto-feminist inspiration and famed monobrow queen Frida Kahlo is easily the first person to come to mind when you think ‘well-known Mexicans’, and it’s not hard to see why. Her artistic legacy, while pushed aside for that of her better-known husband during their lifetime, eventually came to the forefront after her death and her surrealist artworks remain iconic to this day. You can even take a tour of her house in Mexico City, and she also appears on Mexican bank notes. 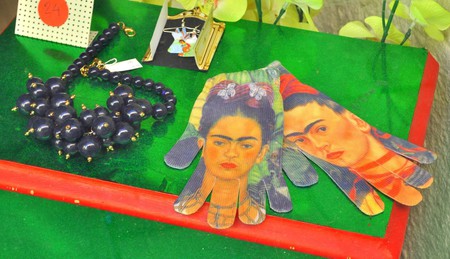 From the real Frida Kahlo to the actress that famously played her on the silver screen, Salma Hayek was born in Veracruz. Hayek started her career in telenovelas before getting her big break north of the border in the Mariachi trilogy with Desperado and Once Upon a Time in Mexico. Having said that, Frida in 2002 was definitely the film that brought her to a wider audience. From there Hayek went on to produce Ugly Betty and continues to work in Hollywood to this day.

In the world of sport, there can be only one famed Mexican—Javier Hernández, a.k.a. Chicarito. Born in Guadalajara, Jalisco, he first began playing for a local team before moving on to the big leagues, with Manchester United. A fallout led to him shuffling around European clubs for a couple of years, but you can now find him at West Ham. Currently the top goal scorer for the Mexican national team, his famed nickname Chicharito (little pea) is supposedly owed to his green eyes. 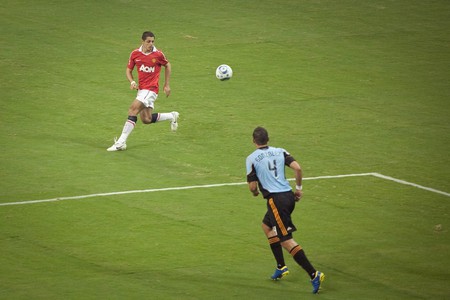 Consistently successful and popular Julieta Venegas is well-known even beyond the borders of her native Mexico (she was born in California and raised just south of there, in Tijuana). Her unique brand of Mexican indie-pop-rock has been a huge influence for other artists too, including Natalia Lafourcade, and she remains perhaps best known for 2006’s ‘Limón y Sal’.

Once the wealthiest man in the world, Carlos Slim is arguably the most pre-eminent Mexican businessman of the moment, having metaphorical fingers in many metaphorical pies thanks to his conglomerate Grupo Carso. He’s even the owner of one of Mexico City’s most popular art museums, Museo Soumaya. Nowadays, around 40% of the Mexican Stock Exchange listings are attributable to Slim. 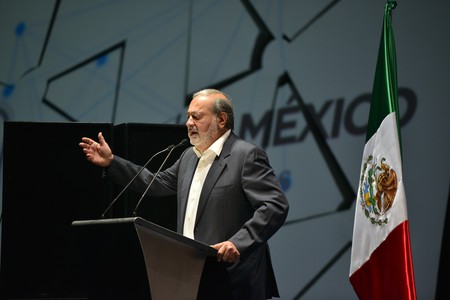 While contemporary authors like Valeria Luiselli are putting Mexican literature in the limelight, the OG 20th-century Mexican writer was perhaps Octavio Paz (or Carlos Fuentes, depending on who you speak to). Poet, diplomat, author and Nobel prize winner, Paz is best known for titles like The Labyrinth of Solitude and his poetry anthology Sunstone. 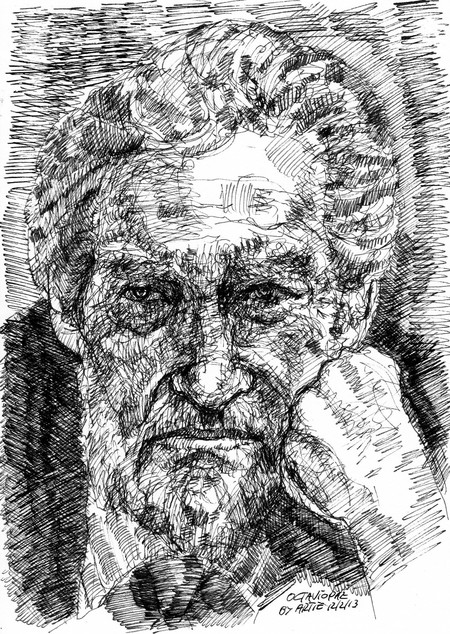