The 10 Most Scenic Running Routes In Mexico City

Los Dinamos | © Esparta Palma/Flickr
While the 7,400ft above sea level altitude of Mexico City can prove challenging for even the most well prepared runner, the scenic routes on offer in and around the Mexican capital are more than worth the added physical exertion. We recommend running either early in the morning or late at night to avoid the worst of the pollution, but what better way to start off your ‘new year, new you’ fitness regime than by running around North America’s megalopolis?

Park
Parque Alameda | © Mark Hogan/Flickr
Situated smack bang in the middle of Mexico City, Parque Alameda is a beautiful urban park with a long and strange history. Nowadays, however, the criss-crossing paths make it the ideal spot for a light jog if you’d prefer to stay in the centre of the capital and soak up all the atmosphere that it has to offer. Typically busier on the weekends, with families and travellers making the most of their surroundings, if you want to run you should probably go midweek.
More Info
Open In Google Maps
s/n Avenida Hidalgo, Colonia Centro, Centro Hervidero y Plancha, Ciudad de México, 6010, Mexico
View menu
Visit website
Visit Facebook page
Send an Email
Give us feedback

The Coyoacán area of Mexico City has long been a firm favourite of runners from across the world due to its beautiful streets and open parks that are perfectly picturesque and ideal for a casual jog. While you can easily enjoy the 1.4 mile loop that takes you through the beautiful Viveros Coyoacán, we recommend you venture out into the streets to really get a feel for this bohemian region. Consider making the Jardín Centenario part of your route also. 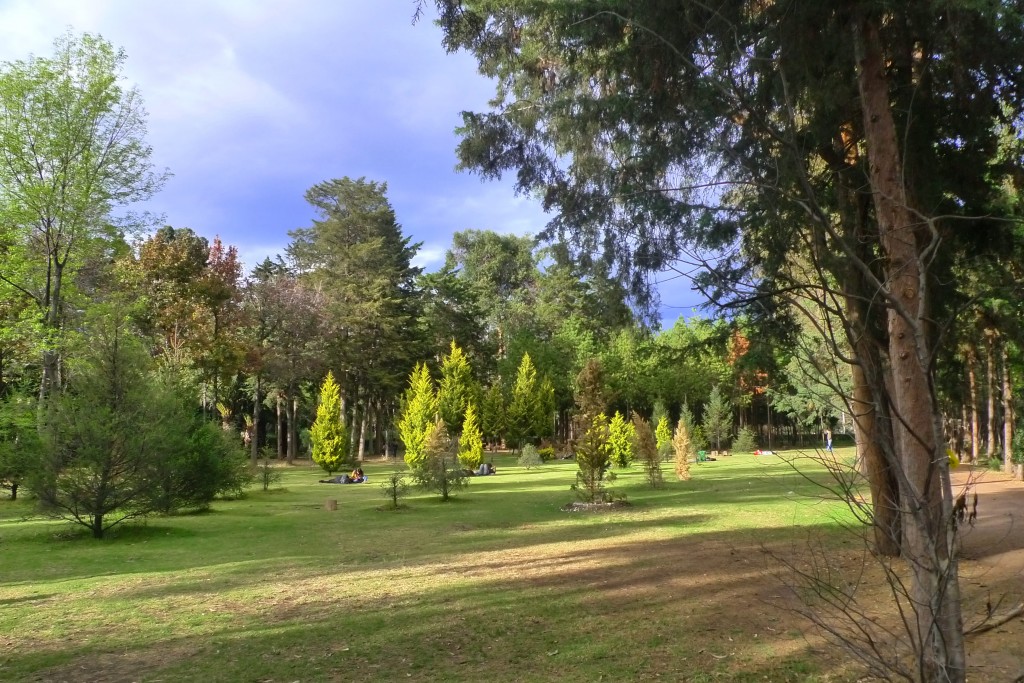 A little further afield, in the area around the Mexico City airport, you can find the tranquil Bosque de Aragón. This park has two well-marked running routes which will either take you on a longer, more rough and tumble dirt path that skirts round the park’s perimeter, or a paved, shorter route which has a marvellous fountain at the centre. Either way, access to this scenic running location couldn’t be easier – you can either drive or just take the metro and get off at the Bosque de Aragón station. 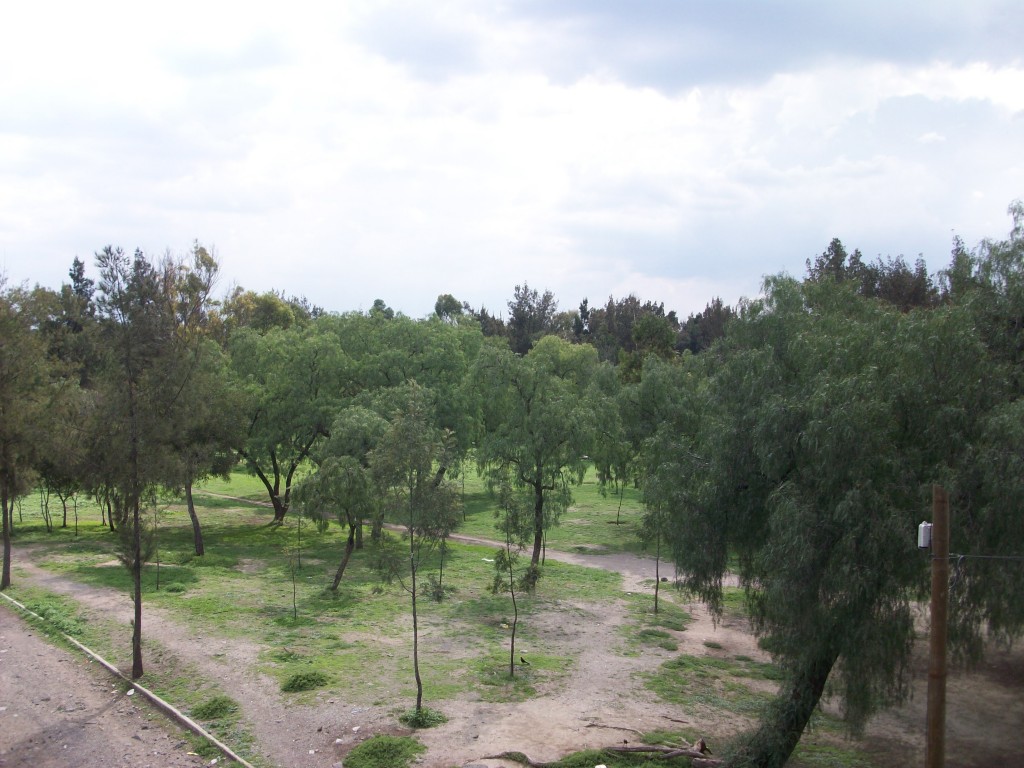 If you prefer a more urban location for your running routes than the perfect place in Mexico City is undoubtedly the historic downtown. The well laid out grid format means formulating and sticking to a route is mighty simple and you’re unlikely to get lost. Also, you can take in the sights and sounds of the capital, such as the Bellas Artes building and the Palacio Nacional. It goes without saying that this route should only really be tackled in the early morning when there are fewer people on the streets. 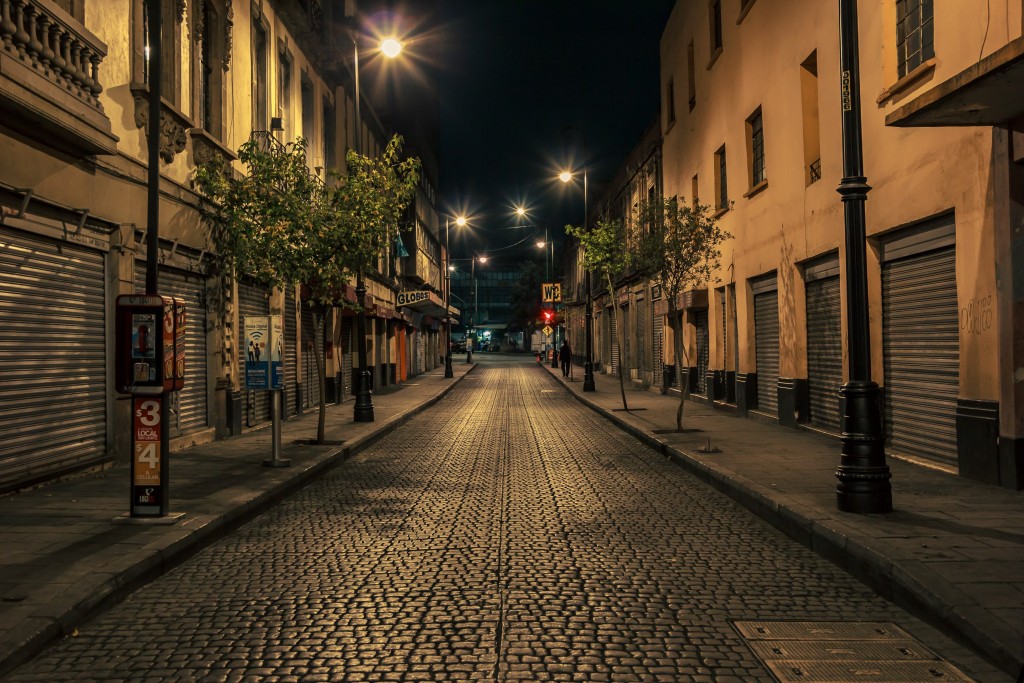 If the idea of getting up early for a run through Mexico City’s historic centre doesn’t appeal though, you can always head to the San Ángel neighbourhood, further south in the city. Hop on the metro and start your run from the Miguel Ángel metro station itself, heading north as you leave before turning onto Arenal in the direction of Jardín de la Bombilla. We recommend making your way to the Plaza San Ángel if possible, and passing by the beautiful monastery. 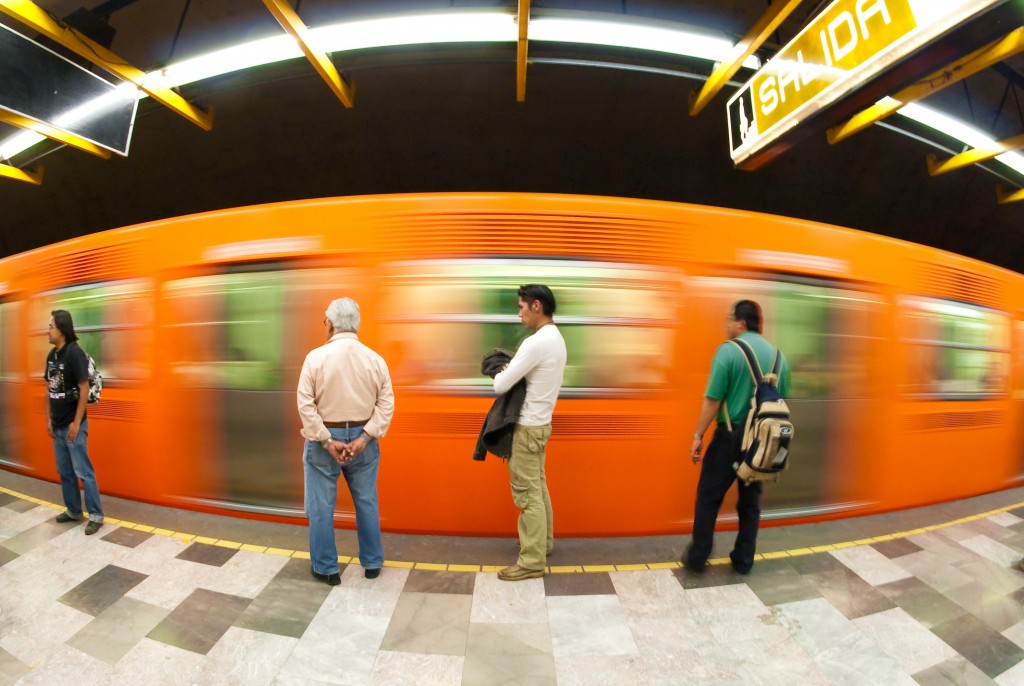 Park, Forest
Bosque de Tlalpan | © Belis@rio/Flickr
A renowned running haven within the Mexico City metropolitan area, the Bosque de Tlalpan has several different running tracks to choose from. In fact, out of the five total, you’re sure to find one to suit you, although many recommend Track 4. A 4km route, it will lead you past some of the best sights and sounds of the park, including the zoo. An excellent running spot, it does unfortunately close at 5pm daily.
More Info
Open In Google Maps
S / N Camino a Santa Teresa, Parques del Pedregal Tlalpan, Ciudad de México, 14010, Mexico
+525551714558
View menu
Visit website
Visit Facebook page
Send an Email
Give us feedback

For a running route with a view and a history, you should head to Canal Cuemanco. This picturesque location has a paved track that follows the path of the canal which was the venue for Mexico City’s 1968 Olympics rowing event. What’s more, the views over Mexico’s twin volcanoes Popo and Itza, as well as the legendary Xochimilco trajineras and canals make this an unmissable 5km loop route in Mexico City. 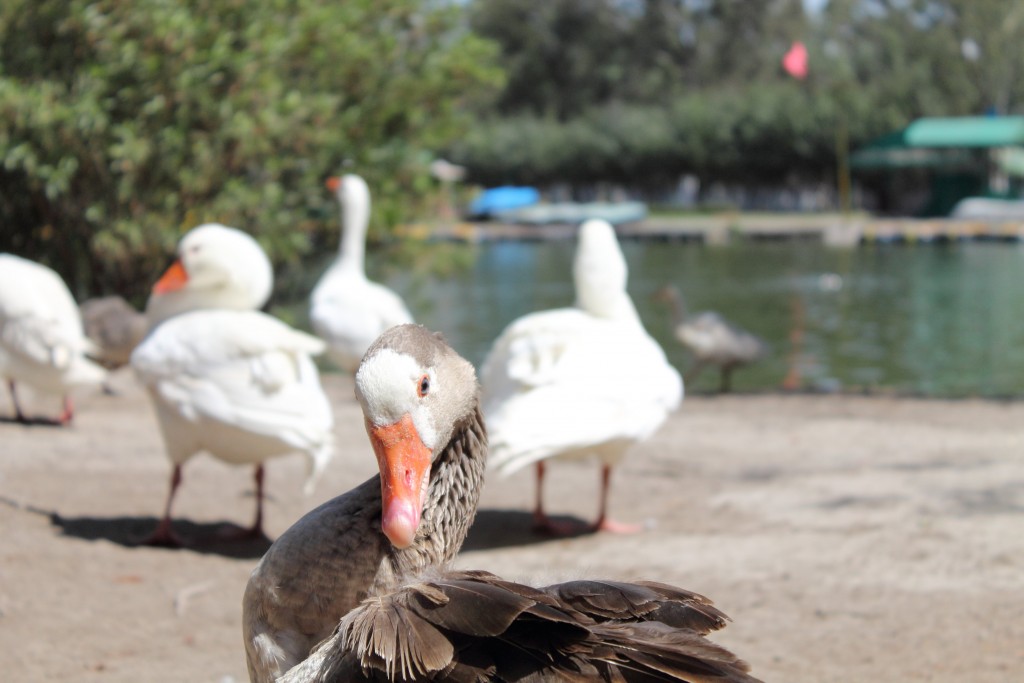 If you want a truly jaw dropping view over the surrounding city and valleys as you run, you must head to the spectacular Nevado de Toluca. While you’re adding altitude (and therefore difficulty) to your workout, the reasonably flat surface offered on Mexico’s 4th highest peak makes it more than worth the trip and the effort. Even though this is technically situated in Mexico State, the magnificence of the location and easy access gains it a spot on our guide. 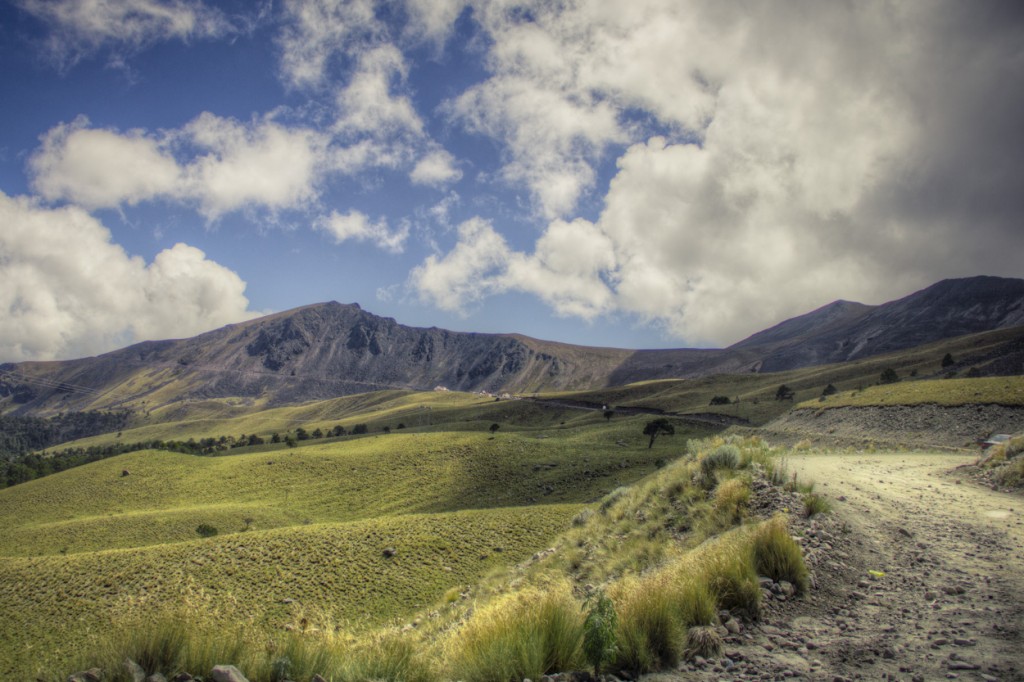 Park
One of Mexico City’s most popular weekend getaways is Los Dinamos. This ecological park, to the southeast of the city, is vast – in fact, it reaches right up to Mexico State at some points. If you like trail running, rather than pounding the pavements, Los Dinamos is ideal. Its wide-open expanse of forest offers plenty of opportunity to formulate your own routes and make the most of the rough dirt trails already in place.
More Info
Open In Google Maps
Camino a Los Dinamos, Reserva de los dinamos, La Carbonera Ciudad de México, Ciudad de México, 10930, Mexico
+528000089090
View menu
Visit website
Visit Facebook page
Send an Email
Give us feedback

Park
Bosque de Chapultepec | © Nacho Facello/Flickr
Finally, the sprawling Bosque de Chapultepec holds much running route potential smack bang in the centre of Mexico City. As the largest park in the Western Hemisphere, it has a ton of open space, some well-kept pathways and perhaps the most intellectually stimulating surrounding sights of all the running spots discussed thus far. If you get tired, you can stop off at the National Anthropology Museum and soak up some culture, or even sprint up the hill to Chapultepec Castle. The running world truly is your oyster here.
More Info
Open In Google Maps
Mexico City, Mexico City, Mexico
+525552711939
View menu
Visit website
Visit Facebook page
Send an Email
Give us feedback

Touristy, Peaceful, Outdoors
Give us feedback