The Coolest Neighborhoods in Mexico City 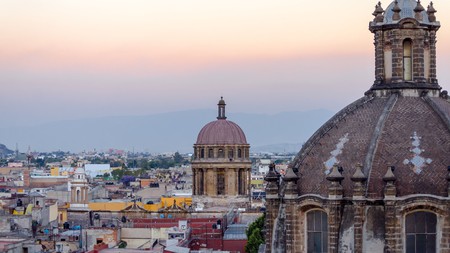 Mexico City has some of the coolest barrios in the world, including Roma and Condensa and more underrated but equally artsy zones such as San Rafael. Head south and you’ll find Copilco and Tlalpan, which are practically unvisited by the casual tourist. Here are the places you should consider checking out.

Book a place on TRIPS by Culture Trip’s five-day Mexico City tour – one of the many excellent stops is at Frida Kahlo’s Casa Azul where you can view her colorful artwork.

Known for being the classier older brother of neighboring Roma, Condesa plays host to Parque México and a ton of art deco masterpieces. It also has some of the best nightlife in the city. 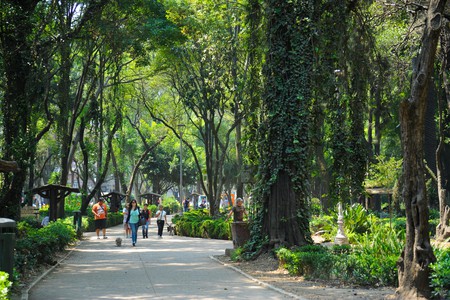 The hipster little brother to Condesa, Roma is regularly hailed as the coolest neighborhood in Mexico City. Of course, that depends on your definition of cool, but Roma is certainly teeming with nightlife, contemporary art galleries and plenty of quirky cafes. 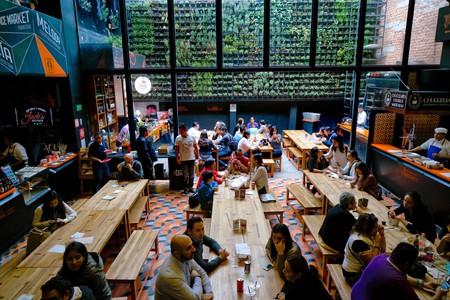 Often known as the LGBTQ-friendly hub of Mexico City, there are plenty of sights and sounds to explore in the Zona Rosa, whether you want to shop for sex toys or just have a quiet lunch at one of the capital’s best bakeries. 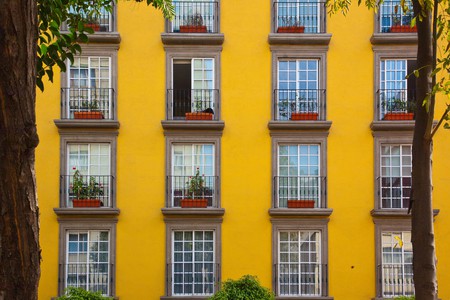 The most famous southern neighborhood in Mexico City, Coyoacán is legendary for being the birthplace of Frida Kahlo and playing host to her wildly popular museum. Book a place on Culture Trip’s five-day Mexico City tour, where you’ll be able to stop at Kahlo’s Casa Azul and view her colorful artwork. Here, you can also enjoy a familial vibe in the central square and taste test some excellent coffee. 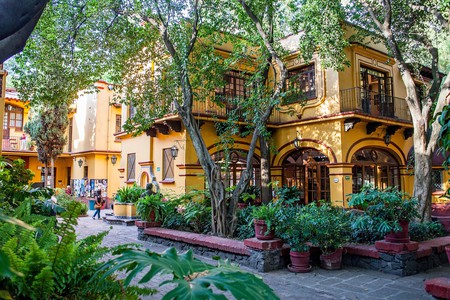 Coffee lovers ought to head to the quirky neighborhood of Copilco, as it’s overflowing with excellent cafes. The Corredor de Copilco is the ideal spot to grab lunch with a friend and have a chat over some bargain-priced hotdogs or top-notch comida corrida. 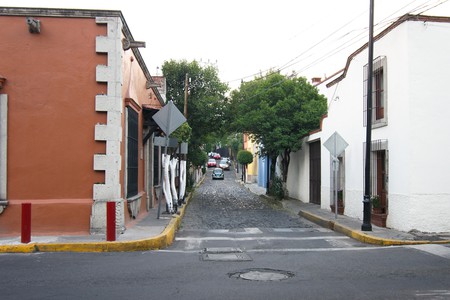 A quiet neighborhood, Narvarte is very much on the rise and can be expected to have its moment within the next few years. Get there now before it turns into a mini-Roma, and try out some of the local tacos.

Bordering the Zona Rosa, Juárez is often overlooked. However, it has some exquisite architecture and a laid-back vibe, as well as some great bars, restaurants and nightlife. 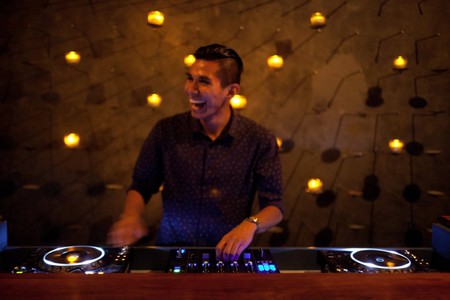 Close to the city center, but without as much movement and upheaval, San Rafael is another destination often overlooked by visitors. It’s known as the artsy zone on the rise in the Mexican capital, thanks to more affordable (read: not Roma) prices. 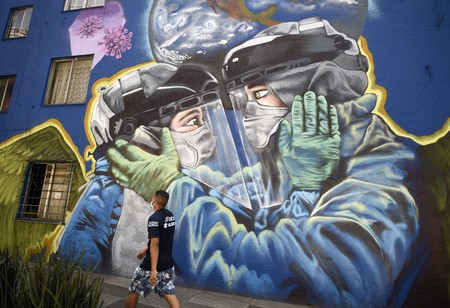 Just as beautiful as Coyoacán but far more underrated, Tlalpan is more residential than many of the aforementioned neighborhoods, but it has a reputation for hosting some great food festivals and for having an enticing central square. 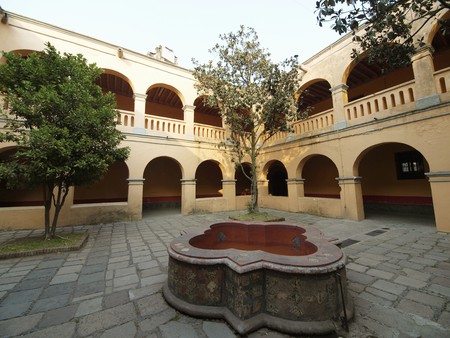 Now you know the trendiest barrios in Mexico City, you’ll need somewhere to stay. There are some equally cool boutiques in the Mexican capital or you could go all out and stay in one of the best luxury hotels in the city – whatever you choose, book your stay with Culture Trip. For more options, discover our guide on the best places to stay in Mexico City like a local. They’ll make the perfect base for exploring everything from the must-visit attractions to the stylish rooftop bars and the best restaurants in Condesa.