Millennials Are Eating Mexico Out of Avocados 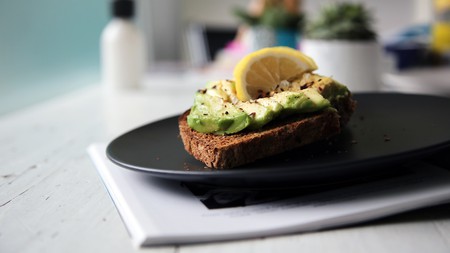 Accompanied by lemon, chili flakes and sea salt; sun-blushed tomatoes and arugula; feta and paper-thin slices of pretty pink radish—over the last few years, avocado, in all its guises, has come to dominate the brunch scene (and, let’s face it, meals in general), causing a surge in demand that’s depriving Mexicans of their country’s previously bountiful supply.

Fueled by the clean eating movement, demand for avocados is exploding; consumption in America is rising by 15% year on year, and in the UK, sales of the fruit now exceed those of oranges. The world wants its good fats, but nobody is considering the ways this new global appetite for avocados is impacting its preeminent grower.

Avocados are said to have originated in Central or Southern Mexico and have always been an everyday part of the country’s diet, but increased demand elsewhere has driven up the cost, making homegrown avocados too expensive for most Mexicans to afford. It’s become such a problem that the government is considering importing cheaper avocados from neighboring countries instead. 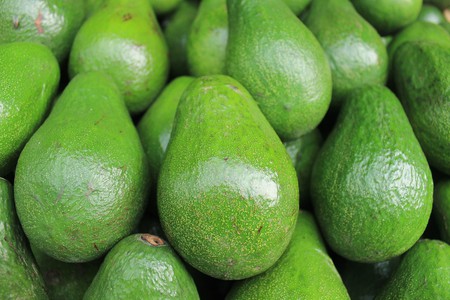 On the flip side, farmers in the avocado business are getting very wealthy indeed. The Guardian reports that some towns have even resorted to assembling vigilante security groups to fend off cartels who want in on the avo exporting proceeds. Last year the paper also highlighted the issue of illegal deforestation in the state of Michoacán—the primary avocado region—where growers are uprooting pines in order to plant lucrative avocado trees.

It’s a reminder of how our seemingly small actions can have a global impact. So, next weekend when you’re perusing the brunch menu, don’t forget about avo-causality.

How about Amsterdam’s all-avocado restaurant, or to Mexico, to learn more about peyote—the country’s favorite hallucinogenic drug.