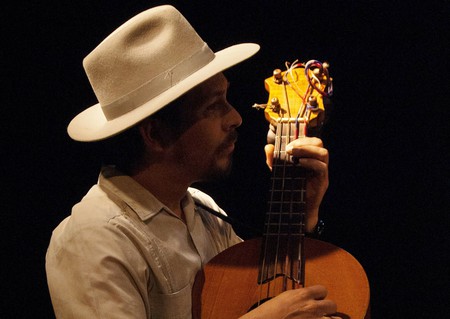 Few visitors to Mexico associate it with Romani culture, yet the country actually has a Romani population numbering more than one million, according to the National Institute of Statistics and Geography. Iconic locations such as Mexico City’s La Lagunilla Market are traditional refuges of Romani culture, and Vlax Romani, a dialect of the Romani language, is still spoken in the southern state of Oaxaca.

The first Romanis in Mexico arrived with the Spanish during the Colonial era, but it was not until the 19th century that Romanis migrated to the country in significant numbers. Persecution and discrimination in Europe forced many to look for a better life elsewhere. New World countries such as Brazil, Argentina, and Mexico offered an opportunity for Romani people to preserve their nomadic traditions, and many took advantage of the new shipping routes to the continent.

The Norwegian explorer Carl Lumholtz made six trips through Mexico between 1890 and 1910. He wrote of several encounters with Romanis, including those who traveled in troupes with bears and monkeys in tow.

The Romanis faced significant prejudice in Mexico. In 1931, a law was passed to prohibit further settlement in the country. While new Romani migrants arrived later under assumed identities, the era of open Romani migration was over. Nevertheless, the minority had already made a significant impact on the culture. While Mexico’s indigenous and Spanish Catholic roots are often celebrated, the Romani heritage, which is still alive and strong today, is often ignored.

In the early 20th century, Romani caravans were known for traveling from town to town and showing movies to captivated rural audiences. In this way, the Romani minority played a key role as pioneers of cinema in Mexico.

Fortune telling is another aspect of Romani culture that has made its way to Mexico. Palm reading, tarot cards, and crystal balls are still popular today, despite being condemned as dangerous superstitions by the Roman Catholic Church. In Mexico City, however, many Romani people have converted to evangelical Protestantism, and have abandoned the fortune telling profession as a result.

Romani music is another important element of the culture that continues to thrive in Mexico. Flamenco, a musical and dance style that is typically associated with Spanish Romani people, has long been popular in the country. 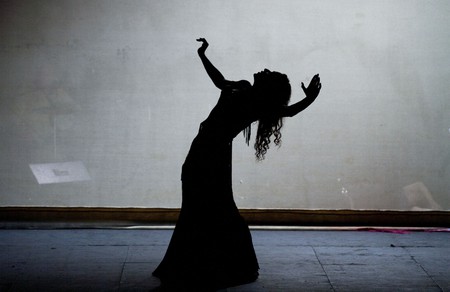 In the southern state of Oaxaca, some musicians sing in Vlax Romani, a dialect of the Romani language that is still spoken today.

Since 2003, the dance collective Egiptanos has brought spectacular performances of Romani music and dance to Mexican theaters. A celebration of Romani heritage and diversity in Mexico, the show features flamenco, traditional Romani song, and son jarocho, a regional folk musical style that originated in Veracruz, a state with a significant Romani population. One of the most famous Romani–Mexicans is the Veracruz-born composer and writer Alfonso Mejia-Arias, who is a renowned specialist in traditional Japanese music.

The capital’s La Lagunilla Market is still a thriving hub of Romani culture. The bustling street market is known for selling a huge range of products, from antique military costumes to rare books and bullfighting paraphernalia. Still popular with Romani merchants, the market is a great place to haggle, or just soak up the atmosphere. 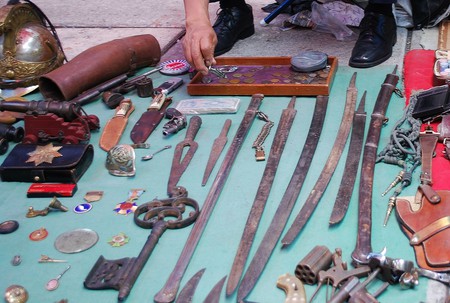