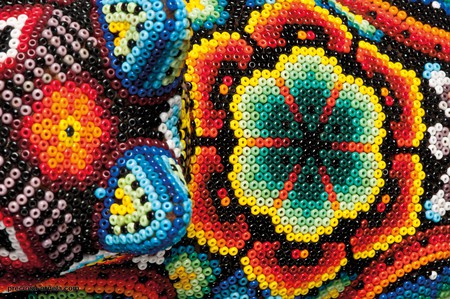 Mexico City might not be up there in the collective consciousness with Paris, London and New York as one of the fashion capitals of the world, but it is full of movers and shakers who are redefining how we look at Mexican fashion. This is particularly apparent in the capital, where both the young and established designers of the city show off their latest collections in upmarket neighbourhoods. Here’s our guide to Mexico City’s eight best local designers.

Peruvian by birth, yet well established in Mexico City, Sandra Weil is a big name on the fashion scene. Having opened her first boutique in the incredibly upscale area of Polanco, she designs ready-to-wear and tailormade custom pieces, although she is arguably best known for her contemporary wedding dresses. Their exquisite shape and fit is impressive, and the neutral colour palettes she tends to work with only enhance the impact of the occasional striking patterned detail. It goes without saying that the quality of her outfits are second-to-none. 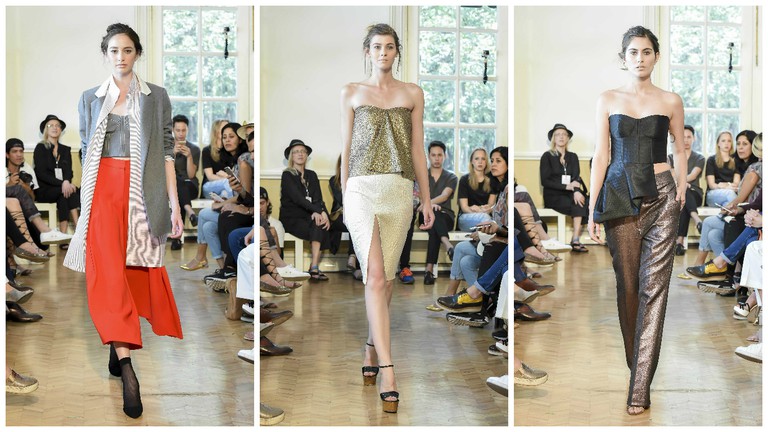 One of the country’s most influential designers, Ricardo Seco is coahuilense by birth but based in Mexico City. First dedicating 12 years of his life to business, he finally went to study fashion in Milan and has gone from strength to strength since then. He’s most recently partnered with New Balance, for whom he created some striking Huichol beaded trainers. Aiming to demonstrate the modernity of Mexican fashion, while doing away with the malinchismo (preference for all things foreign) that can dominate in the country, he partners with local artisans to bring his designs to life. 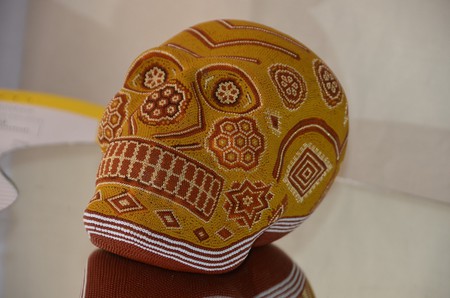 A promising rising talent in Mexico City’s inner fashion circle, Lorena Saravia is a designer to watch out for. Having won the Who’s On Next Vogue México award, she has repeatedly featured in prestigious publications and even boasts boutiques in Mexico’s big three cities; Monterrey, Guadalajara and Mexico City. Having studied in Barcelona, she presented her first collection in 2010 and designs for the modern, professional woman. Her minimalist designs are expertly executed and deceptively simple, yet feminine and delicate at the same time.

One of the true Mexico City natives to make our list of local designers, Ximena Valero began her fashion career taking sewing classes in the city as a teenager before rising to international recognition at an impressively young age. First studying in San Francisco, she ran a fashion photography studio for a period before working with Victoria’s Secret in New York. Now based in LA, she’s the co-founder of New York Fashion Group and boasts a huge inventory of attire that is all designed and made with the same excellent care and attention. 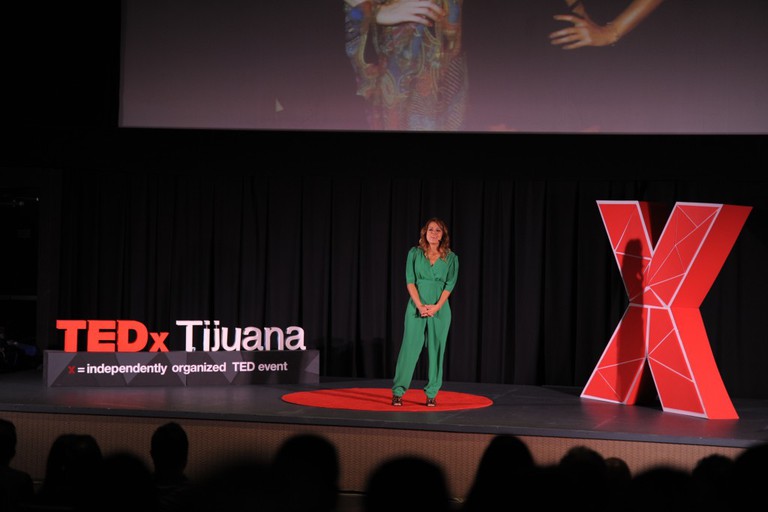 Driven by the latest trends, the Alejandra Quesada brand has received international recognition. It is available in the US, Japan and China – known for its love of the whimsy that Quesada does so well – as well as online from her website’s e-store. Easily recognisable are her vibrant, colourful designs, which only reinforce the notion that her imagination is off the scale. Previously having worked for Alexander McQueen, Tata-Naka and Isabel Marant (of wedge sneaker fame), Quesada’s signature designs are both cute and fantastical.

A prolific Mexican fashion designer who has stood the test of time in a fickle industry, Guadalajara native Macario Jiménez is based out of Mexico City. Now a regular at Mercedez Benz Fashion Week México, Jiménez was trained at Institute Marangoni in Italy before returning to his native Mexico and presenting his first collection in the capital at the age of 27. Ultra-feminine designs are his trademark; think sophisticated and incredibly detailed. He claims that in one of his most recent collections, more than 150 hours of work had gone into each item.

Another incredibly well-known Mexican designer is Armando Mafud. His designs are vibrant, silky, eye-catching and thoroughly convey the pride he has for his Mexican heritage. (This is unsurprising when you consider that he’s originally from Oaxaca, one of the most artistically diverse regions of the country.) Almost comically, Mafud’s original career of choice was dentistry and he only began to design jewellery to pay for his training. However, he finally realised design was his true calling though and has now worked 30 years in the industry. 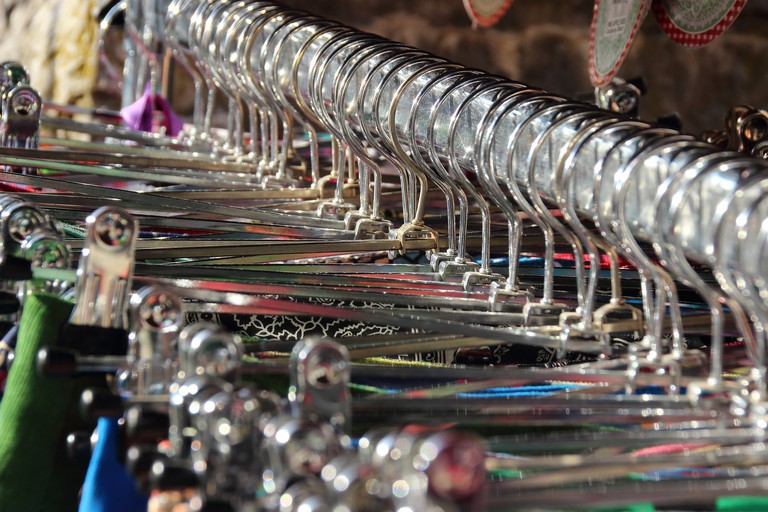 You’ll want to trawl the rails for hours at Carla Fernández’ boutique | Pixabay
The final local designer on our list is Carla Fernández, who like Mafud draws huge inspiration from the Mexican culture when creating her designs. She is in particular influenced by the bright colours and beautiful patterns of indigenous clothing; however, she doesn’t merely take without giving back. Her Taller Flora workshop promotes eco-friendly production and the development of indigenous communities’ economies, which helps to promote their survival. She’s partnered with Conaculta and Fonart to promote the development of craft in indigenous communities also. Despite originally hailing from Coahuila, she now has a boutique in La Roma, Mexico City.
Open In Google Maps
200 Avenida Álvaro Obregón, Roma Norte Ciudad de México, Ciudad de México, 6700, Mexico
+525542163389
Visit Website
Give us feedback
Give us feedback