Motorsport and music came together at the Mexican Grand Prix when Hardwell, the Dutch DJ, played a live set to 50,000 F1 fans.

On the weekend of Mexico’s Day of the Dead – Día de Muertos – celebrations, and with Lewis Hamilton claiming the World Championship, fans and drivers alike enjoyed the first ever DJ set in F1 history, live from the winner’s podium. 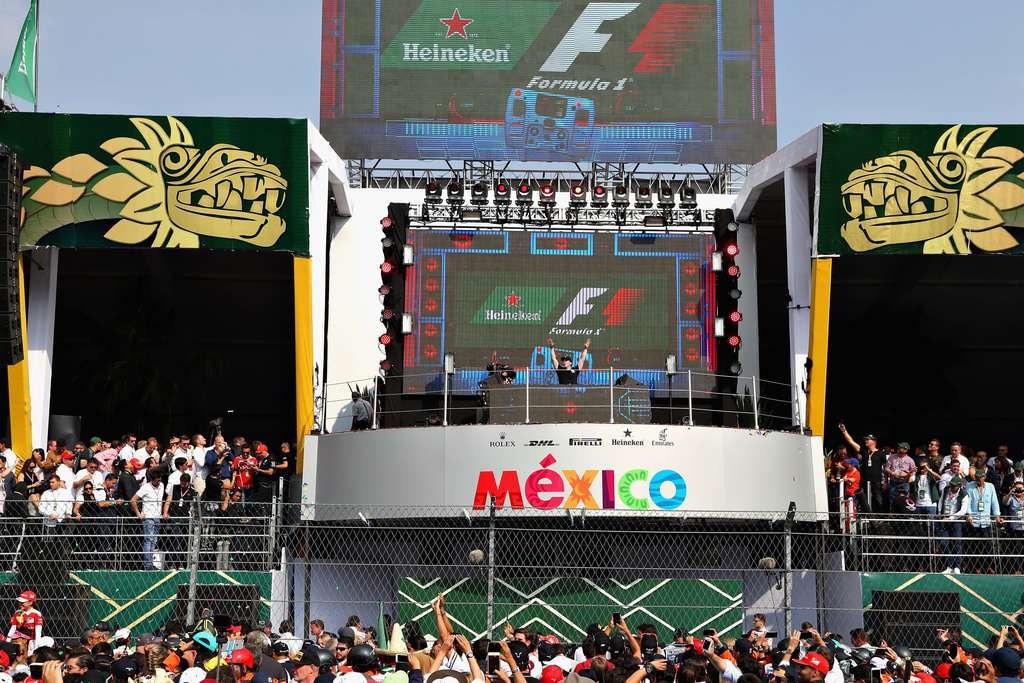 On the day that Hamilton claimed his fourth world title, and with a party atmosphere in the air, Hardwell (two-time World Number One DJ) then took centre stage, performing to a packed paddock and stands.

Hardwell said: ‘I’ve been lucky enough to perform at some of the world’s best clubs and biggest festivals and this experience is one that stands right up there with the best. The crowd’s energy, the drivers on the podium, and the coming together of the city to celebrate F1 really showed the power of Heineken’s More Than a Race campaign.’ 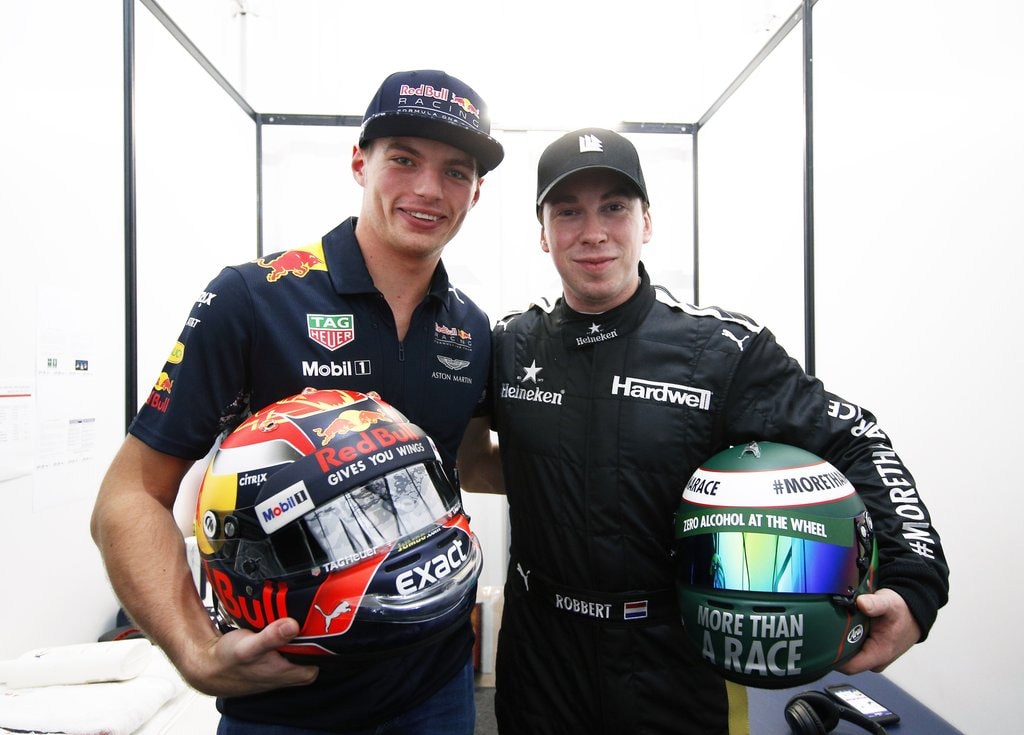 The race itself saw Hamilton finish ninth, but it was enough to make him the leading British racing driver in history, surpassing the three titles that Sir Jackie Stewart won.  He now joins rival Sebastian Vettel and Frenchman Alain Prost on four world titles, with only Michael Schumacher (on seven titles) and Juan Manuel Fangio (five) ahead of him.

The race was won by Red Bull’s Max Verstappen, with Hamilton’s Mercedes teammate Valtteri Bottas coming second and Kimi Raikkonen, third. As the drivers sprayed and downed the customary champagne, the podium span round to reveal Hardwell, who, having spent the day mixing with F1 legends, fans and current drivers, extended the party to the crowd.