Meet the Mexican Women Who are Revolutionizing Art 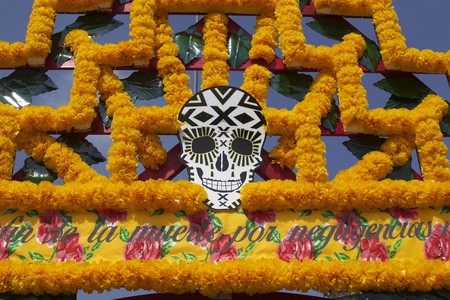 Mexico has long been a bastion of the arts in Latin American, with the nation’s numerous talented women firmly planted at the forefront of the scene. And while classic superstars such as the renowned Frida Khalo may occupy the limelight, there are a number of exciting upcoming artists who are doing their bit to revolutionize the field. Here’s a sample of some of the best.

A talented street, sketch, and tattoo artist, Fher Val is perhaps best known for her colorful murals which adorn the streets of Mexico City. Val draws inspiration from Mexico’s unique cultural heritage, incorporating traditional design into the majority of her eclectic work. When she’s not working on a new creation, she’s hosting a hands on workshop with aspiring artists, such as the beer-friendly Drink&Draw. 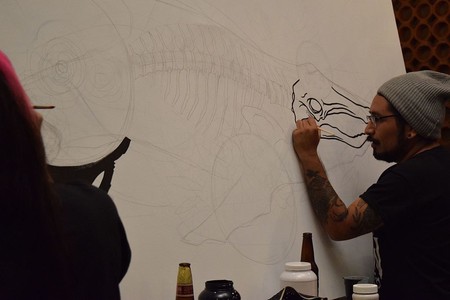 An abbreviation of her real name, Arantxa Ximena Rodríguez, AXR studied Communication at the Universidad Iberoamericana where she became fascinated with drawing and art. Working under the mottos “Aspire to inspire” and “Create your own philosophy”, AXR relies on geometric shapes to create anything from fractals and sculptures to neon-lit collages.

Ever passionate about the female form, Hilda Palafox, uses illustrations and ceramic works to create a variety of womanly characters in her own unique style. Despite being commissioned for murals by Amnesty International, her most renowned work is actually a doodle which pays homage to Mexican activist and feminist Elvia Carrillo Puerto. Why, you may ask? It featured on Google’s search engine homepage in 2017

A New York-educated Mexican native, Julieta Aranda is a master of modern mediums such as video, installations, and print media. Her themes are rather modern too, using abstract symbolism to portray socio-political issues and commerce in the current world. She’s had a solo presentation at the Guggenheim Museum and exhibited at the renowned Venice Biennale, so you know she’s got to be good. 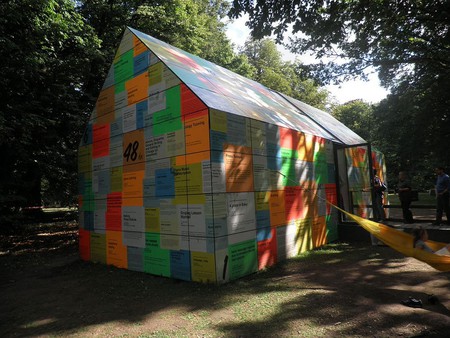 Drawing inspiration from her country’s colorful culture heritage, Betsabeé Romero creates both traditional and abstract art, such as Mexico City’s mega ofrenda for the Day of the Dead as well as some seriously strange automobiles. Her most famous works, however, are her intricately decorated car tires that feature an array of exotic Mayan motifs. 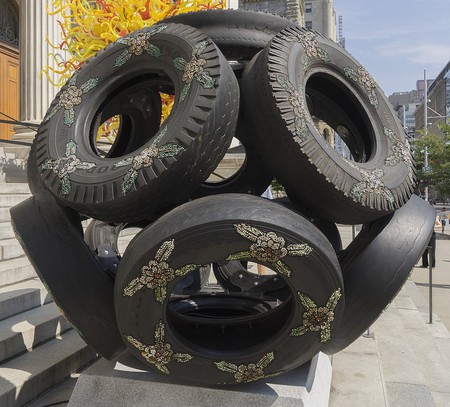 Both social activist and leading contemporary artist, the thought-provoking creative known as Minerva Cuevas has mastered many mediums such graphic design, photography, and mural art. As you might expect from a passionate socialist, much of her work uses symbols to criticize our capitalist and consumerist society. 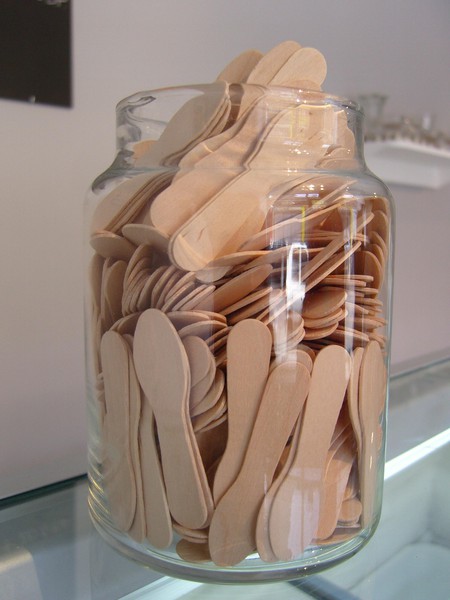 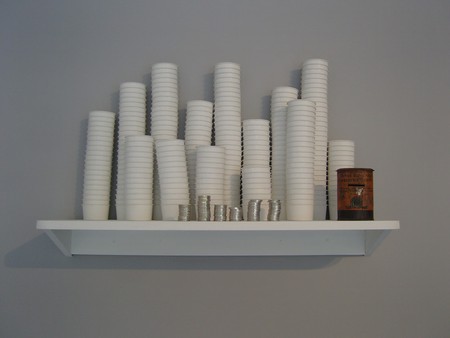 One of the biggest up-and-coming names in Mexico’s contemporary art scene, Pia Camil’s subtle works draw inspiration from the vast urban landscape of her hometown of Mexico City. She’s already made a huge splash, having exhibited in New York, Madrid, and Los Angeles, just to name a few.