Meet the Female Journalists Fighting for Press Freedom in Mexico 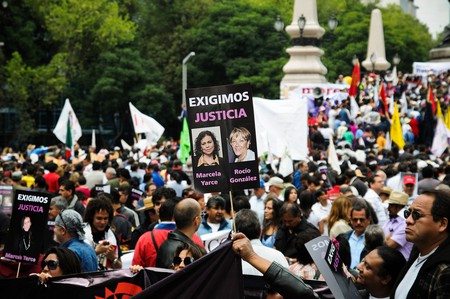 Sexism is still alive and well in Mexican media, as a moment of channel surfing or a quick glance through a glossy magazine demonstrates. Women are typically dressed in revealing outfits, and usually play a supportive role alongside a male co-host. However, the limited function given to women in traditional media is being actively countered by an array of female journalists who have propelled the country’s independent media movement. Here are some of the female journalists who are changing the face of Mexican society.

Mexico’s most famous radio host, Carmen Aristegui, has never been afraid to challenge authority. In 2014, she broke the news of a major scandal involving the wife of Mexican President Enrique Peña Nieto, who owned a multi-million dollar home provided by a government contractor. Aristegui was unceremoniously fired from her radio station after she revealed the details, with many suspecting that her bosses were pressured by the government.

Yet the scandal battered the president’s credibility, and his approval ratings took a nose-dive. Aristegui, meanwhile, was given a hero’s welcome when she attended Guadalajara’s International Book Fair that year. She continued to work for her other employer, CNN en Español, and she still writes a regular column in the newspaper Reforma. 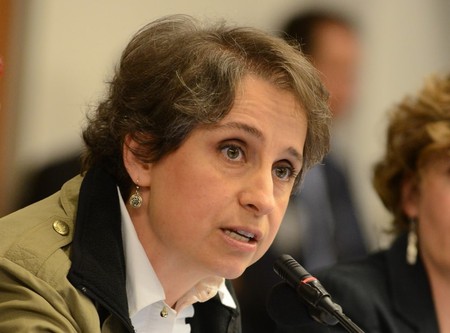 Also a top name in Mexican media, Lydia Cacho has suffered a terrifying backlash against her tireless search for the truth. Cacho’s 2004 book The Demons of Eden exposed the connections between a prominent business leader and a pedophile ring. In 2005, she was dragged into a van in Cancún and taken on a horrifying 20-hour drive to a jail in Puebla. During the journey, she was tortured and sexually assaulted by her kidnappers. When she arrived at the jail, a network of lawyers and journalists raised the alarm, and Cacho was bailed out. Tapes later revealed the business leader she had accused and the governor of Puebla had deliberately targeted her for her investigations.

As well as her journalism, Cacho has founded a women’s shelter in Cancún for victims of violence and abuse. Today, she combines this secondary role with her main career. “We are journalists because we want to change the world,” Cacho told The Guardian in 2012. “I think my job has made a difference.” 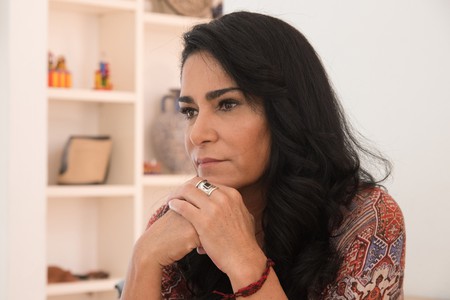 In July this year, the reporter Karla Silva secured an unusual victory in the fight for press freedom in Mexico. The former mayor of Silao, in the central state of Guanajuato, admitted that he had hired a group of people to viciously attack her in 2014. He issued a public apology for his actions, which he said “hurt” freedom of expression in the country.

Having been arrested in March 2016 for the crime, the ex-mayor has now been released, but his confession and apology were celebrated as a success in a country that is plagued by corruption and impunity.

One of Mexico’s most fearless journalists, Anabel Hernández has written extensively about the connection between politicians and drug cartels, a topic that is widely regarded as the most dangerous to cover. Following the publication of her 2010 book Narcoland: The Mexican Drug Lords and Their Godfathers, Hernández received so many death threats that she was forced to hire two bodyguards to protect her 24 hours a day.

Mexico’s criminal underworld has been an obsession for Hernández, ever since her father was kidnapped and killed 17 years ago. At the time, police refused to even investigate until they were given a bribe.

Crime and corruption in Mexico has worsened over the past decade, as has the danger to journalists such as Hernández. More than 100 journalists have been murdered in Mexico since 2000, while 25 others have disappeared, according to the press freedom organization Article 19. 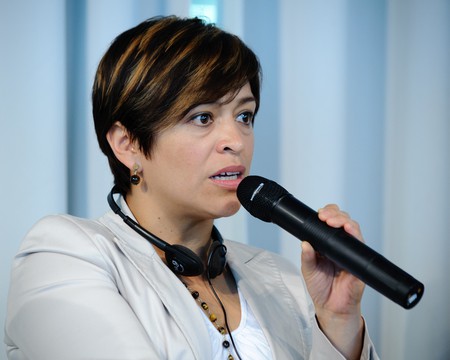 Another journalist who has been targeted by powerful individuals is Sanjuana Martínez. In 2008, the reporter covered the story of a judge who had ordered a raid on a domestic violence charity and removed two children from their mother to take them back to their abusive father. Four years later, Martínez was in the process of divorcing her husband when armed police descended on her home in Monterrey, northern Mexico. The masked officers smashed through her front door and arrested the journalist on the pretext that she owed a small fine related to her divorce proceedings. “They acted as if I was a dangerous criminal,” Martínez told Culture Trip.

Unsurprisingly, the judge who ordered the raid turned out to be the same one who had received negative press coverage four years earlier. Martínez was held for 24 hours before she was finally released on bail. The case drew further attention to the issue of press freedom in Mexico. The Committee to Protect Journalists denounced the arrest as an abuse of authority.

While Martínez had never planned to become the story, the dawn raid has shone a light on the dangers she and her colleagues face. “At this moment it is women who are tackling the most difficult issues in Mexico,” Martínez said. “There’s a generation of committed independent journalists who are devoted to freedom of expression.” 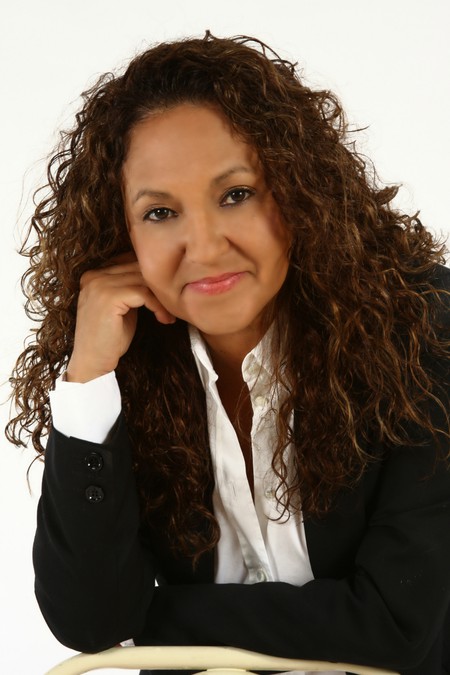 Sanjuana Martínez | © WikiCommons
Give us feedback