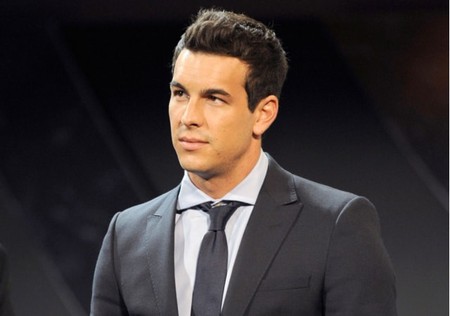 Antonio Banderas, Penelope Cruz, Javier Bardem – in the past two decades, a host of Spanish actors have found global success. Now, keep an eye out for Galician superstar Mario Casas, who is tipped to make that leap in the near future and is currently the hottest property in the Spanish movie industry. With impressive versatility, chiselled good looks and undeniable on-screen charisma, Casas, 31, has starred in more than a dozen Spanish features, including blockbusters Palmeras en la nieve (Palm Trees in the Snow) and Contratiempo (The Invisible Guest). 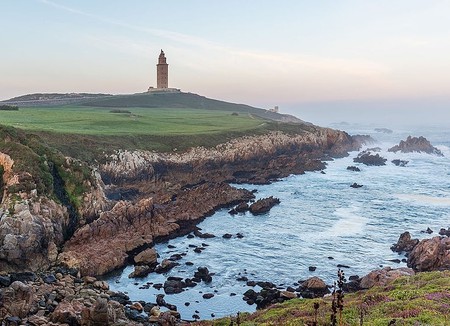 The Tower of Hercules in La Coruña | © Diego Delso / WikiCommons

His breakout role came in 2010, when at age 23, he starred in Tres metros sobre el cielo (Three Steps Above Heaven) a romantic drama that went on to become the highest-grossing Spanish film of the year. The film traces the unlikely love between impulsive rebel H and Babi, his conservative, middle-class girlfriend. Interest in the film soared when Casas began dating his co-star Maria Valverde. A sequel, Tengo ganas de ti (I Want You), was released in 2012.

Casas’ next major role came in the 2015 English-language feature The 33, which starred Antonio Banderas. The film tells the story of a 2010 Chilean mining accident and Casas plays Álex Vega, a trapped miner suffering from kidney problems. As with most of Casas’ films up until that point, The 33 received mixed reviews. Casas would have to wait until Palmeras en la Nieve (Palm Trees in the Snow) to secure bona fide critical success.

The epic romance is set in the Spanish colony of Fernando Pó (present-day Bioko) where Killian (played by Casas) has a passionate love affair with Bisila (played by Berta Vázquez). Set against a backdrop of imperialism and brutality, it is widely regarded as one of the most visually impressive Spanish films ever made. The film won two Goya awards in 2015, for Best Art Direction and Best Original Song.

Having split from Valerde in 2014, Casas started a relationship with his Ukranian–Spanish co-star Berta Vázquez. The real-life romance last two years and cemented Casas’ position as a regular in Spanish celebrity magazines.

After the success of Palmeras, Casas was a busy man. He starred in three critically and commercially successful thrillers in the space of a year. Toro is a slick crime thriller that was released in April 2016, while Contratiempo (The Invisible Guest) first appeared in January 2017. Two months later, Casas appeared in the dark comedy The Bar, in which an eccentric group of characters is trapped inside a café, unable to leave, as everyone who does so is immediately shot by an unknown sniper.

Casas’ latest role may be his most physically and emotionally demanding to date. El fotógrafo de Mauthausen (The Photographer of Mauthausen) tells the story of Francisco Boix, a Spanish republican and photographer who was sent to an Austrian concentration camp during World War II, and is set for a 2018 theatrical release. Casas lost around 12 kilograms (26 pounds) to play the emaciated Boix during his imprisonment. 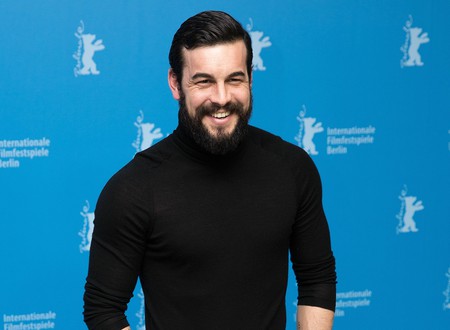